Following her performance at the Victoria's Secret Fashion Show, which aired Sunday night, Halsey is making it clear that she does not agree with the anti-trans comments made by the company's Chief Marketing Officer Ed Razek. 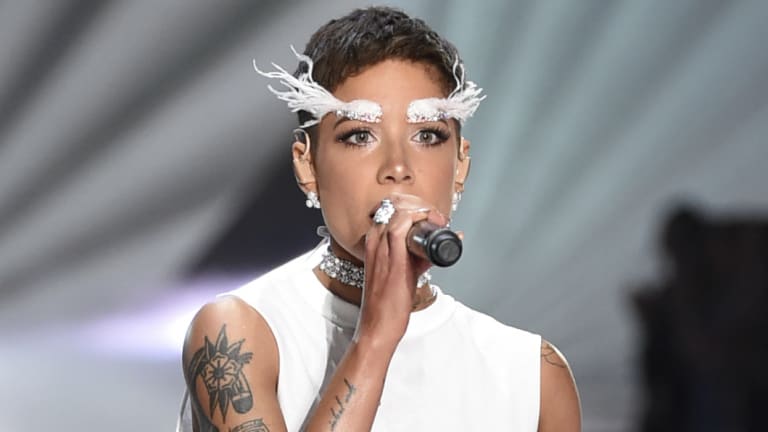 "If you're asking if we've considered putting a transgender model in the show or looked at putting a plus-size model in the show, we have," he said. "We attempted to do a television special for plus-sizes (in 2000). No one had any interest in it, still don't."

Halsey clarified in her letter that she did not agree with the comments, and directed viewers to check out GLSEN, an organisation that protects LGBTQ youth.

"I have adored the Victoria's Secret fashion show since I was young. Performing this year alongside other amazing artists and hardworking models/friends was supposed to be the best night of my year," Halsey wrote in her post. "However, after I filmed the performance, some comments were made regarding the show that I simply cannot ignore."

"As a member of the LGBTQ+ community, I have no tolerance for a lack of inclusivity," wrote Halsey, who has long identified as bisexual. "Especially not one motivated by stereotype."

Razek responded to the controversy around his comments with a statement apologising for his "insensitive" remarks.

"To be clear, we absolutely would cast a transgender model for the show," the statement reads. "We've had transgender models come to castings … and like many others, they didn't make it … But it was never about gender. I admire and respect their journey to embrace who they really are."

Jessica Chastain: Ron Howard Once Mistook Me for His Daughter Bryce Dallas Howard