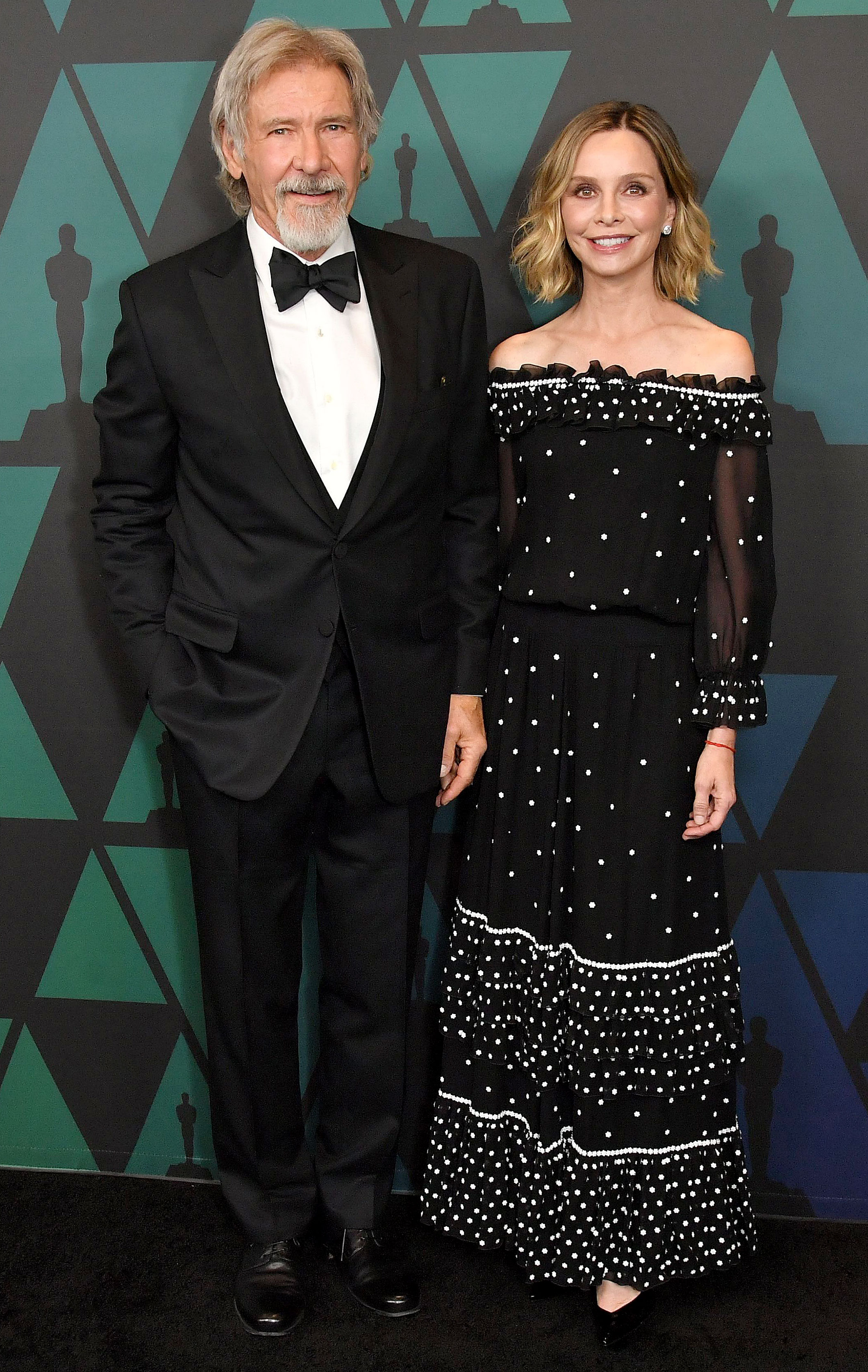 Harrison Ford had five words of wisdom when asked in a new interview about the trick to his 18-year relationship and nearly 10-year marriage to Calista Flockhart.

The Call of the Wild star and the Supergirl alum tied the knot in Santa Fe, New Mexico, in June 2010, eight years after meeting at the 2002 Golden Globe Awards, where she accidentally spilled wine on him. 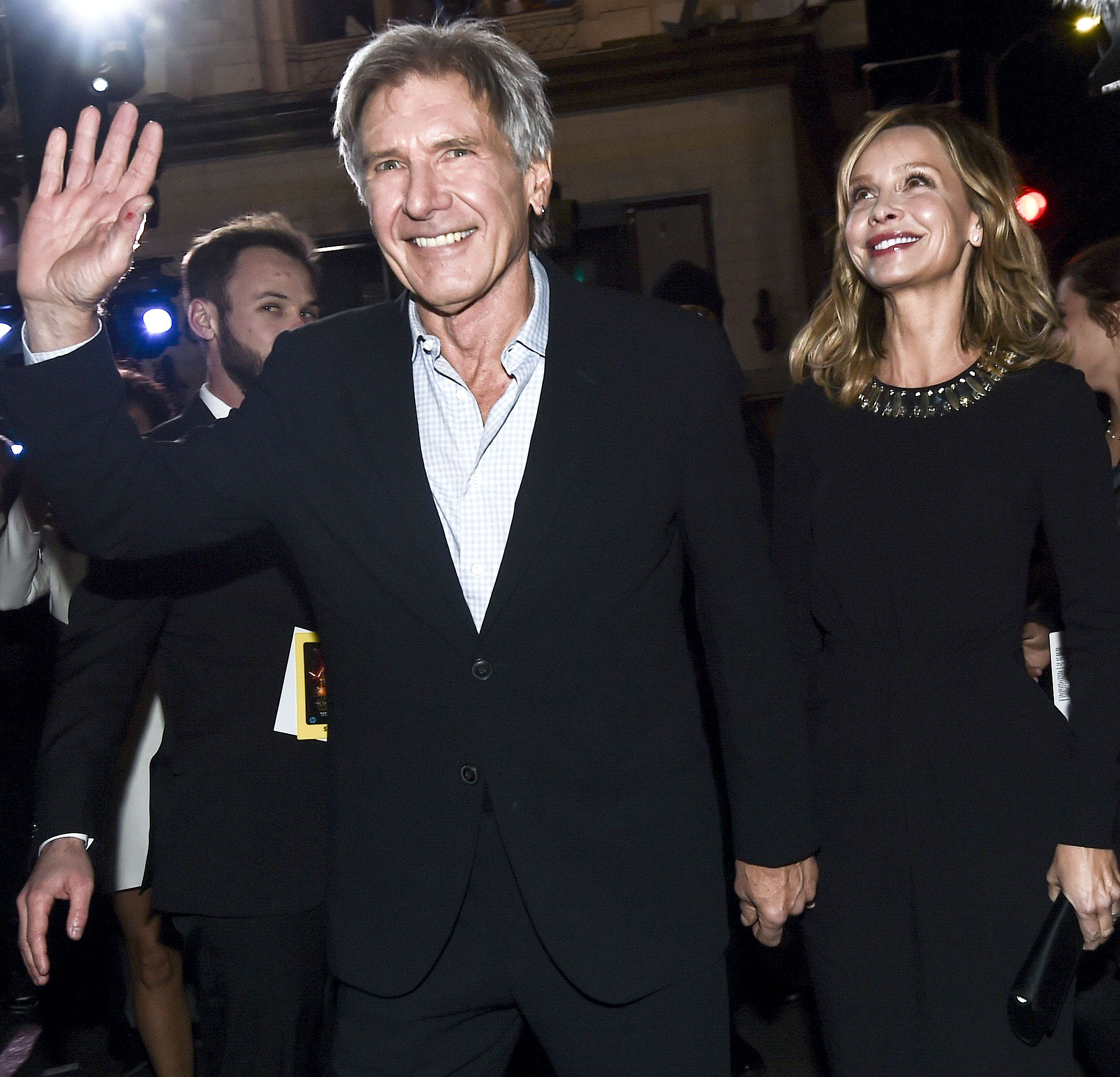 Ford previously talked with the magazine about his family life in 2010, deeming his life with the actress and her adopted son, Liam, now 19, an unexpected joy.

“I wasn’t expecting it at all. The unexpected part was certainly true,” he said with a wry grin. “And the joy part is also true. I think Liam was about 6 or 8 months old when I met him and Calista. We have been together ever since.”

He added: “On the weekends, I do whatever Calista and Liam want to do,” he said. “We’ll take a couple of hours on Sunday morning to go motorcycle riding or go for a hike. I just made a birdhouse with my son.”

A year earlier, the Star Wars actor opened up about his late-in-life love story. “I was 60 when I fell in love with Calista,” he told Hello! magazine in 2009. “What surprised me most was that I was still capable of establishing a long-lasting relationship, making a serious commitment. With my children, in my private life or my work, I try to learn from my mistakes and evolve.”

Ford hasn’t slowed down on the big screen either. In recent years, he reprised his iconic role as Han Solo in the latest three Star Wars films, he brought back the character of Rick Deckard in 2017’s Blade Runner 2049, and he’s gearing up to film a fifth installment of the Indiana Jones series. His newest film, The Call of the Wild, hit theaters on Friday, February 21.

The action star has been married twice before: to Mary Marquardt from 1965 to 1979 and the late screenwriter Melissa Mathison from 1983 to 2004. He has four other children besides Liam: He and Marquardt are the parents of chef Ben Ford, 52, and businessman Willard Ford, 50, and he and Mathison shared musician Malcolm Ford, 32, and actress Georgia Ford, 29.

Tayshia Adams: Who Is The New Bachelorette?