“The idea that Harvey Weinstein can get a defense fund ahead of the claimants is obnoxious,” U.S. District Judge Alvin Hellerstein says Tuesday 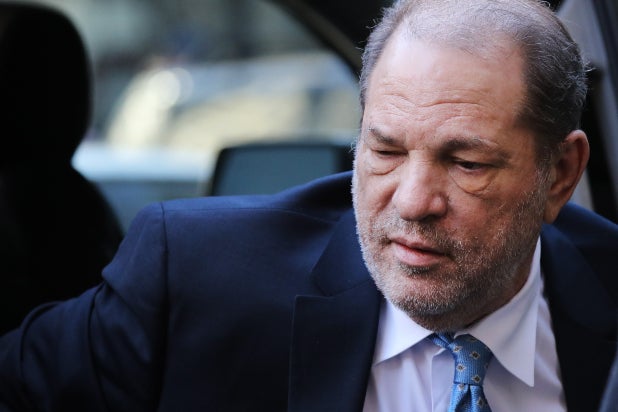 “The idea that Harvey Weinstein can get a defense fund ahead of the claimants is obnoxious,” U.S. District Judge Alvin Hellerstein said Tuesday.

“This is not a class action,” Hellerstein added. “I will not give preliminary approval to the settlement.”

They said the settlement was a “cruel hoax” in the document, reviewed by TheWrap.

The lawyers said that with the settlement, Weinstein would not accept responsibility for his actions. The settlement, they said, was one-sided and unfair.

Editors note: A previous version of this story stated an incorrect value of the settlement fund.

Arie Luyendyk Jr. Claps Back At Jef Holm’s Harsh Diss About Him Not Lasting 1 Year With ‘Anyone’