Heidi Klum’s annual Halloween extravaganza may have been cancelled this year, but the supermodel recruited her whole family for a special horror movie.

Heidi Klum aka the queen of Halloween is back at it! The supermodel dropped a very spooky short film in lieu of her annual party, and she got the whole family involved including husband Tom Kaulitz and her four children Leni, 16, Henry, 14, Johan, 13, and Lou, 10. “Halloween is different this year, but that shouldn’t stop us from getting creative at home,” she captioned the video, which dropped on October 31. “Be safe, be spooky, and spend time with family. #HeidiHalloween2020.”

Halloween is different this year, but that shouldn’t stop us from getting creative at home 👻 Be safe, be spooky, and spend time with family. 🎃🕸🦇🧛🏻‍♀️🧟‍♀️ #HeidiHalloween2020

In the five and a half minute short film, Heidi and her family are seen enjoying a socially-distanced Halloween at home, eating a sausage breakfast and relaxing together. As a nod to the madness of 2020 that saw people across the globe hoarding toilet paper amid the coronavirus pandemic, the footage shows Heidi opening a closet filled to the brim with toilet paper, which she says she bought in March. Soon after, lightning strikes and her four children turn into zombie mummies and chase her through her massive house.

Heidi then attempts to adopt a series of disguises in order to escape, using body paint to blend in with her surroundings, including covering herself in a disguise that resembled the wood-panelling on her wall. Her husband Tom also pulled out some acting chops, as he was transformed into a mummy as well! Heidi then wakes up on her sofa, realizing it was all a dream, as a voiceover says, “This Halloween, stay at home and enjoy some quality time with the family. Just try not to kill each other.” 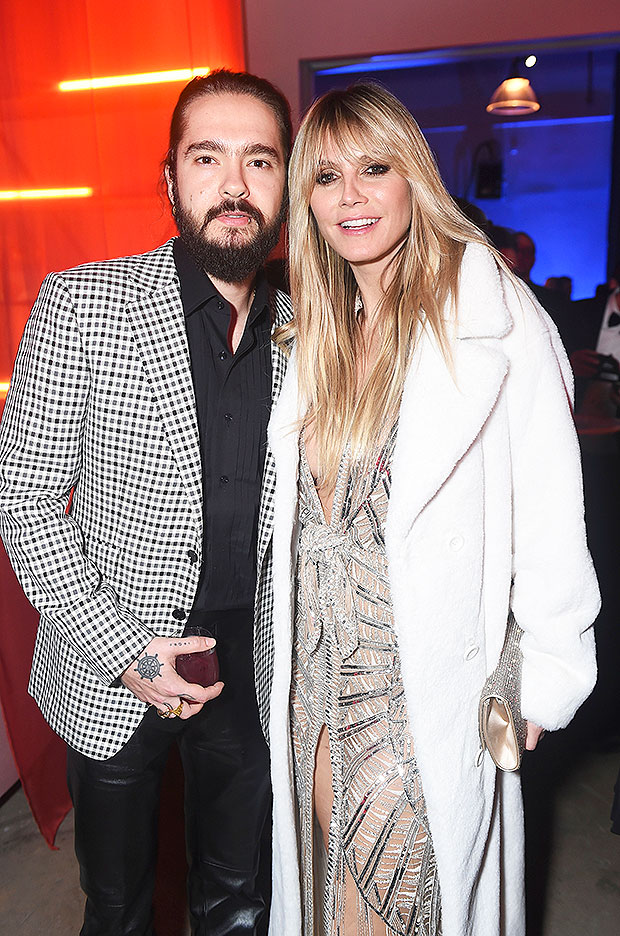 Earlier in the week, Heidi gave fans a glimpse at her preparations for the video. “Ok guys HERE WE GO! The #HeidiHalloween2020 Spooktacular starts NOW,” she captioned the October 30 Instagram clip. In the video, Heidi was laying down on a mattress covered in a marble print blanket, in what appeared to be a garage. Plastic tarp was tied up all around her and two assistants worked on her costume, which involved a lot of body paint.