Reigniting the flame! Ben Affleck and Jennifer Lopez’s rekindled relationship started over the phone, a source exclusively reveals in the new issue of Us Weekly.

“Jen got back in touch with Ben after it became apparent to her that things with Alex [Rodriguez] weren’t working anymore,” the insider says. “They’d already sounded each other out about it from afar, like, when Ben heaped praise on Jen in interviews. [Meanwhile] she made it very plain to their mutual friends that she was open to getting back in touch.”

The exes, who were engaged from 2002 to 2004 after meeting on the Gigli set in 2001, however, didn’t begin exchanging “flirty phone calls and texts” until Lopez, 51, and Rodriguez, 45, were “figuring out the best way to split,” the source explains. 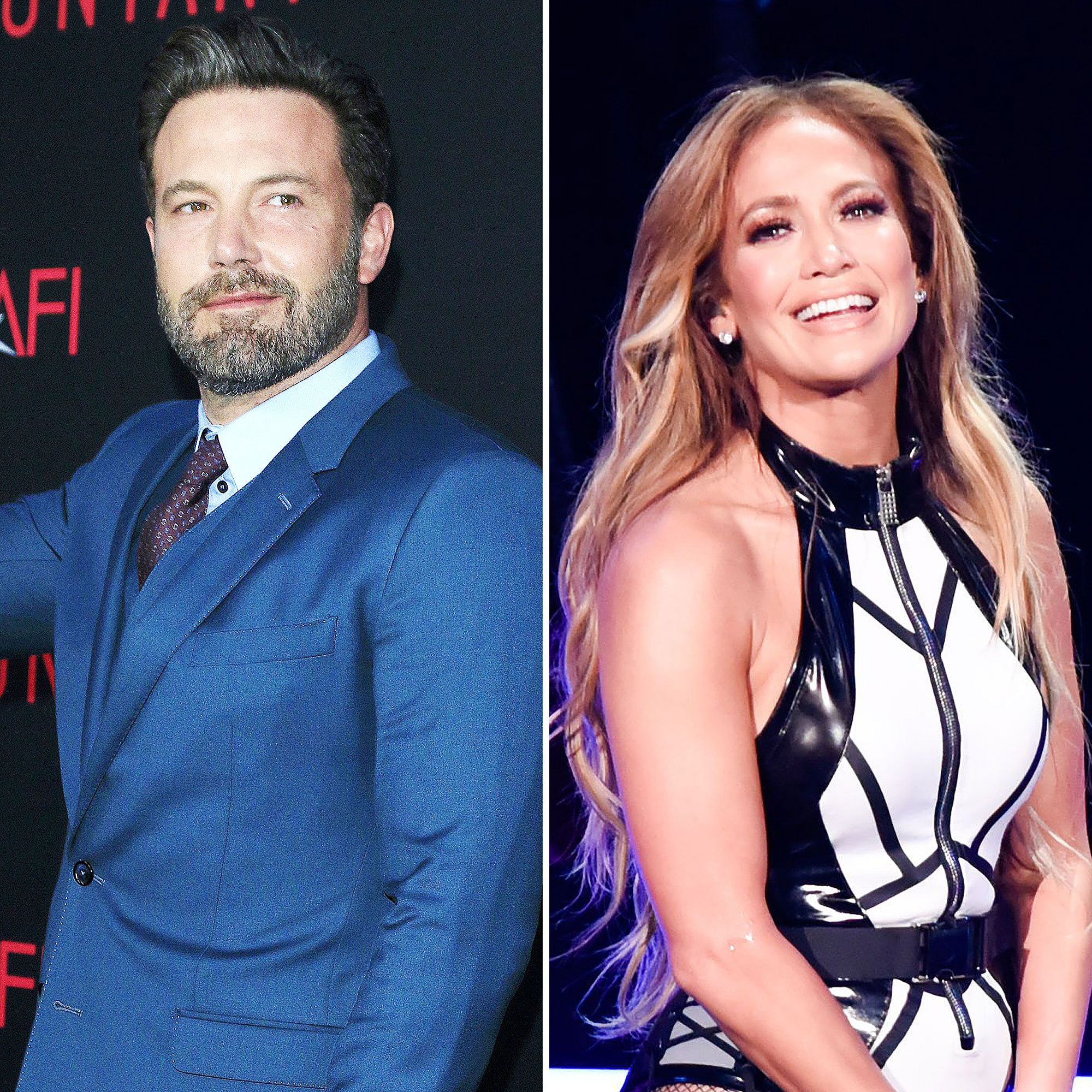 “There wasn’t any overlap, really. Jen was very intent on parting ways amicably with Alex and being respectful to him,” the insider adds.

The “Jenny From the Block” singer and the former MLB player announced in April that they called off their engagement after two years. They told the Today show in a statement at the time that they are “better off as friends.” The former couple were together for four years before parting ways.

Us confirmed in late April that Lopez and Affleck were spending time together after the Argo director was spotted going to the Maid in Manhattan actress’ Los Angeles home. Us confirmed the following month, that the duo spent “several days together” over Mother’s Day weekend in Big Sky, Montana.

“As soon as [Jennifer] and Ben started talking again, it became very clear to both of them that the old magic and special connection was still there,” the source tells Us. “Then when they met up again all bets were off.”

The insider notes that the Massachusetts native and the Hustlers star have been “making up for lost time” as friends and on a romantic level over the last month. The pair haven’t, however, been spotted together in over a week.

“The attraction is hot, and that goes for both of them,” the insider explains. “Ben is just in awe of how beautiful Jen still is, both inside and out. He sees how she’s grown as a person, and the way in which she’s taken care of her body totally blows his mind.”

Following their first romance with Affleck, Lopez married Marc Anthony in June 2004. The pair, who share 13-year-old twins Emme and Max, broke up in July 2011.

Affleck, for his part, was married to Jennifer Garner for 10 years before they separated in June 2015. Their divorce was finalized three years later. The former couple share daughters Violet, 15, Seraphina, 12, and son Samuel, 9.

The Oscar winner recently was linked to his Deep Water costar Ana de Armas for 10 months before calling it quits in January.

Watch the video above and pick up the latest issues of Us Weekly, on newsstands now, for more on how Affleck and Lopez’s relationship is heating up.