Healing her heart. Jana Kramer opened up about her divorce from Mike Caussin like never before, admitting that she’s moved on to the “acceptance” phase following her recent split.

Jana Kramer and Mike Caussin’s Divorce: Everything We Know

The One Tree Hill alum, 37, joined Billy Bush for a virtual interview on Extra on Monday, May 17, and discussed how she’s working through her emotions after learning that the former NFL player, 34, was being unfaithful.

Kramer kept her response somewhat coy, hinting, “That and some more. … Let’s just say it was bad enough I had no choice.” 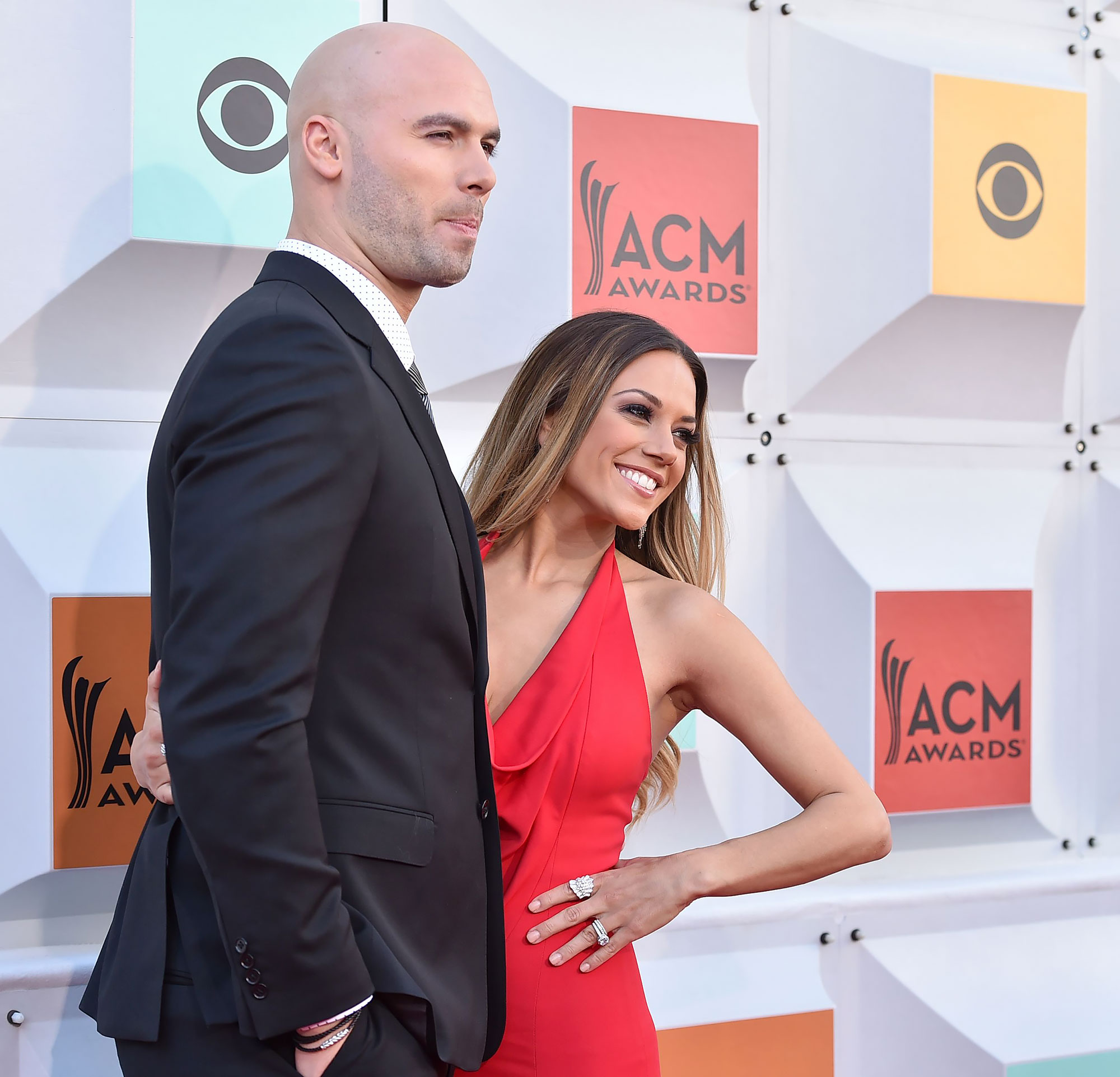 The “I Got the Boy” singer confirmed via Instagram in April that she and Caussin had called it quits after nearly six years of marriage. The estranged pair are the parents of daughter Jolie, 5, and son Jace, 2.

“I’ve fought y’all. I’ve loved hard. I’ve forgiven. I’ve put the work in. I’ve given everything I have, and now I have nothing else to give,” Kramer wrote in her social media upload. “Please know that I still believe wholeheartedly in marriage, love, and rebuilding. I just can’t fight any longer.”

The duo previously separated in 2016 after Us Weekly broke the news that Caussin had cheated with multiple women. He went on to seek treatment for sex addiction and the twosome renewed their vows in 2017. Upon filing for divorce in April, Kramer cited “adultery” as the reason for their split.

“Jana’s final straw came when she uncovered once again that [Mike] had cheated on her,” a source exclusively revealed last month, noting that the actress thought “everything was fine” in her marriage before she “uncovered a recent infidelity.”

‘One Tree Hill’ Cast’s Dating Histories Through the Years

A second insider told Us that the retired athlete was already “out of the house” shortly after news of the duo’s divorce made headlines.

Kramer and Caussin have been candid about their ups and downs through the years, sharing their marriage woes with fans on “Whine Down,” the podcast they formerly hosted together. Before deciding to go their separate ways, the Love at First Bark star felt like she was “was the only one doing the fighting” to keep their relationship afloat.

“I wanted so badly to believe this version that he was portraying. It’s just that ultimate betrayal when you realize it wasn’t what it was and that’s hard to live with,” she said on Extra. “That’s why I didn’t leave when I found out about everything five years ago. I wanted to look my kids in the eye and say I did everything I could. It just becomes a point where I have to fight for myself.”

In the weeks since announcing her split, Kramer has leaned on friends and loved ones for support. She initially “got really angry” about her new reality, thinking “it sucks and it’s unfair” that her family has to face this challenge — but she thinks her estranged husband has accepted their fate.

“I think he is at peace,” she said on Monday. “He knew if this one thing happened, I was gone. He made his bed. I wish he would have thought of the family and all the work we did. I hope he gets the help he wants and needs.”

Jack Nicholson's foam prop axe from The Shining is on sale for £45,000

TikTok User Stunned After Being Photobombed By Paul McCartney