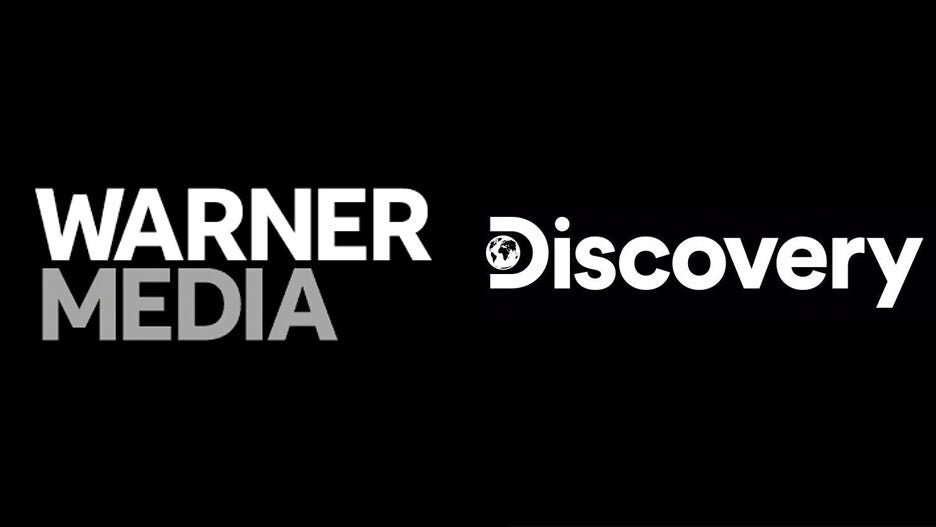 The $43 billion deal that will see Discover and WarnerMedia merged into a new, independent company, rocked the entertainment and business worlds when parent company AT&T announced it on Monday.

The new company, valued at $130 billion, will create an entertainment goliath on par with Netflix and Disney, bringing Warner Bros., CNN, Turner and Discovery’s stable of nonfiction networks — not to mention two competing streaming services, Discovery+ and HBO Max, and myriad sports rights — under one roof.

But it almost didn’t happen. According to the New York Times, the whole thing was almost derailed when Discovery had a very good run on the stock market.