Hours after the scary incident, Howie Mandel revealed he was ‘dehydrated’ and ‘had low blood sugar’ via Twitter as he thanked doctors.

Howie Mandel, 65, has spoken out after collapsing at a Los Angeles Starbucks. The Canadian-born star took to Twitter with an update about his health on Wednesday, Oct. 13, confirming he’s okay. “I am home and doing better. I was dehydrated and had low blood sugar,” he explained. “I appreciate the great doctors and nurses that took such good care of me. Thank you to everyone who reached out but I am doing ok!” he added.

The post comes just hours after the America’s Got Talent host was rushed to a hospital in the Tarzana area of Los Angeles, California hospital after passing out at his local Starbucks. Howie popped into the location for a cup of joe in Woodland Hills with his wife Terry Mandel when he fell over. Emergency services was called shortly after, per TMZ who broke the story. It was suspected by the outlet that the collapse was likely a result of his low blood sugar. He was seen laying down after, and sitting up by the time the Los Angeles Fire Department arrived. 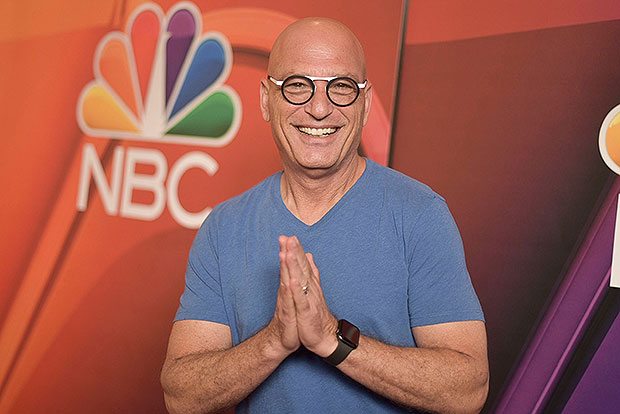 Howie has been open about his health with fans over the years. Just days ago, the Toronto native took to TikTok to confirm he had done both a colonoscopy and endoscopy. “I just woke up and came out of my colonoscopy…the doctors were nice enough to let me wear this one piece,” he said, slightly slurring his words due to the drugs. “I’m not totally lucid yet. This is amazing! I’m so high still,” he added, thanking the nurses for being “wonderful.” Hilariously, he also engaged in a conversation with a man who expressed interest in being on AGT — confirming he’s “not casting” but that the man “sounded” like an “amazing contestant.” 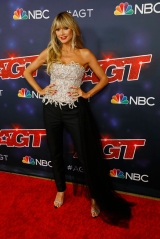 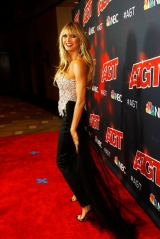 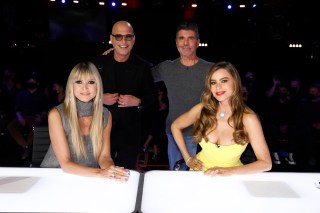 The Deal or No Deal host has also been vocal about living with Obsessive Compulsive Disorder and anxiety. “Living my entire life with mental health issues makes me believe that this conversation is absolutely necessary and one that needs to be had,” he said during a mental health campaign for Bell Let’s Talk Day in Canada, which he is part of annually. “This is the human condition that many people live with, often in silence. I’m thankful for the work that Bell Let’s Talk is doing to keep this conversation going for Canadians. I’m hopeful that this special will make people feel as though they are not alone in what they feel,” he also said.

Patricia Clarkson Casually Reveals She 'Was Engaged Once'

Dyson Black Friday Deals 2021: What to Expect | The Sun UK