Daniel Silva has reached a plea deal after the death of YouTube star Corey La Barrie in a car accident in May.

The Ink Master star, 27, pleaded no contest to one felony count of gross vehicular manslaughter on Tuesday, July 14, according to the Los Angeles County District Attorney’s Office. He is scheduled to be sentenced on August 13 and faces up to four years in state prison. 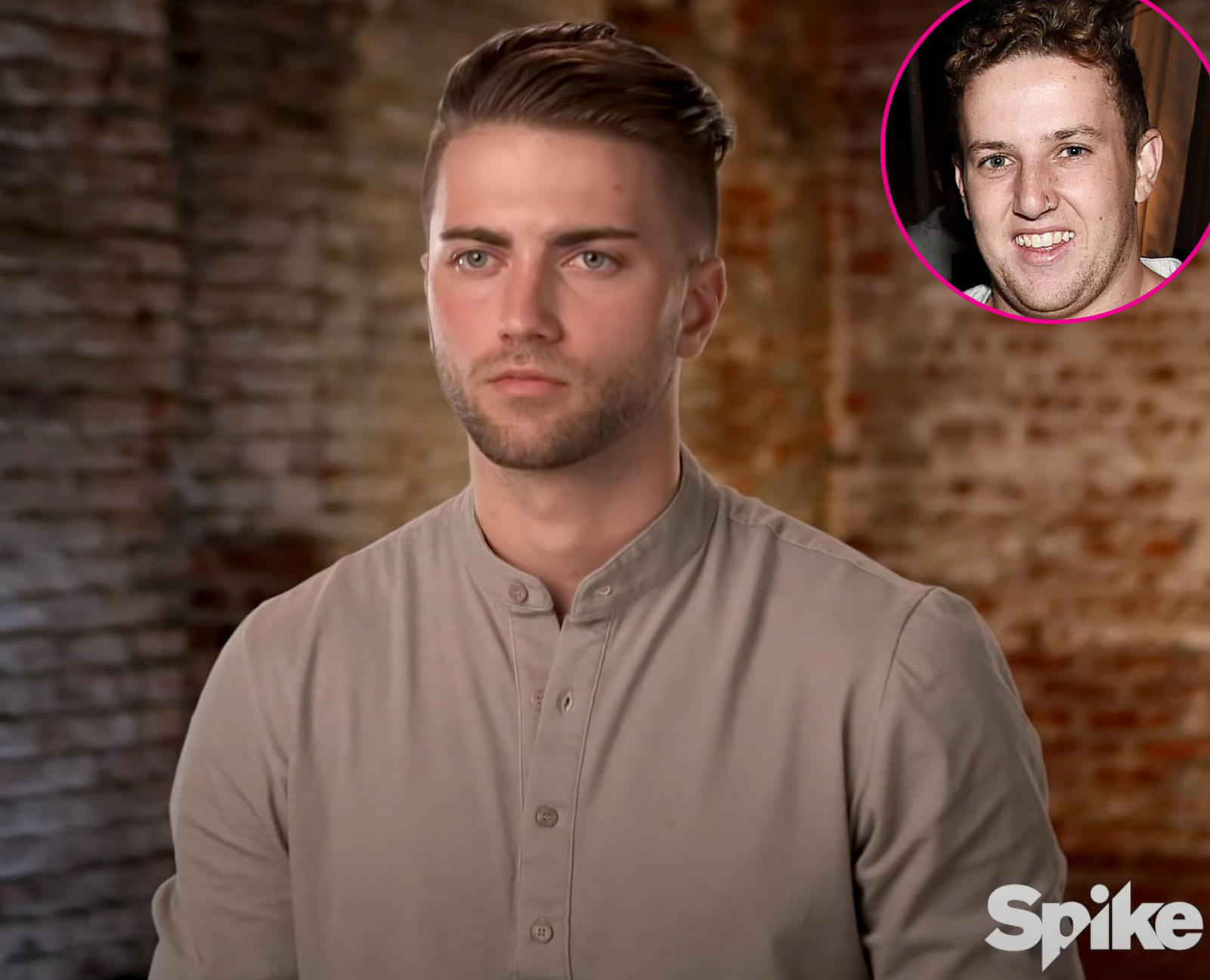 TMZ reported on Wednesday, July 15, that the district attorney dropped a second-degree murder charge as part of Silva’s plea deal.

Us Weekly reported in May that La Barrie died at age 25 after suffering injuries in a car crash. “They ran into a stop sign and a tree,” Los Angeles Police Department spokesman Officer Tony Im told Us at the time. “The driver is going to be arrested for a crime.”

Silva was behind the wheel of the McLaren sports car when the accident occurred. The two attended La Barrie’s birthday party earlier in the evening. The LAPD later confirmed to Us that Silva was arrested. A police report said that the driver exited the vehicle after the wreck and attempted to leave the scene before being stopped by bystanders.

Silva was charged with murder in May and was facing a “possible maximum sentence of 15 years to life in state prison.”

The reality star’s attorney spoke out after the incident. “This is a horrible tragedy and our hearts go out to Corey’s family and friends,” Mike Cavalluzzi told TMZ in May. “We are reviewing all of the evidence and will reserve comment for a later time. For now, it is most important that everyone involved is given time and space to grieve.”

In May, La Barrie’s parents, Simon La Barrie and Lissa Burton, filed a wrongful death lawsuit against Silva and his company, Daniel Silva Tattoos. They claimed Silva was “driving the vehicle at an extremely high speed unreasonable for the condition and in violation of California law” and “failed to use reasonable care while driving his vehicle,” according to court documents obtained by Us.

The late internet personality’s parents also alleged that Silva was “intoxicated by alcohol and/or other unknown substances,” which they claimed were provided by his company. Police previously said that a sobriety test on Silva was not conducted because he was rushed to the hospital due to injuries.