Ioan Gruffudd has been granted a restraining order against his estranged wife Alice Evans. The Liar actor, 48, had the order put in place, which bans her from mentioning him on social media among other restrictions, amid their divorce.

The duo went their separate ways last year and since then have played out their split on social media.

The actor has since moved on with actress girlfriend, Bianca Wallace.

102 Dalmatians actress Alice has taken to social media to document the split.

She also posted a reaction of herself opening a legal declaration which was filed by her estranged husband. 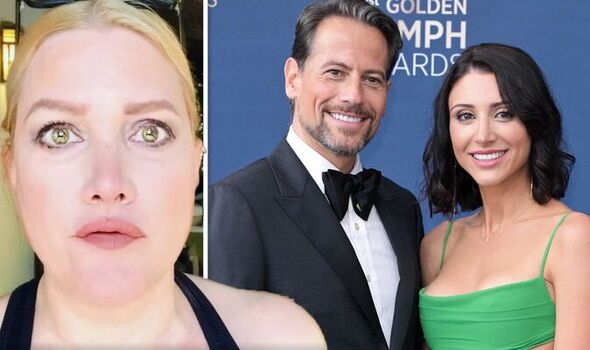 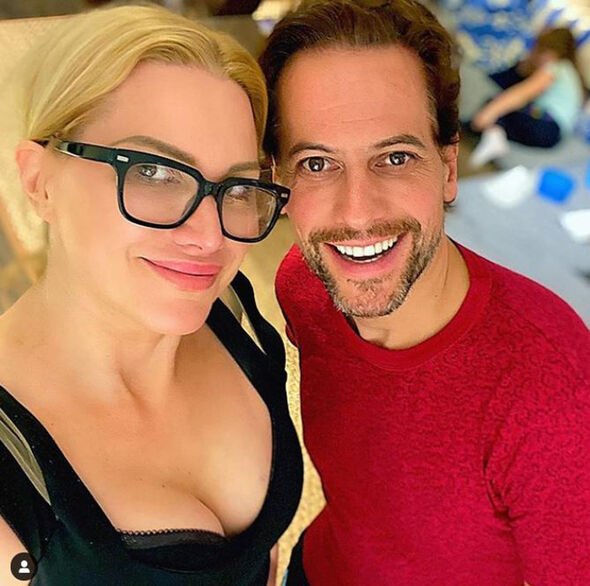 Earlier this year, the Titanic star successfully filed a temporary restraining order against Alice, claiming he had been inundated with messages from her.

Now, it has been reported that Ioan has been granted a three-year Domestic Violence Restraining Order which includes restrictions put in place against his estranged wife.

A source claimed to MailOnline: “Ioan had no choice but to up his legal fight over Alice.

“She had become increasingly volatile and seemingly intent on destroying his career with her character assassination. 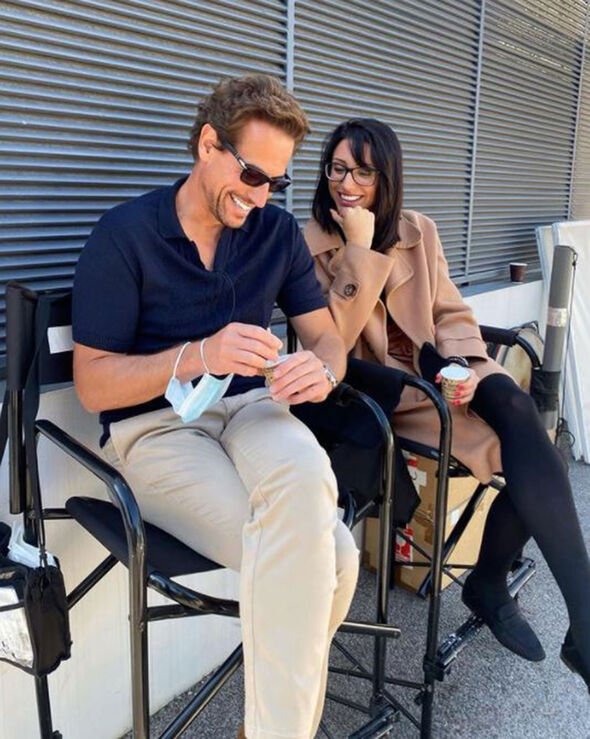 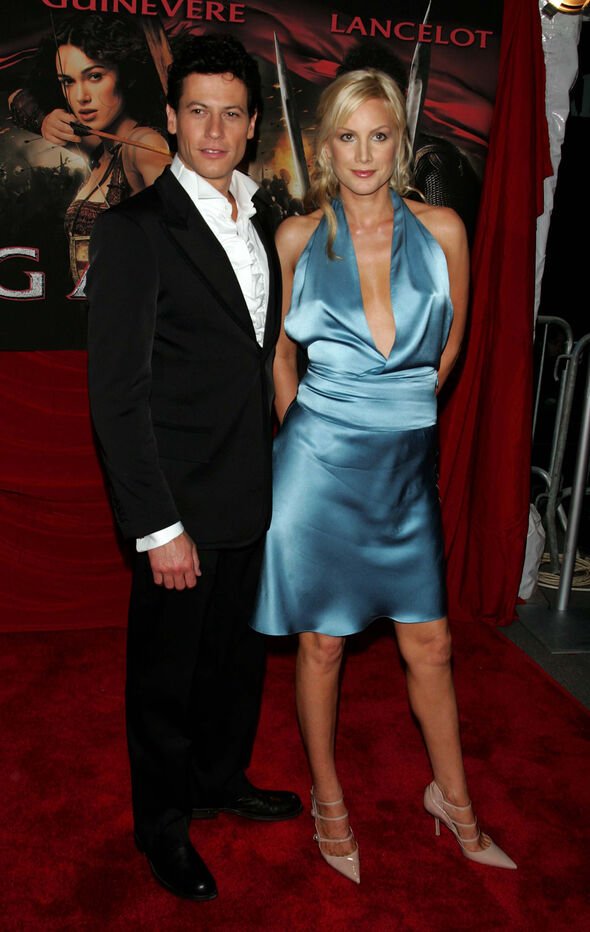 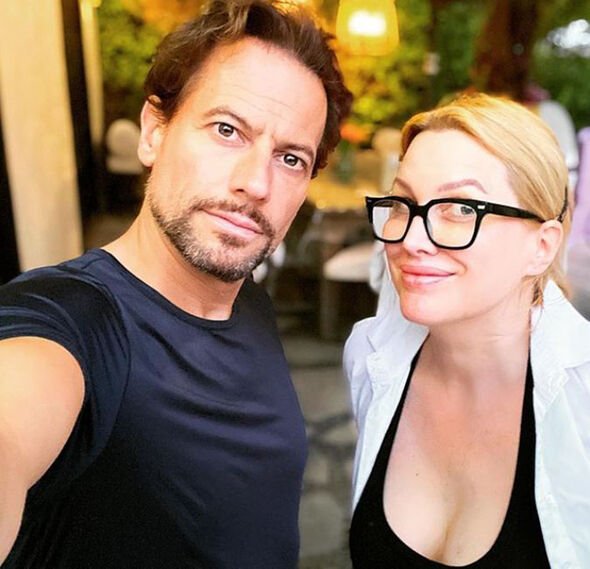 “He hopes this will put an end to it,” they added.

Reports suggest Ioan attended the LA court to witness the Order granted, while Alice was absent.

Court documents obtained by the publication show Ioan claimed that Alice continued to “cause him issues” and that he wanted more measures put in place to the restraining order which was granted in February.

The new restraining order reports that Alice is banned from sharing posts on social media “including but not limited to Instagram and Twitter accounts, disparaging or harassing [Ioan] or the other protected person,” who is his girlfriend, Bianca.

He asked the judge for his estranged wife not to contact his employer or make “disparaging” statements about him to employers.

In the restraining order Ioan filed in February, Ioan included over 100 documents showing messages he claimed were from his ex following their split.

Alice rejected the claims in the restraining order application and said she believed Ioan was filing “as a ploy to gain some sort of advantage over me in our divorce proceedings.”

Ioan and Alice were married for 14 years.

Express.co.uk has contacted representatives for Ioan Gruffudd and Alice Evans for comment.

Amy Roloff: Did She Just Snub Audrey and Jeremy, Too?

Kanye West Says He Is ‘Definitely Voting’ This Year