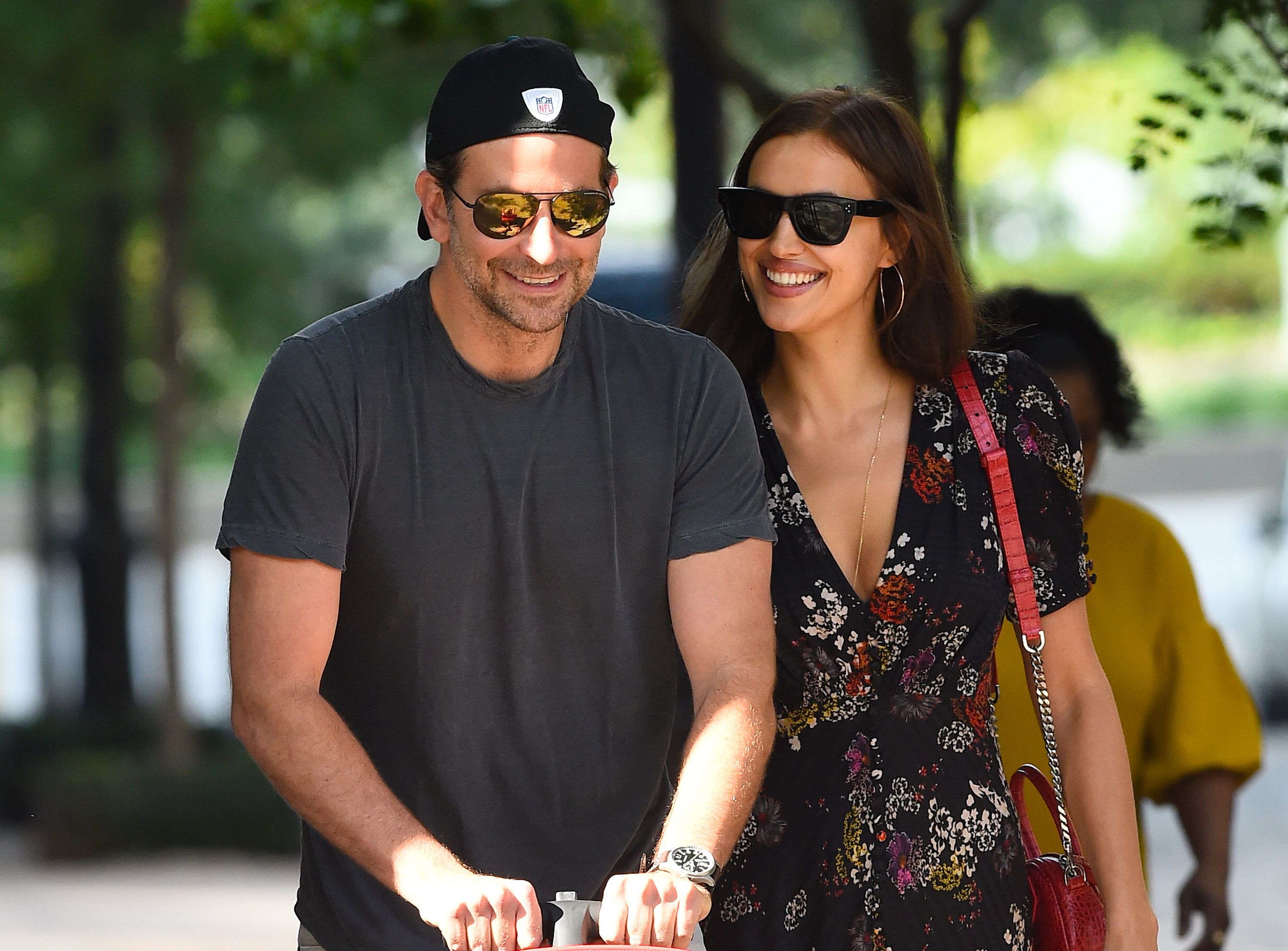 Just because Irina Shayk has made a few red carpet appearances with Bradley Cooper this awards season, don’t expect her to start spilling details about her personal life. The model has kept quiet about her Oscar-nominated beau since their relationship went public years ago, and she intends to keep it that way.

“I have a lot of friends who share a lot of their personal life on Instagram or social media, very publicly,” Shayk explains in her new cover story with Glamour UK. “I admire it and I think it’s great – but I think it’s all about personal choice.”

She continued, “Because my work requires me to be out there, I just decided my personal life will be quiet. That’s why it’s called personal, because it’s something for you and your family, and I feel happy with it.” 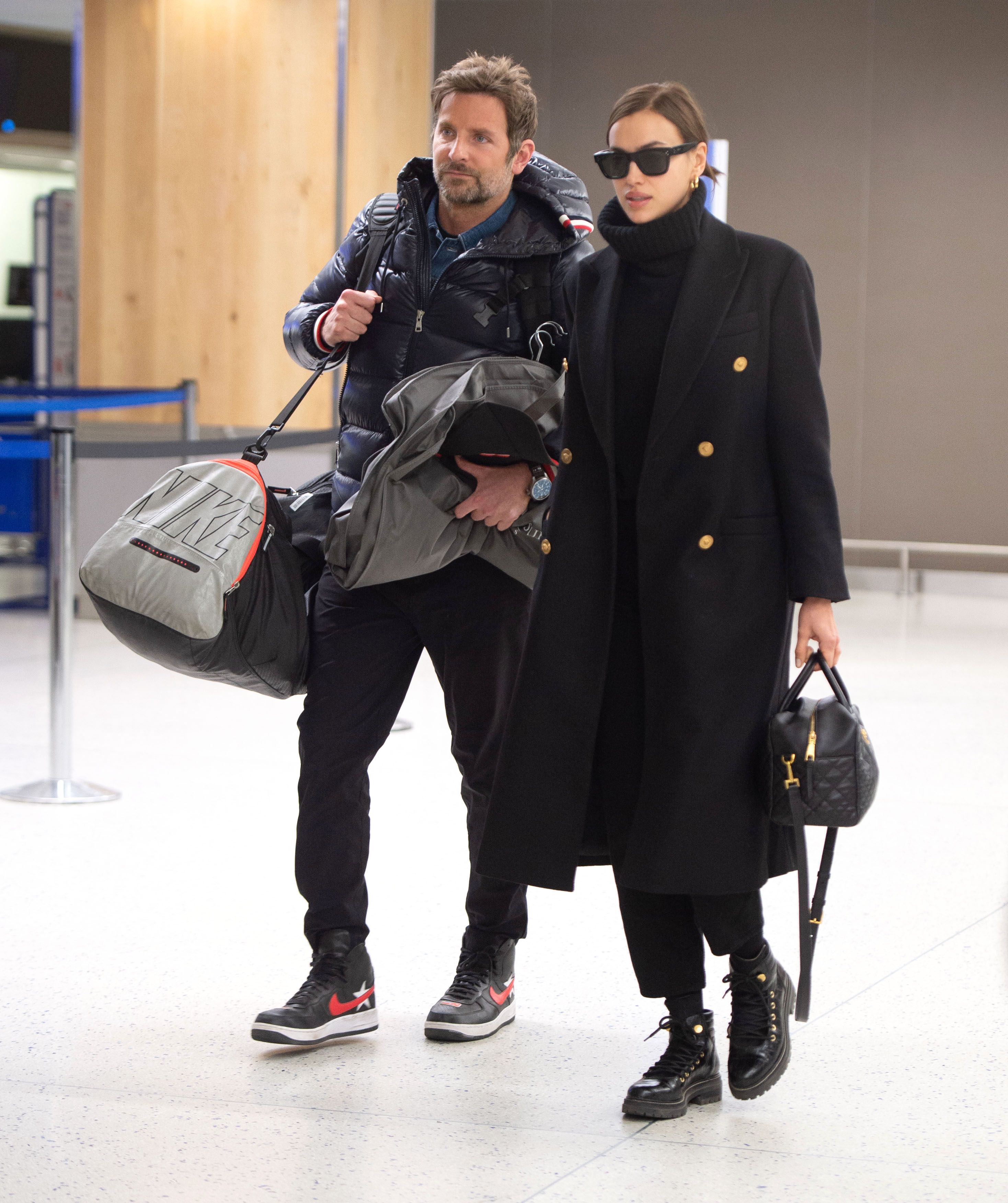 Shayk and Cooper, who first sparked dating rumors in 2015, welcomed a baby girl, Lea de Seine, in March 2017. Although the model remains staunchly protective of her daughter’s privacy, she has opened up about her experience of motherhood. For the bombshell, being a mom means not having to sacrifice being sexy.

“One of my friends said, ‘Oh, you just posted a sexy picture. You’re a mum now!’ And I just said, ‘So what!’” Shayk also told Glamour UK. “I think it’s really about who you are, who you wanna be and I really feel you just have to stick to your thing. I don’t believe anyone should have to change just because you’re a mother! No, I’m still me!”

We last saw Shayk and Cooper together at the Golden Globes and then the National Board of Review Awards the day after. They’ve kept low-key since then, but we wonder if they’ll give us another joint cameo at the Oscars at the end of the month.

Should you be sanitizing groceries and what steps can you take after shopping?