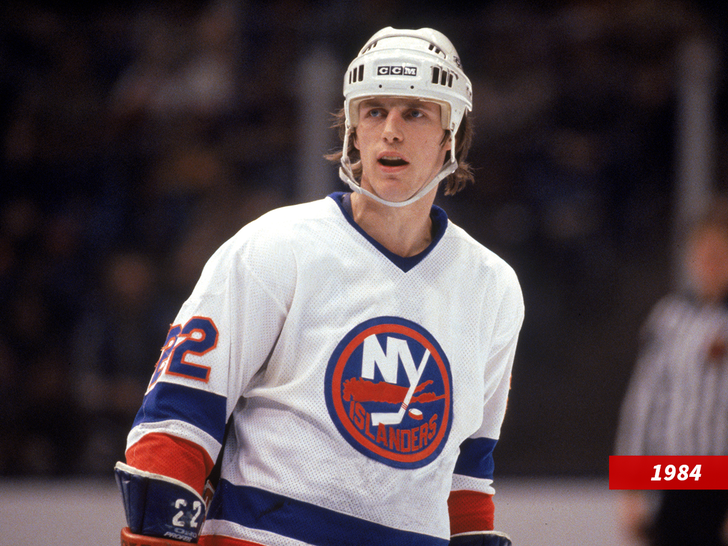 Sad news in the hockey world … New York Islander legend and Hall of Famer Mike Bossy has passed away after battling lung cancer.

The right winger — who’s the all-time leader in average goals scored per regular season — announced his diagnosis last October on TVA Sports, a Canadian network he worked for at the time.

“Today, it is with great sorrow that I have to withdraw from your screens, for an obligatory break,” Bossy said.

“A necessary stop during which I will have to receive treatment for lung cancer.” 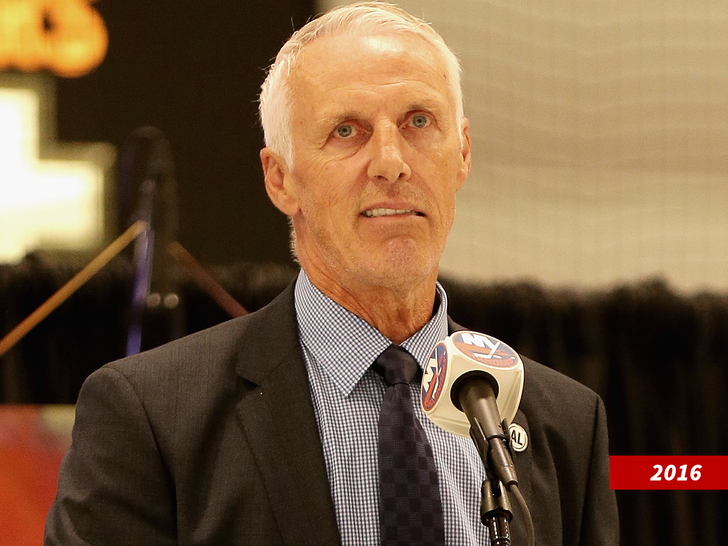 “I can assure you that I intend to fight with all the determination and all the passion that you have seen me display on the ice and in my game.”

Tragically, Bossy passed away on Friday.

Bossy’s hockey career started in 1977 and he instantly became a scoring machine on skates. He was a key factor to Islanders’ four consecutive championships in the early ’80s … and he was named MVP of the 1982 Stanley Cup.

He broke several franchise records during his 10 seasons with New York — including all-time regular-season goal leader (573).

“The New York Islanders organization mourns the loss of Mike Bossy, an icon not only on Long Island but across the entire hockey world,” Lou Lamoriello, the Islanders President of Hockey Operations, said hearing of Bossy’s death.

“Along with his teammates, he helped win four straight Stanley Cup championships, shaping the history of this franchise forever.”

Bossy is survived by his wife — who he met at a snack bar rink and married in 1977 — two daughters and two grandchildren.

Amber Heard: Johnny Depp Threatened to Kill Me, Carve Up My Face

Courteney Cox Says Filming the 'Friends' Reunion Was 'So Emotional'