Captain Marvel is flying solo these days. Brie Larson and Alex Greenwald have ended their engagement after nearly three years, Us Weekly has confirmed.

Greenwald, 39, popped the question to Larson, 29, during a trip to Tokyo in March 2016, and the couple managed to keep the news under wraps until the actress was spotted with her diamond engagement ring on Saturday Night Live two months later. 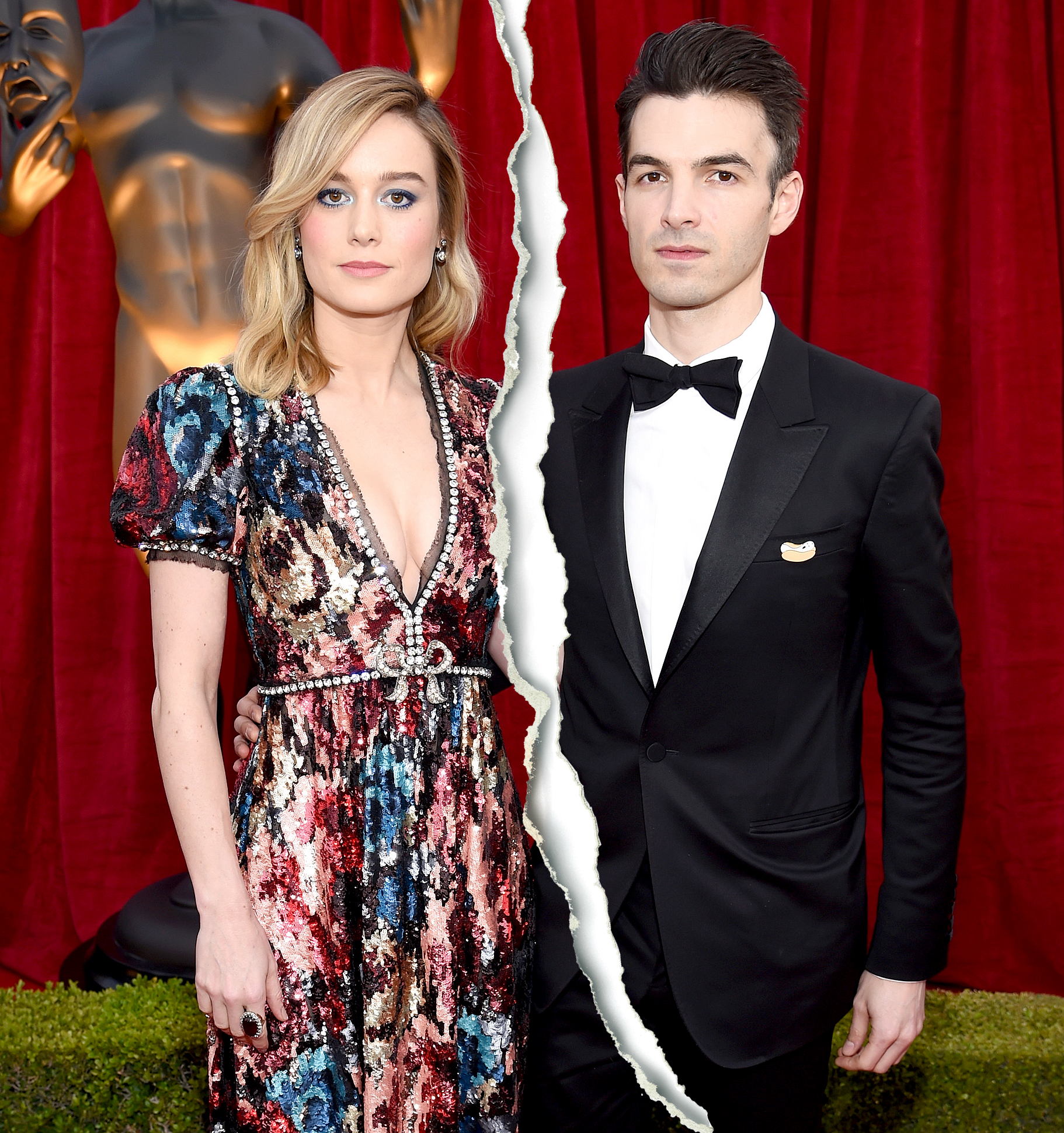 At the Women in Film Crystal + Lucy Awards in June 2018, Larson told Us Weekly the Phantom Planet lead singer is “just a really good person.”

The Kong: Skull Island star also raved about Greenwald during a 2017 USA Today interview. “I don’t think I could do any of this without my person,” she said at the time. “It’s a safe place to be unsafe. I can go out in the world and I can take risks and I can push myself to the limit, and then there’s that core that knows me and no matter how far I go, I’m still the same when I come back. That’s a really valuable thing.”

The musician also got a shout-out from the 2016 Oscars stage when Larson won the Best Actress trophy for her performance in Room. “Alex Greenwald, I love you,” she said in her acceptance speech.