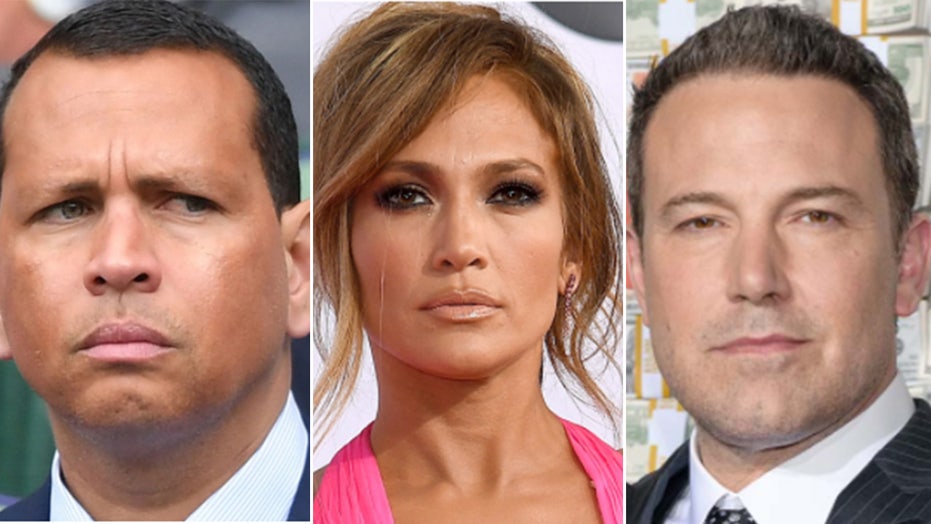 Jennifer Lopez caught the eye of ex-fiancé Ben Affleck while filming her rom-com “Shotgun Wedding” in the Dominican Republic and according to a new report, the “Argo” performer was so enamored by the way Lopez looked in her wedding gown, he sent her a love letter telling her so.

Affleck, 48, and Lopez, 51, began regularly communicating via email in early February when the “Hustlers” actress jetted down to the Caribbean to begin filming, TMZ reported Tuesday, citing sources with knowledge of the pair’s exchanges. The outlet said the notes Affleck sent Lopez explained that he loved and missed the “I’m Into You” songstress.

To illustrate, the report from the gossip site suggested that Affleck, after seeing pictures of Lopez, wrote the “Maid in Manhattan” actress to inform her of how beautiful he thought she looked and how much he longed to be vacationing with Lopez but couldn’t because he too was away in Boston filming “The Tender Bar” with George Clooney and Lopez was still engaged to Alex Rodriguez, 45.

From the outset, Lopez appeared to be a muse for Affleck as the “Batman” actor allegedly referenced her love for Affleck’s writing and Affleck had even jotted a line about his ability to “own her heart” with his verbiage and wordplay, the insider relayed to TMZ. 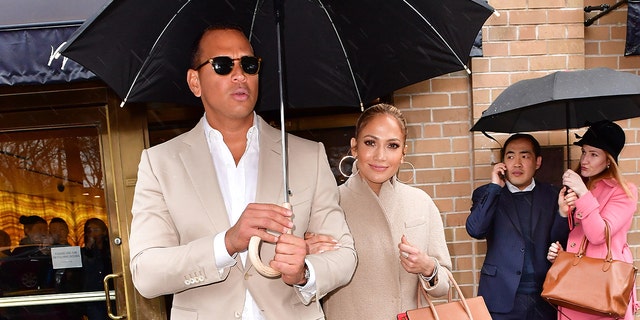 Furthermore, the outlet maintained that Affleck and Lopez continued their pen-pal relationship for the entirety of her film shoot schedule that wrapped production in late April.

The emails likely led to the clandestine rendezvous the two would quickly engage in during the weeks after Lopez returned Los Angeles from the Caribbean.

Lopez and Affleck stunned fans when photos were published of the pair driving together in an SUV in Montana.

Reports claimed the former duo was in Montana to attend a party, while TMZ revealed the two stayed at the Big Sky Resort and had flown out of Bozeman, Montana to the Signature terminal at LAX on Sunday.

Lopez and Affleck, known to fans back in their heyday as ‘Bennifer,’ stunned fans when photos of the pair driving together in an SUV in Montana were published.
(Getty Images/AP)

From there, the gossip site said the two hopped in another SUV and drove to Lopez’s Bel-Air mansion – the same residence where Affleck had been chauffeured to on a few occasions in recent weeks.

“Ben and Jen spent several days together in Montana,” a source told Us Weekly on Monday. “It was just the two of them on vacation together. Big Sky is a special place to Ben.”

The source added that “they looked very happy together” on the trip.

The singer-actress and the actor-director were engaged from 2002 to 2004 and at the time were famously dubbed “Bennifer” by the media. It appears the moniker may make its long-awaited return as it’s been some 17 years since the exes’ initial split. 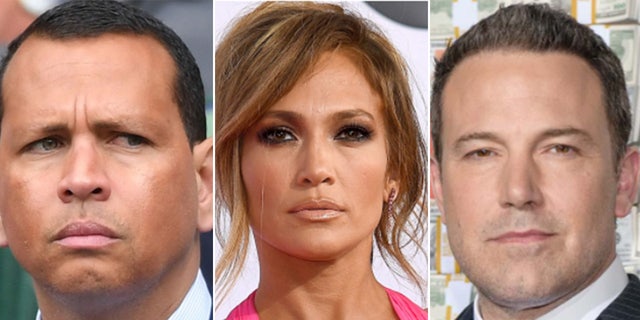 Jennifer Lopez allegedly engaged in email correspondence with Ben Affleck while she was in the Caribbean filming ‘Shotgun Wedding’ — the same time Alex Rodriguez jetted down the Dominican Republic to save his relationship with the singer-actress.
(Getty)

Recently, Affleck praised his ex in InStyle magazine’s May issue. “I thought I had a good work ethic, but I was completely humbled and blown away by what she was committed to doing day in and day out, the seriousness in which she took her work, the quiet and dedicated way she went about accomplishing her goals, and then how she would go back and redouble her efforts,” he described.

Reps for Lopez and Affleck did not immediately respond to Fox News’ request for comment.