Home » Celebrities » Jeremy Clarkson: ‘I don’t model myself on him’ Grand Tour co-star James May states

James May, 56, has praised the BBC’s Top Gear presenting line-up after he left the show alongside Jeremy Clarkson, 59, and Richard Hammond, 49, in 2015. The presenter went as far as to say the current hosts are “almost as good” as the original trio, who went on to front Amazon Prime’s The Grand Tour together.

James told Good Morning Britain he still tunes in to Top Gear and enjoys it, admitting: “Am I allowed to say that? I like car shows.”

When quizzed about how he thinks Andrew “Freddie” Flintoff, Paddy McGuinness and Chris Harris are doing at the helm of the series, he said: “I think they’re at the point… they’re almost as good as us, it’s amazing.

“I know Chris Harris quite well anyway, I’ve known him for 30 years probably.

“So I like it, and I like watching car shows, I don’t see why it’s a problem to have two big car shows.” 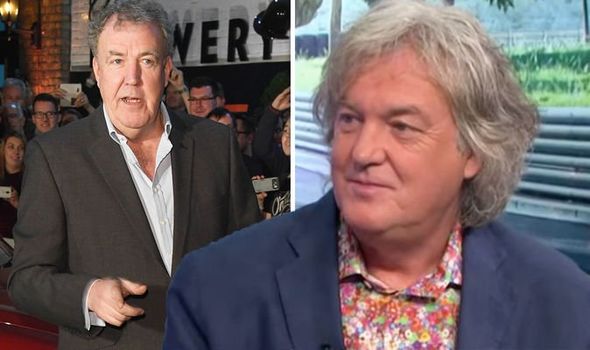 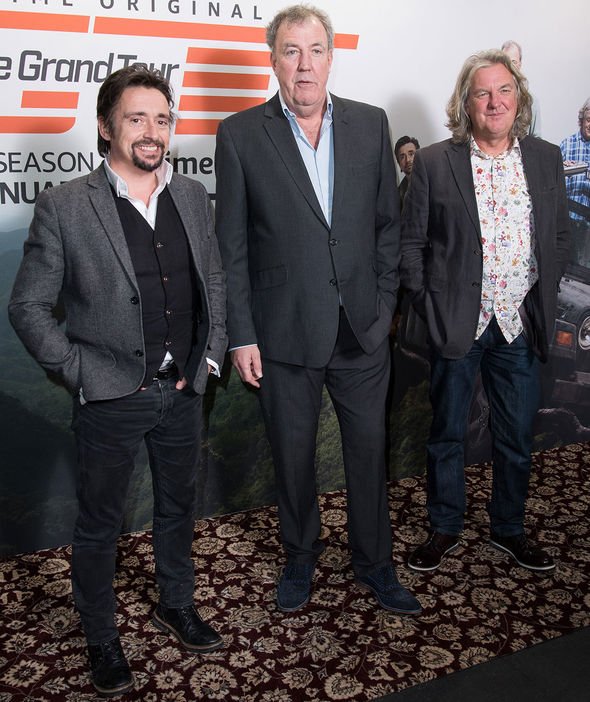 However, James’ co-star Jeremy may disagree with his views, as he has said he hasn’t watched Top Gear since leaving the programme.

In an interview with the Radio Times earlier this year, the outspoken presenter said he could not bring himself to watch the show under another team.

He said: “It would be like going to visit your baby after it’s been adopted by someone else, and pressing your face up at the window.”

In spite of their difference in opinion, James insisted to the ITV daytime show: “I don’t model myself on Jeremy.” 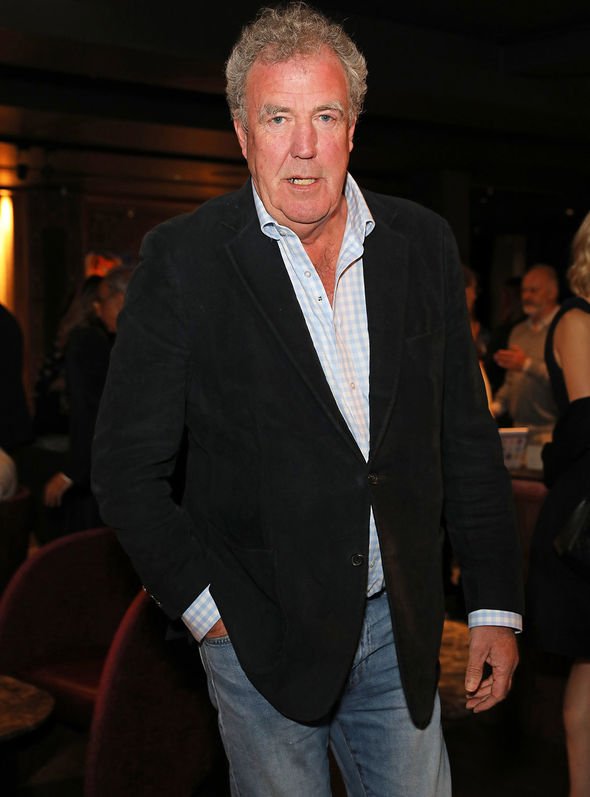 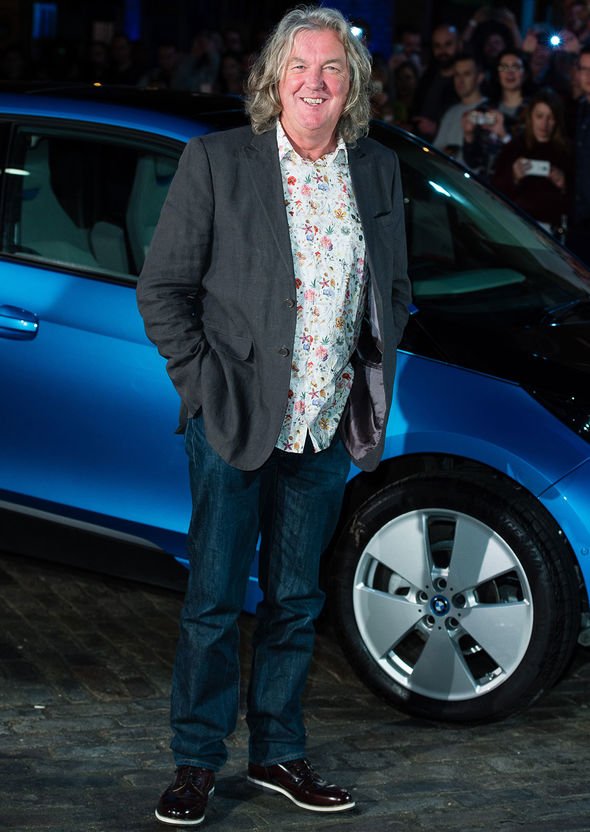 James’ admission about Top Gear comes after he spoke about owing his TV success to meeting Jeremy and Richard.

He said: “I do occasionally think about what my career would have been like without them.”

James attempted to branch out on his own with Channel 4’s Driven, but was then asked to audition with Richard for the revived Top Gear with Jeremy in 2003.

The TV personality explained: “It’s almost 20 years ago that I started doing the TV stuff.

“I had been writing for car magazines and travel magazines but if I’d have stuck with what I was doing then I’d have been struggling by now. It might have been like some of the early stuff I did, but I wouldn’t have lasted.”

He went on to quip: “This is a long running partnership now – it just won’t die. A third of my life spent bickering with those two. Not a great legacy, is it?”

James then said fans often ask him what the secret to their team is, to which he revealed that they “don’t really like each other”.

He divulged: “Actually the secret is that we actually don’t like each other, in the true sense. If we were all at school together we would never have met.

“I have a bit in common with Hammond. I can share some sort of enthusiasm with him but me and Jeremy? We’re completely different.”

James added: “It’s no secret that we don’t particularly socialise but in the days when we were making Top Gear, we were in each others’ pockets because of the nature of the job.

“When we came together for the second Grand Tour special we’d saved all our needles and our frustration and we had this massive ball of it to deal with.

“It made it very entertaining.”