Who Wants To Be A Millionaire? host Jeremy Clarkson, 60, who also fronts The Grand Tour alongside Richard Hammond, 50, and James May, 57, has said he is “baffled” over the COVID-19 regulations after he was warned that his hay bales outside his farm shop were in “breach” of the rules. The former Top Gear presenter addressed the situation in a new interview.

It comes after Jeremy explained that he was “baffled” by the COVID-19 regulations in place.

To explain his story, he shared the time he was playing a card game in a bar with “three old men” in the Basque region of Spain a few years back.

Jeremy began: “Every now and again, for no reason that I could see, one of them would shout at me and then take some of my money.

“And that’s how I feel with this COVID business. Baffled.” 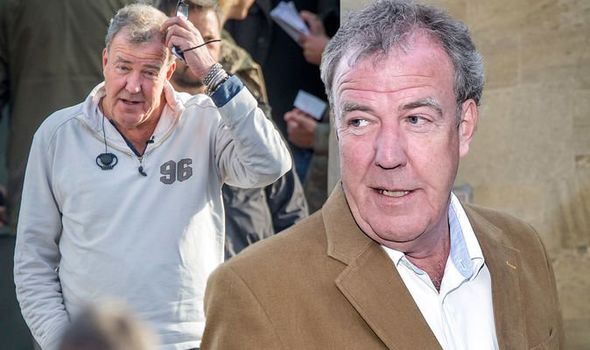 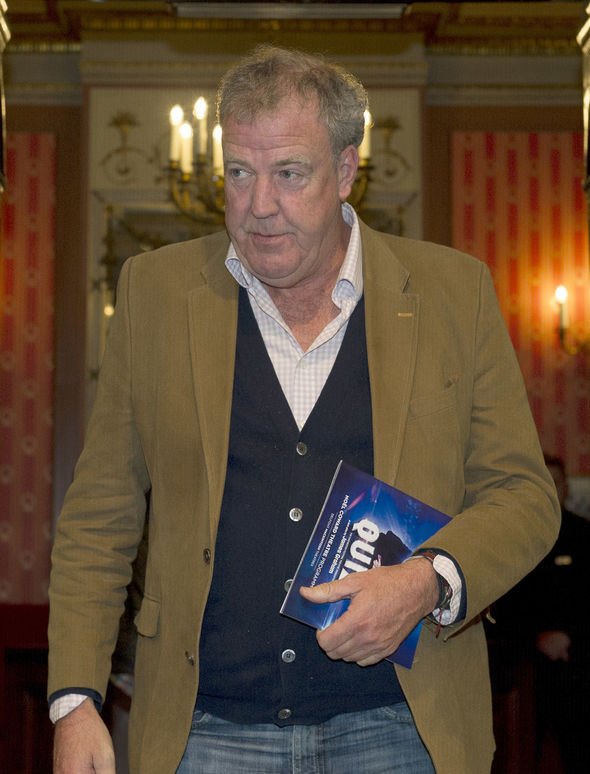 The former Top Gear host continued: “I was told this week by my local parish council that the hay bales outside my farm shop are in breach of COVID regulations.

“That may be so but how are we supposed to know these things?”

Jeremy then revealed that when one of his friends came to visit him from Ireland, they had to work out whether they could both go to the pub together or even talk to each other.

He added in his column with The Sun: “There was no advice on any of that. 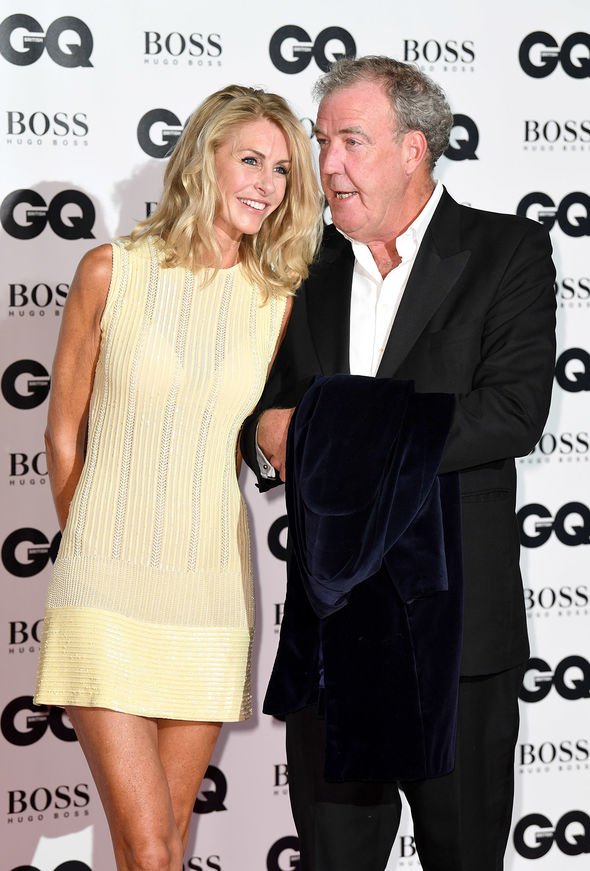 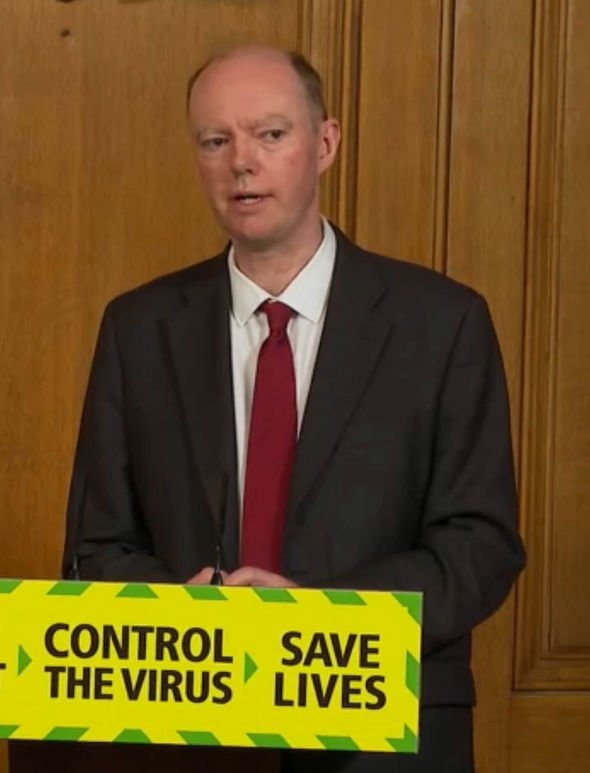 “All I know is that if I get something wrong, they’ll be like those Basque guys, and shout at me before taking some of my money.”

It comes after Jeremy spoke out on the government’s new coronavirus restrictions for the UK and how chief medical officer Chris Whitty’s approach of “following the science” when dealing with the pandemic could be a “fool’s errand”.

“The government’s chief medical officer, Chris Whitty, has your life, your children’s future and Boris Johnson’s testicles in his hands,” he said.

“This makes him the most powerful man in the country right now. And, possibly, the most dangerous.”

Jeremy went on to divulge: “Yes, after a prolonged lull, Covid staged something of a comeback last week, but as the number of deaths has dropped dramatically, there’s no great worry at the moment that the NHS will be overwhelmed or that your fat dad won’t make it to next weekend.

“There is, however, a very great worry that the economy is on the brink of collapse and that if we end up with five million on the dole, there will be some troubling social unrest.”

The columnist then addressed health secretary Matt Hancock’s suggestion that the government’s ban on gatherings of more than six people could be in place until Christmas.

Jeremy declared: “Boris, therefore, doesn’t want to cancel Christmas or employ busybodies to make sure their neighbours aren’t having too many friends round.

“Quite the opposite. He wants us all to go to the office tomorrow, and to the theatre as soon as possible.”

The motoring expert proceeded to share in his column for The Sunday Times: “But he can’t say any of that too loudly, because if he does, Whitty will resign, and that’s quite the last thing the Tories need right now.”

Jeremy then said that scientific research on coronavirus may not be completely reliable.

“Following science is a fool’s errand, because science is like mercury. You can never quite get hold of it properly,” he added.

Kanye West Says He Had COVID-19, Comes Out as Anti-Vaxxer: 5 Revelations