Jeremy Clarkson, 60, who presents The Grand Tour alongside James May, 57, and Richard Hammond, 50, has opened up about what became “tricky” for them while gathering guests for Top Gear. The Who Wants To Be A Millionaire? host was replaced by Virgin Radio presenter Chris Evans on the show back in 2015.

It comes as Jeremy also spoke out about how their production meetings for Top Gear became “tricky” on George Nicole’s new podcast The Drive Through.

Reflecting on his time with the BBC show, the TV star divulged: “You have production meetings. James sits playing Sudoku on his phone, and then everybody else lobs ideas around. What shall we do?

“Because you’re having to do three or four films per week. In the early days, it was dead easy thinking of madcap ideas. 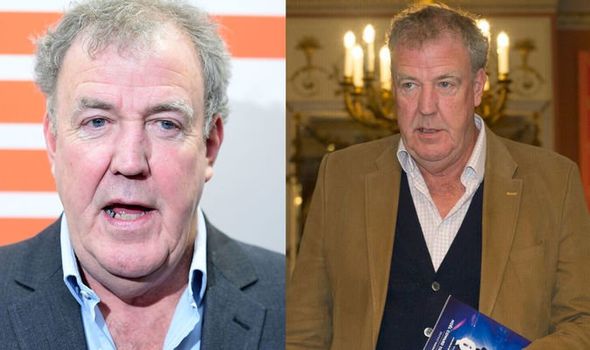 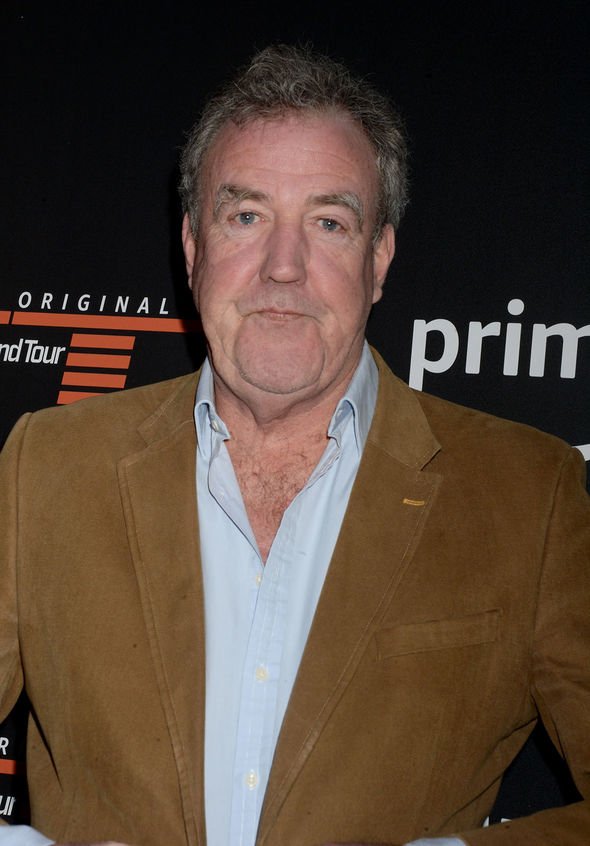 Jeremy went on to discuss: “But there comes a time after 15 or 16 years when actually, you’ve done everything.”

The journalist shared: “And so, the production meetings became more tricky.

“We started to realise guests are always tricky to get hold of and particularly on a show that was transmitting several weeks after,” he stated.

“So, if they’re promoting a film or a book, which is almost always why a guest goes on a show, they’re unwilling to come on because they’re not promoting something that’s happening eight weeks down the line.” 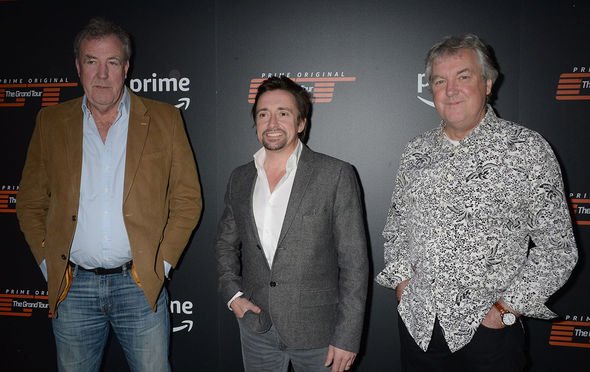 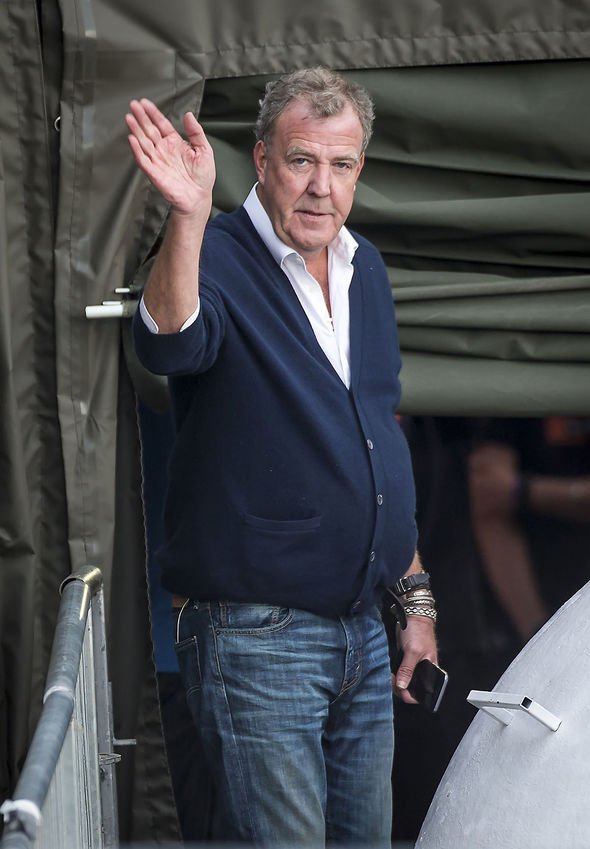 Jeremy added: “So guests were tricky. Thinking of ideas was becoming tricky.”

Chris replaced Jeremy as host of Top Gear in 2015 after his departure from the motoring programme.

The former BBC star wrote in his column for The Sun at the time: “I hope Chris enjoys running what, for the next couple of weeks, is the world’s biggest car show.”

A report found that Jeremy was responsible for an “unprovoked physical and verbal attack” which left a colleague bleeding and needing hospital treatment.

Paddy McGuiness and Andrew Flintoff were announced to be the new presenters of Top Gear in 2018.

Aside from fronting The Grand Tour, he replaced Chris Tarrant as the new host on Who Wants To Be A Millionaire? in 2018.

Meanwhile, Jeremy recently confessed how he has become a fan of rosé after suffering from sleeping problems.

Gathering his thoughts in his recent column for The Sun, he wrote: “About ten years ago I began to realise that if I drank white wine in the evening, the alcohol would slowly turn to sugar — so at four in the morning I’d sit bolt upright in bed, with my heart beating like a jack ­hammer and my eyes out on stalks.

“I couldn’t have been more awake if a wolf had just walked through the door.”

The broadcaster told his readers: “I therefore switched to red wine, which meant that by nine in the evening my face was in the bouillabaisse.

“So I alighted on rosé and I’ve never looked back.”

Jeremy also mentioned how rosé “is a wine for all occasions”, and shouldn’t only be reserved for the hot summer nights.