Jeremy Clarkson had the COVID-19 jab last week. The Grand Tour presenter said he’d been “weeping” in the corner after getting the AstraZeneca vaccine.

The 60-year-old TV host made his comments after the Queen said of the jab: “It didn’t hurt at all”.

The Monarch, 94, and her husband, the Duke of Edinburgh, 99, were given the first dose of the vaccine in January at Windsor Castle.

The Queen was speaking to officials in England, Scotland, Wales and Northern Ireland who are overseeing the programme.

Her Majesty said: “It was very quick, and I’ve had lots of letters from people who have been very surprised at how easy it was to get the vaccine. And the jab – it didn’t hurt at all.” 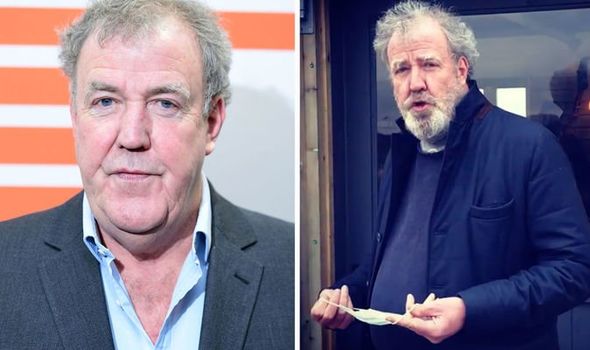 The former Top Gear host said the royal was made of “sterner stuff” than him.

He joked that he had been stocking up on chicken soup for the past week after feeling under the weather.

“MRS Queen told scientists on a Zoom call her Covid jab didn’t hurt at all.

“Well she’s made of sterner stuff than me, because since I had mine last Sunday I’ve been sitting in a corner weeping and asking endlessly for chicken soup,” Jeremy wrote in his column for The Sun. 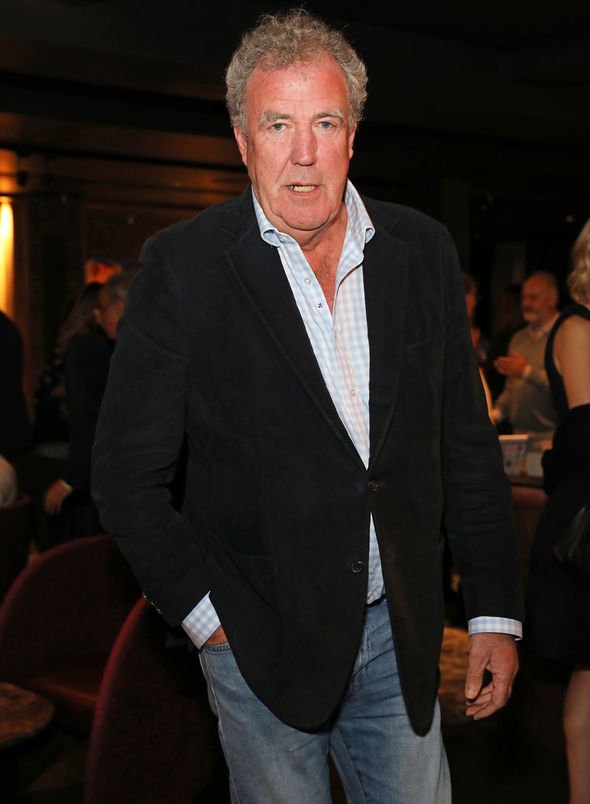 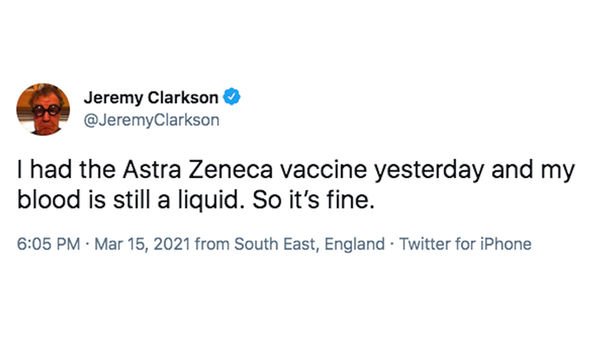 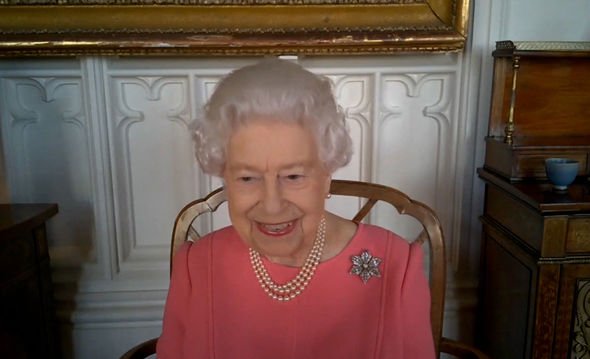 “I’ve travelled a lot and have been inoculated against most things with no problem at all, but, oh, that Covid jab knocked my arm for six,” he continued.

The father-of-three went on to speak about his chances of having a blood clot amid recent concerns.

“I suppose it could be a huge blood clot forming but I seriously doubt that.

“I suspect it’s more likely to be my bicep getting ready for the day when the pubs open and it’ll be called on to lift a pint,” Jeremy added.

During her video call, Queen Elizabeth II said the speed and progress of the vaccination programme was “remarkable”.

“Once you’ve had the vaccine, you have a feeling of, you know, you’re protected, which is I think very important.

“I think the other thing is, that it is obviously difficult for people if they’ve never had a vaccine… but they ought to think about other people rather than themselves.”

“I think it is remarkable how quickly the whole thing has been done and so many people have had the vaccine already,” her Majesty added.

On March 15, Jeremy tweeted: “I had the Astra Zeneca vaccine yesterday and my blood is still a liquid. So it’s fine.”

He made his comments after concerns were raised that the vaccination could lead to blood clots.

He got the jab at London’s St Thomas’ hospital, where he was treated for COVID-19 last year.