Jeremy Clarkson, 62, revealed how he responded to an activist who dumped human waste over a statue erected in honour of Captain Sir Tom Moore, the 100-year-old World War Two veteran, who raised £33million for the NHS during the coronavirus lockdown. Former medical student and eco demonstrator Madeleine Budd, 21, defaced the memorial in an act of protest earlier this month in Thistley Meadow, Hatton, South Derbyshire.

Jeremy appeared less than impressed by Madeline’s act of protest in response to the UK Government’s refusal to end the use of private jets.

In response, he decided to take a jet trip to Aberdeen with just a friend as criticism of the activist’s action, which he labelled a “massive social no-no”.

The Clarkson’s Farm star said: “I had to go to Aberdeen anyway, and to pay Humphreyetta back, I decided not to drive or use a train or bounce up there on a space hopper full of carbon dioxide. Instead, I chartered a jet. 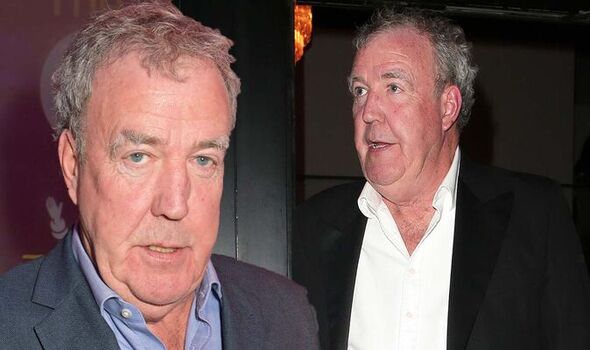 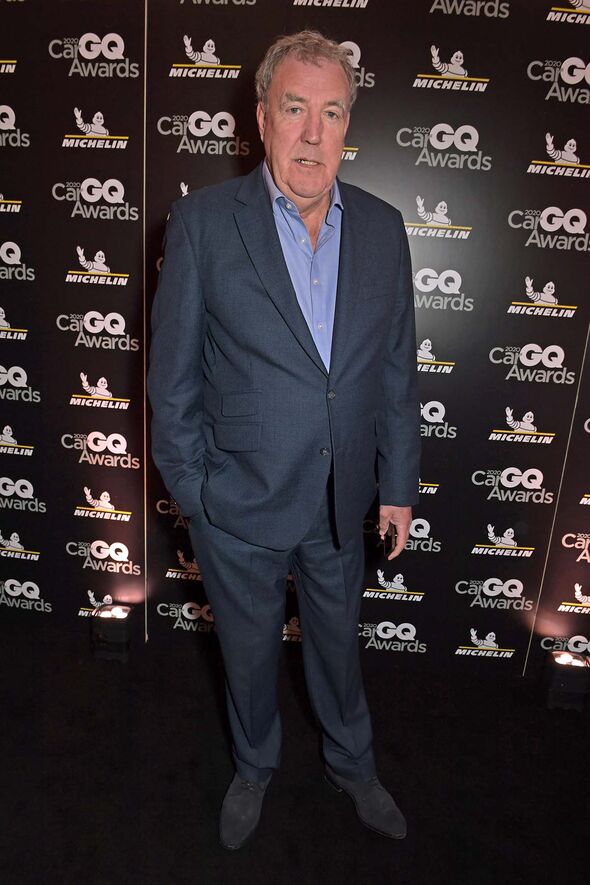 Jeremy continued: “A mate and I were the only two people on it. Apart from the pilots.

“As I sat there listening to the engine turning carbon into noise and gas and speed, I couldn’t help wondering how on earth we’ve arrived at a point where a silly little girl can look at all the world, and all that’s wrong with it, and decide that private jets are the biggest evil, and that the best way of dealing with this is tipping a bucket of barely digested Fruit’n Fibre over the effigy of a national hero.”

Jeremy went on to admit that he had also been a “troublemaker” when he was younger, but unlike Madeline, he “had to keep shtoom”.

“She was saying she was proud of drowning Captain Sir Tom in vegetarian diarrhoea because she knew that such a move would make her very popular with lots of other silly little girls,” Jeremy concluded in his latest column for The Sunday Times. 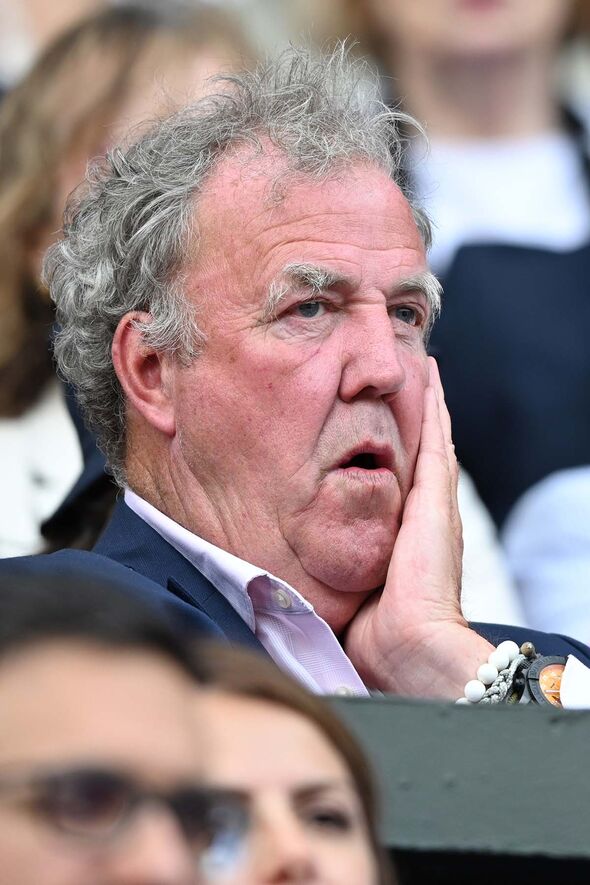 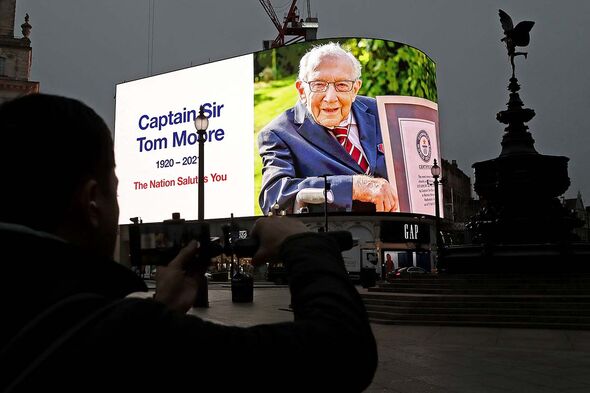 She confirmed her name, address, date of birth and entered a guilty plea.

Derbyshire Police charged Madeline on Monday with criminal damage to a war memorial to the value of £200 belonging to AGC Fabrications, whose managing director Austin Cox gifted the statue to Thistley Meadow.

Sir Tom was praised nationally when he raised almost £33 million for NHS charities during the first wave of the coronavirus pandemic by walking laps of his garden in the run-up to his 100th birthday.

He was later knighted by the Queen before he died with Covid-19 in February 2021.

Prosecutor Jordan Pratt said: “The facts of the case is that on September 30, the defendant attended the location of Thistley Meadow in Hatton where there is a statue, a silhouette of Sir Captain Tom Moore.”

Mr Pratt said Madeline approached and “poured a bucket of human faeces all over the statue”.

Madeline was wearing a T-shirt with the slogan “End UK private jets”, he said.

Mr Pratt said the incident was filmed and shared on social media as part of an environmental protest.

“This offence lasted for a short amount of time, it is only 30 seconds in length but the impact of this offence is substantial,” he said.

“This is an abhorrent act. I do not need to remind the court of the impact that Sir Tom had.

“He was a figurehead that a number of people rallied around in a fundraising effort that raised tens of millions of pounds in the height of the pandemic.”

Kanye West Gets A Visit From Justin Bieber in Wyoming