Former BBC DJ, Alex Belfield, 42, has been found guilty of waging a stalking campaign against broadcasters and subjecting TV presenter Jeremy Vine to an “avalanche of hatred”. When Mr Vine gave evidence last month, he branded Belfield “the Jimmy Savile of trolling” and said he repeatedly posted or sent abusive messages, videos and emails.

Belfield was found guilty of “simple” stalking, which prosecutor John McGuinness described as “more akin to internet trolling”, when jurors accepted that he caused serious alarm or distress to Jeremy Vine and theatre blogger Philip Dehany.

The trial also heard that BBC Radio Northampton presenter, Bernie Keith, was left feeling suicidal by a “tsunami of hate”.

When giving evidence, Jeremy Vine told jurors: “This is not a regular troll here. This is the Jimmy Savile of trolling.”

Describing how Belfield’s actions made him feel, the Channel 5 presenter continued: “It felt like I had a fish hook in my face and my flesh was being torn, and the only way to avoid further pain was to stay completely still.” 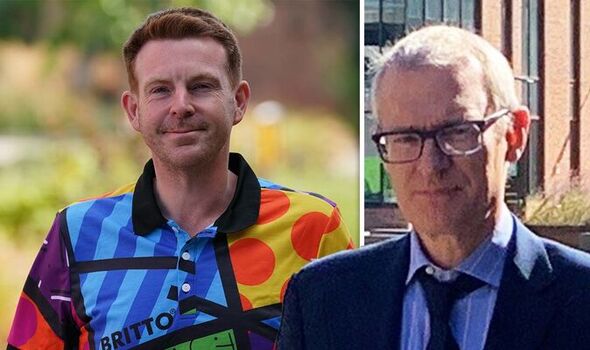 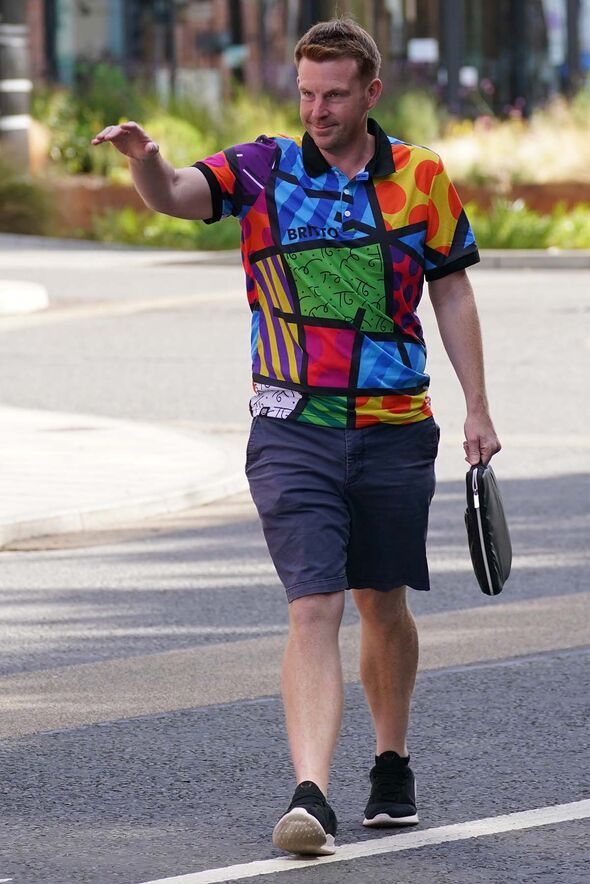 Jurors at Nottingham Crown Court deliberated for 14 hours and 27 minutes before convicting Belfield of four charges on Friday.

Belfield showed no emotion and wrote notes on a piece of paper as he was found guilty of committing the offences between 2012 and 2021.

He had told the court that he was the victim of a social media “pile-on” and a “witch-hunt” by other broadcasters after exercising his rights to freedom of speech.

The court was told that Belfield started out as a broadcast assistant on local radio and more recently set up a YouTube channel known as Celebrity Radio. 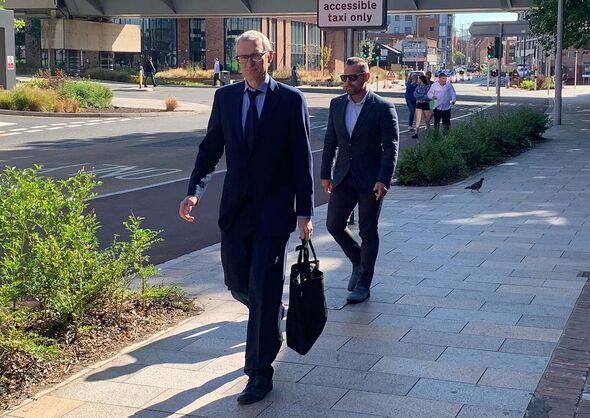 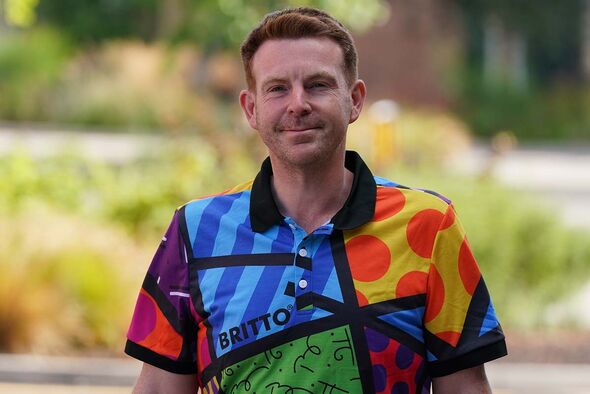 Belfield is said to have developed a “dislike, almost hatred” of the presenter after he falsely accused Mr Vine of stealing £1,000 of BBC money which had been donated to a memorial fund.

In his evidence, Mr Vine, who launched separate defamation proceedings last year, said of Belfield: “I found it shocking and distressing, and it made me worried. I have in the past had a physical stalker who followed me.

“That is a picnic compared to this guy. It’s like an avalanche of hatred that you get hit by.”

At the start of the trial, prosecutors said Belfield “wasn’t prepared to move on” after leaving the BBC and became disgruntled by what he perceived to be unfair treatment from his managers.

Prosecutor Mr McGuinness told the court: “It is not suggested the defendant’s conduct involved physical stalking … although such was the effect of what Alex Belfield did that some were, in fact, worried about the possibility of Mr Belfield turning up at their homes.

“The stalking which this case is concerned with is of a different type – and is more akin to internet trolling.

“But he went ahead and he did it anyway, the prosecution says, relentlessly harassing them, knowing or being aware he was harassing them – to the extent that what he did caused them serious alarm or distress which affected their daily lives for the worse.”

Belfield was granted bail and will be sentenced on September 16.

This Is Why Kim Kardashian Had a Surrogate Therapist