Joe Rogan hosted Kanye West on a recent episode of The Joe Rogan Experience, and it was a conversation to remember. Spanning over three hours, their interview covered a range of issues, but the most pressing topic was West’s campaign for president.

In the midst of asking West questions about his plan for a potential presidency, Rogan managed to slide in a suggestion of his own; he advised that West run for governor of California, because of his personal dissatisfaction with Gavin Newsom.

Joe Rogan is done with California 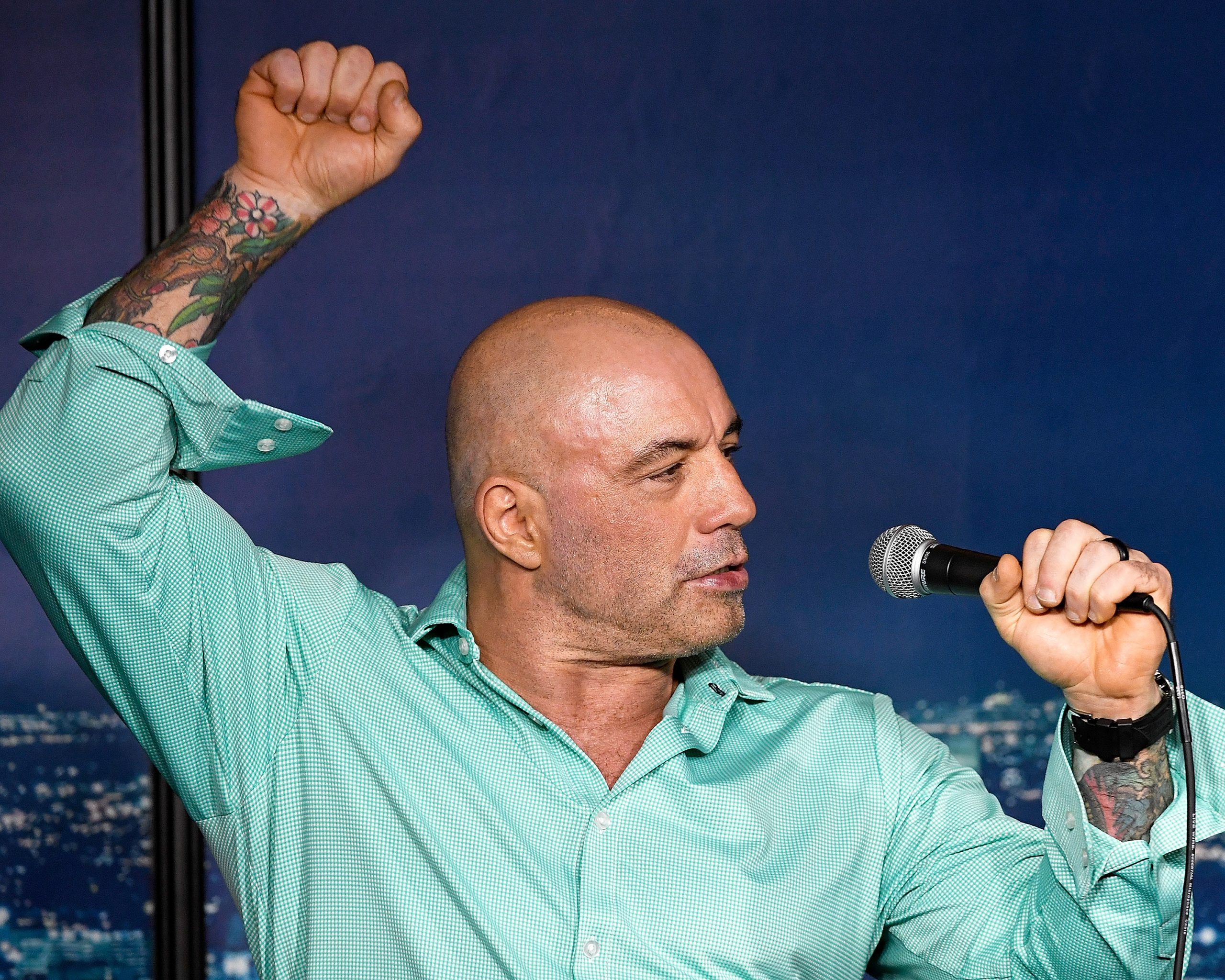 Rogan has been vocal on numerous occasions about his displeasure with California and the way the state is being run. In the past, he’d mentioned how much he disliked the excessive regulation the state places on many aspects of the community, but things intensified in 2020.

Rogan grew increasingly frustrated with the way California’s politicians are handling the COVID-19 pandemic, and previously mentioned moving to Texas in a July episode of his podcast.

Rogan stayed true to his word, with Variety reporting that the comedian and UFC commentator bought a $14.4 million home in Lake Austin, Texas in September. Rogan appears to be happy with his decision, although he has since stated that several Texans have told him they are “worried” about too many Californians moving to their state.

Things got interesting when Rogan recommended West run for governor of California. Rogan has been vocal about his unhappiness with the way California is being run by politicians, and his frustration played a big role in him deciding to move to Austin, Texas during the summer of 2020. The two arrived at the possibility as West shared his thoughts on his presidential campaign during a recent episode of The Joe Rogan Experience.

“When I saw Trump win, I was like, ‘See, you can win [unintelligible], you can win if you’re coming from outside of politics,” West said. “I was young when Ronald Reagan was in—was president. I don’t remember—”

“But Ronald Reagan was the governor of California before he was the president, he had actually proven himself as a politician,” Rogan said in response. “At least somewhat.”

“Which is an idea that people have thrown out at me,” West said. “To—”

“To be governor of California?” Rogan asked.

“To be governor of California,” West confirmed.

“Anyone’s better than this guy,” Rogan said, smiling. “Just do—just go ahead, start there. Give it a shot, open things up again, man.”

Although West entertained the idea of running for governor, he remained committed to the idea that he’s meant to lead on a larger scale.

Rogan then asked West what he meant by “his calling,” expressing curiosity about whether or not West has a plan for improving things as a leader. West responded by saying that there’s “never been a better time to put a visionary in the captain’s chair.”

Carolyn Miller Debuts Stunning Holiday Video For ‘Where Are You Christmas?’ — Watch