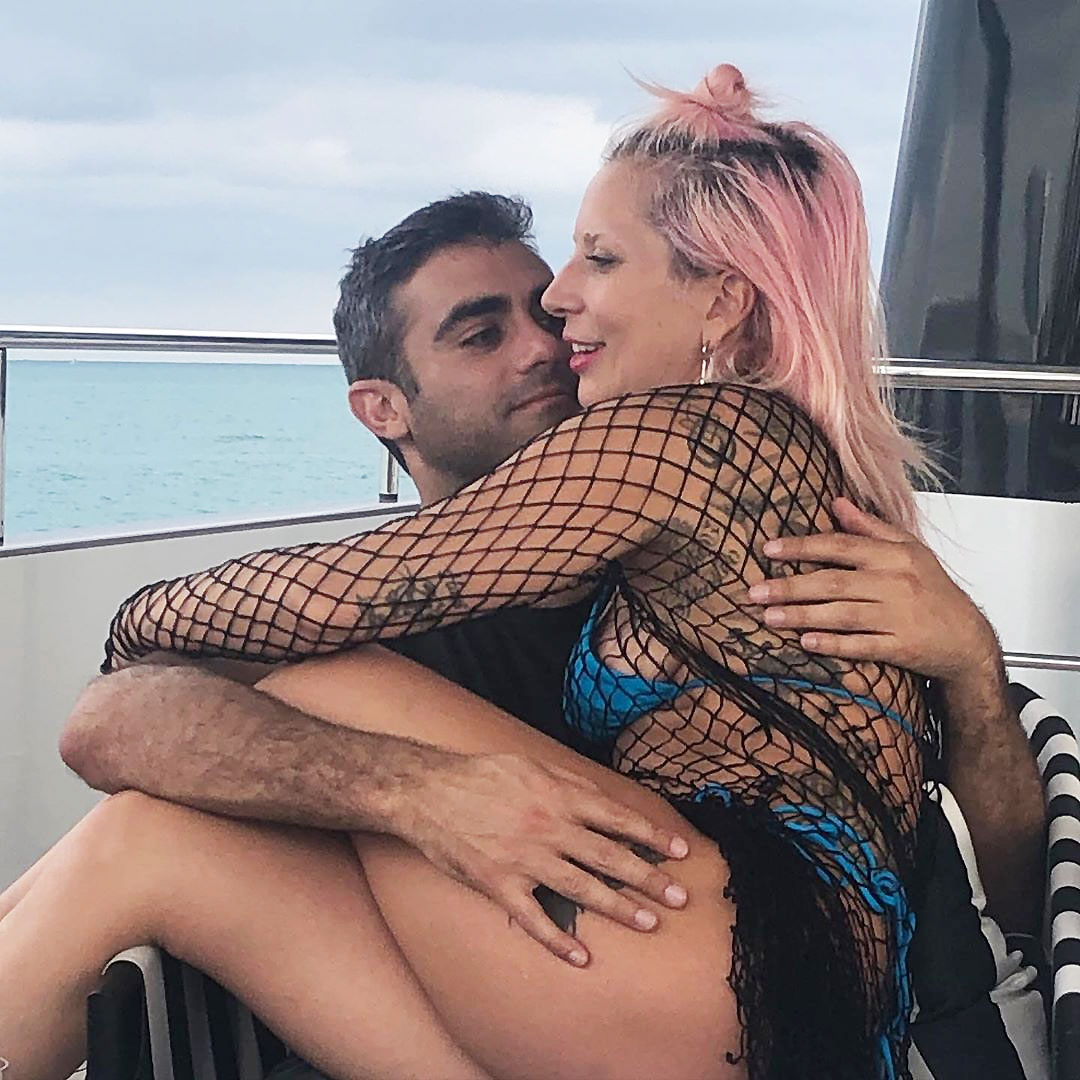 Awkward. New York Times journalist Lindsay Crouse detailed what it was like to find out that her ex Michael Polansky is dating Lady Gaga.

“If you’ve ever googled an ex’s new partner (be honest) you’ve probably played a certain game with yourself,” Crouse wrote in an essay published on Thursday, February 27. “You’re either just curious — which is healthy of you — or you want to know how you compare. Ideally the ex’s life didn’t improve too much without you? In this case, though, that’s all upended. How do you compare yourself with Lady Gaga? Instead of thinking, ‘Why not me?’ when I see them together, I think ‘That was me.’ It pulls the illusion of celebrity down.”

Crouse admitted that her “voice actually shook” when a friend questioned her about Polansky’s connection to Gaga, 33. However, she soon found inspiration in the Oscar winner. “Lady Gaga is amazing,” she acknowledged. “Comparing yourself with her is incredibly motivational, and I recommend you try it, regardless of how you relate to who’s dating her.”

The singer’s vivacious take on life allowed Crouse to buy new clothes, get her makeup done for the first time and sign on for a nerve-racking presentation at work, among other things.

“The point is, Lady Gaga is living the ambitious life that we keep saying women should embrace,” she continued. “A quote I remember reading from her, probably on Instagram, says, ‘Don’t you ever let a soul in the world tell you that you can’t be exactly who you are.’ It’s so easy as you get older to find the best in who you’ve become, to make the most of it — and maybe even to get a little complacent about it. But if Lady Gaga can do what she wants, and even expand on what she wants, why not me, too? Why not let being ‘exactly who I am’ mean trying to be the best I could be? Lady Gaga continues to challenge herself, to try new things, to thrive.”

Elsewhere in the piece, Crouse revealed that she dated Polansky for seven years. “Our relationship lasted all of college, and then a few years more,” she explained. “(A popular song from back then described being ‘caught in a bad romance.’)”

Despite the fact that she does not follow the Parker Group CEO on social media, she noted that “this month I knew everything about his new relationship status, within hours of when it was disclosed” due to his affiliation with Gaga.

The Grammy winner and Polansky were first spotted getting cozy while celebrating New Year’s Eve in December 2019. Us Weekly exclusively confirmed his identity after the two were seen locking lips in Miami ahead of the Super Bowl.

“They are not serious,” a source revealed earlier this month. “She’s having fun and likes the attention, but he is not the only guy she’s interested in. Despite sharing a pic of them on Instagram together, she hasn’t been making a big deal about Michael to her friends.”