Giving credit where it’s due. Justin Bieber acknowledged that black culture has influenced his career and vowed to fight against racial injustice. 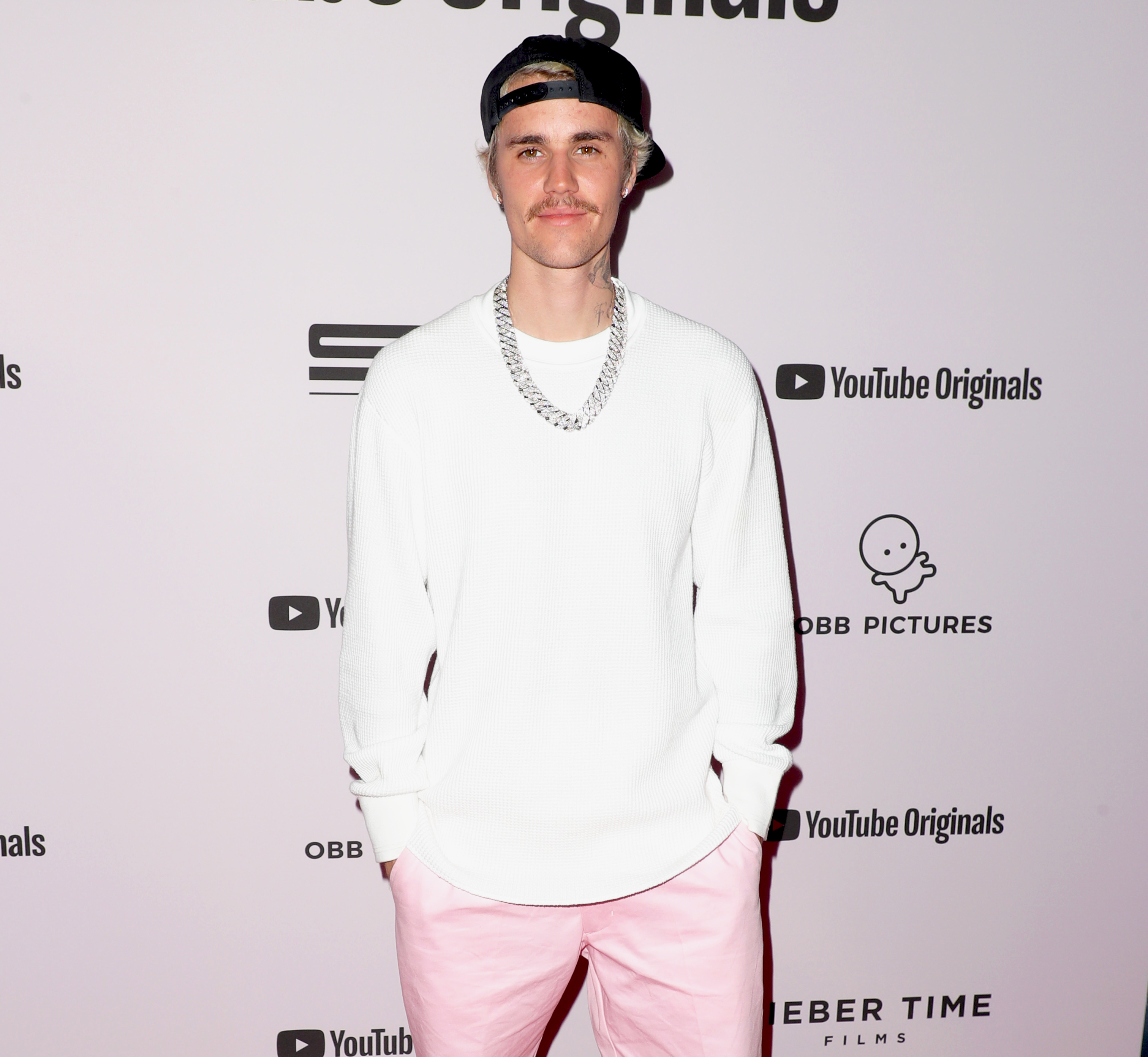 He added, “I am committed to using my platform from this day forward to learn, to speak up about racial injustice and systemic oppression, and to identify ways to be a part of much-needed change.”

Bieber has been vocal about the Black Lives Matter movement in the wake of George Floyd’s death while in police custody in May, which has sparked protests in the U.S. and worldwide.

“No lives matter until black lives matter,” the Grammy winner posted via Instagram on May 28. One day later, the “Intentions” singer encouraged his followers to “rise from the dark and desolate valley of segregation.”

On Saturday, Bieber also paid tribute to Breonna Taylor, who was shot and killed by police who entered her home in March and would have celebrated her 27th birthday on June 5.  He encouraged his fans to honor Taylor’s memory by taking actions including signing a petition to have the officers involved in her death arrested.

The Canada native spoke out against racism in December 2019 when he apologized for his past behavior — including saying the N-word at age 14.

“When I was young I was uneducated and found myself saying really hurtful things not knowing the power of my words,” Bieber wrote via Instagram at the time. “Racism Is still very prevalent and I want to use my voice to remind we are all human being and all of EQUAL VALUE BEFORE GOD!”

Old videos resurfaced in 2014 of the “I Don’t Care” singer singing a parody of his song “One Less Lonely Girl,” where he changed the word “girl” to the N-word. At the end of the video, Bieber said, “If I kill you, I’ll be part of the KKK.” In another clip, the Grammy winner tells a racist joke to the camera.

Bieber formally apologized for his actions in a statement to Us Weekly at the time.

“As a kid, I didn’t understand the power of certain words and how they can hurt,” the “Purpose” singer stated. “I thought it was OK to repeat hurtful words and jokes, but didn’t realize at the time that it wasn’t funny and that in fact my actions were continuing the ignorance.”

He continued, “Now that these mistakes from the past have become public I need to apologize again to all those I have offended … I take my friendships with people of all cultures very seriously and I apologize for offending or hurting anyone with my childish and inexcusable mistake.”