In case you somehow missed it, the rapper announced on July 4 that he’s running for President in 2020, and has already followed up with a headline-making interview with Forbes where he detailed his ideas for office, controversial views about the Democratic party, and came out as a pro-lifer and anti-vaxxer — all while also admitting he contracted and beat the novel coronavirus earlier this year.

It was certainly a lot to take in for fans, family, and friends alike. Sources in ‘Ye’s inner circle are now telling TMZ they believe he is in the midst of a serious bipolar episode and many are concerned it has impacted his decision-making and some of the aforementioned wild things he’s said in the last week. Taking a shot at Planned Parenthood for doing “the Devil’s work” undoubtedly drew the ire of critics… we definitely wonder how his progressive wife Kim Kardashian West is handling that one!

Insiders told the outlet the 43-year-old entertainer suffers a serious bout with his mental illness usually once a year and the timing of it all suggests this is one of the big ones. While his camp reportedly remains positive they’ll be able to stabilize him as they’ve done in the past, Kanye’s rambling interview with Forbes — and all of the drama and confusion that came with it — has certainly made things more difficult to handle privately this time. 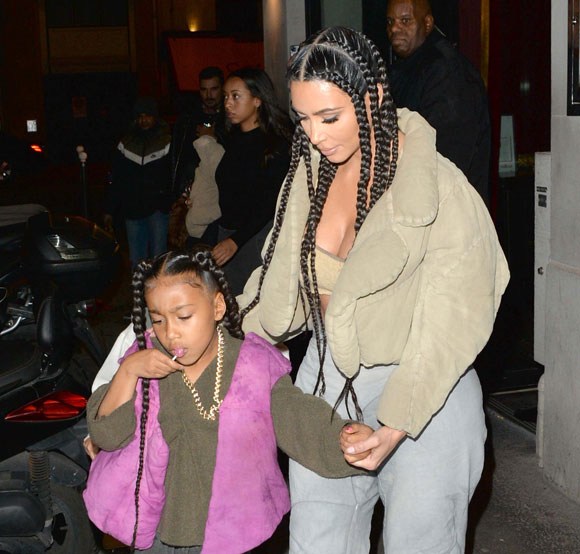 If you’ll recall, the Yeezy creator got candid about what it feels like to battle the dark thoughts in his mind during those trying times during a Netflix interview with David Letterman last May. In the chat, he spoke on the importance of medicating himself every day to prevent from “ramping up” and entering a debilitating state of paranoia:

“When you’re in this state, you’re hyper-paranoid about everything. Everyone — this is my experience, other people have different experiences — everyone now is an actor. Everything’s a conspiracy. You feel the government is putting chips in your head. You feel you’re being recorded. You feel all these things.”

He elaborated further on what happens when he skips a prescribed dosage:

“When you ramp up, it expresses your personality more. You can become almost more adolescent in your expression. This is my specific experience that I’ve had over the past two years, because I’ve only been diagnosed for two years now.”

That bit about child-like adolescent expression might have something to do with naming his new political party the “Birthday Party,” although, we won’t pretend to understand his logic anymore than the money mag did in their extensive feature.

By the way, the father of four’s mental health — specifically, whether or not he’s still on his medication was not discussed within the interview. However, we’ve seen this pattern of behavior play out before, dating back to West’s infamous TMZ Live interview in 2018 when he openly admitted to being off his meds before dishing out wild statements about Black people choosing to be enslaved.

This time, though, he’s got powerful men like Elon Musk in his corner encouraging the next big idea and that’s concerning, to say the least.

It feels like just yesterday Kanye turned over a new religious leaf and now he’s attempting to barrel full steam ahead to the White House — it’s getting hard to keep up! We just hope that bipolar episode or not, he gets the professional help he needs right now. The presidency and the star’s overall well-being are two things way too important to leave to chance. 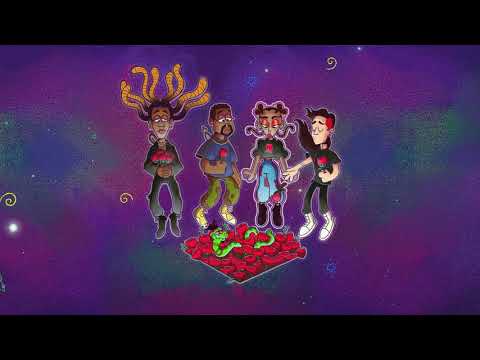 ‘Glee’ Fans Freak Out When Darren Criss Performs ‘Being Alive’ – Find Out Why!