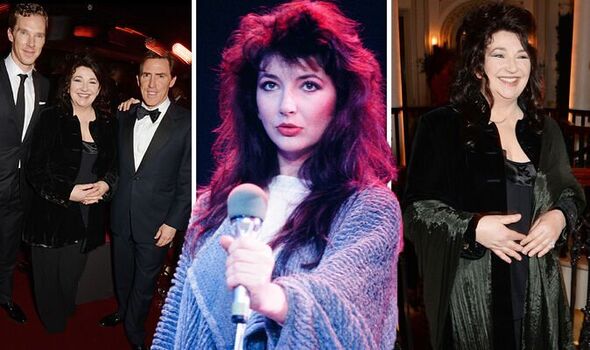 Kate Bush, 63, is the talk of the music industry at the moment due to hitting the No.1 spot in the charts with 1985’s Running Up That Hill.

Kate Bush, 63, is the talk of the music industry at the moment due to hitting the No.1 spot in the UK charts last week with 1985’s Running Up That Hill.

Netflix’s Stranger Things featured the song prominently in season 4, leaving Kate to break her many years of silence and respond to the song’s growing popularity on BBC’s Radio 4.

However, prior to the song’s resurgence, Kate had become a “recluse” with her last public appearance dating back to 2014.

Kate last performed Running Up That Hill during Before The Dawn, her 2014 theatrical concert series.

She was last pictured in public when she attended the Evening Standard’s 60th Theatre Awards, where she was presented the Editors Award for Before The Dawn.

The singer was pictured with actors such as Benedict Cumberbatch, Sir Ian McKellan and Rob Brydon. 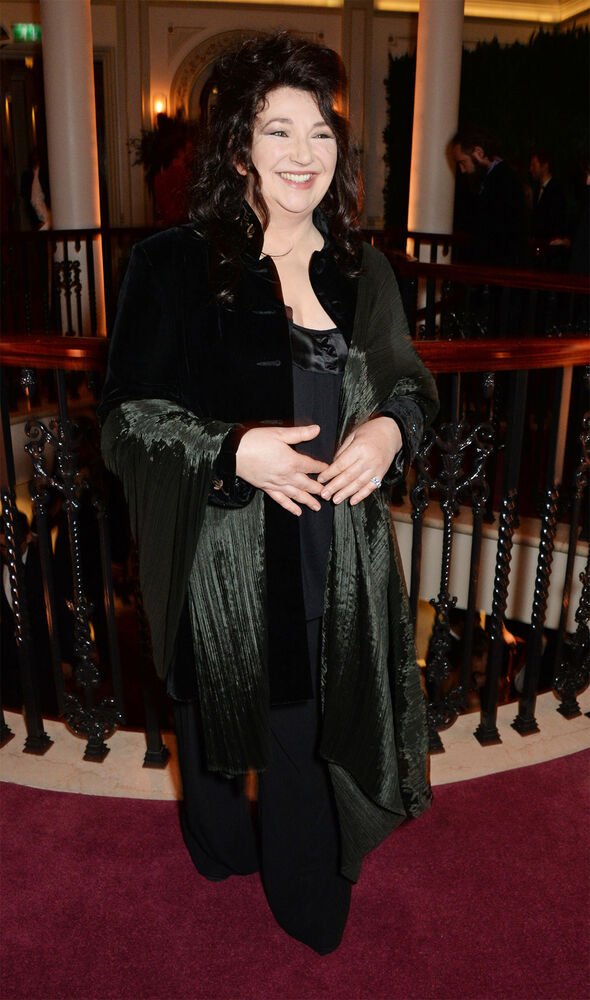 Kate was last pictured in 2014

The singer looked elegant in a black number 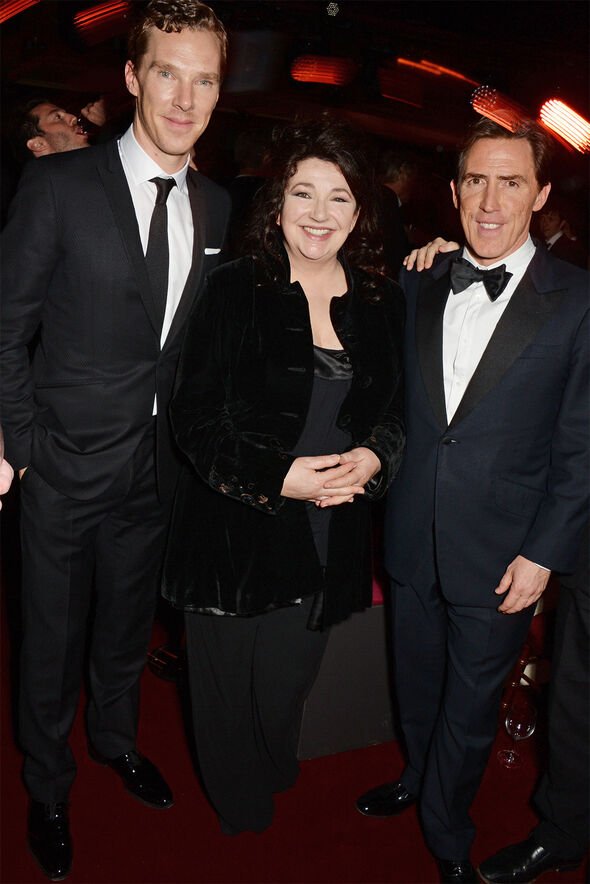 Kate was given an award 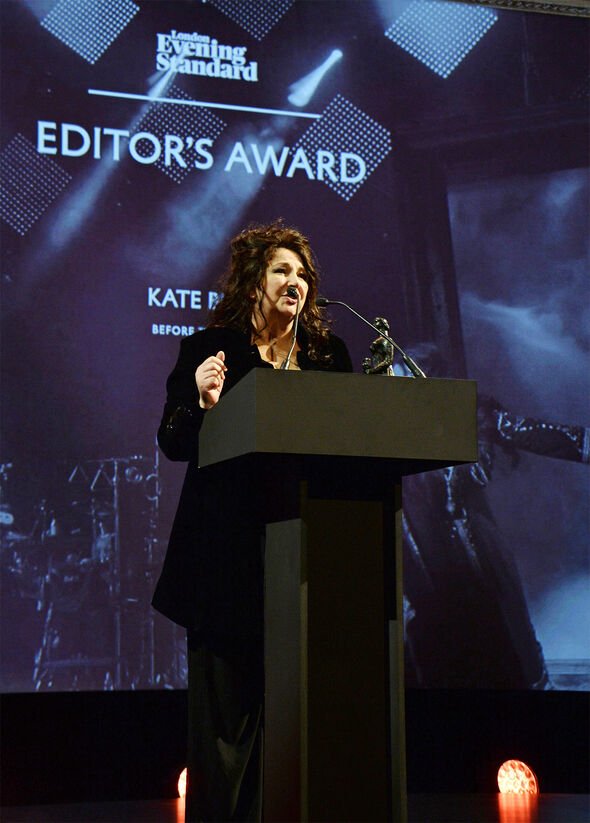 Running Up That Hill was released in 1985 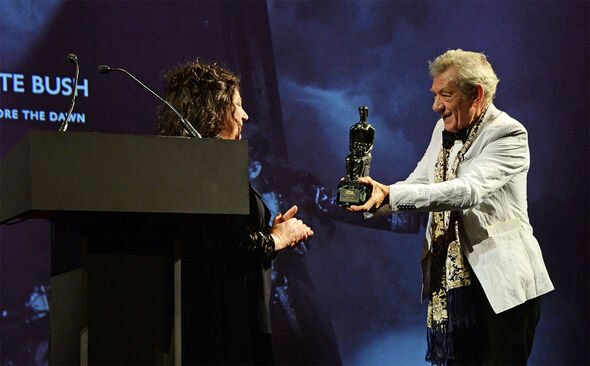 Kate has been under the radar since 2014 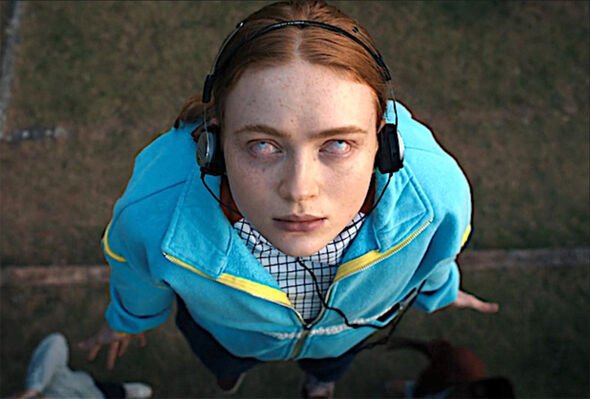 Running Up That Hill featured on Stranger Things

The song featured in the most gripping scene of the series 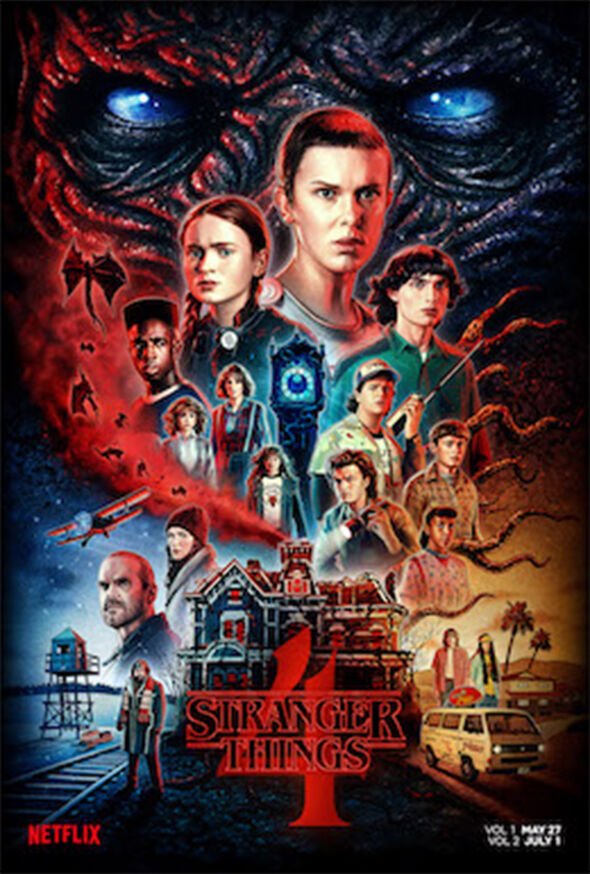 Stranger Things is one of Netflix’ most successful series 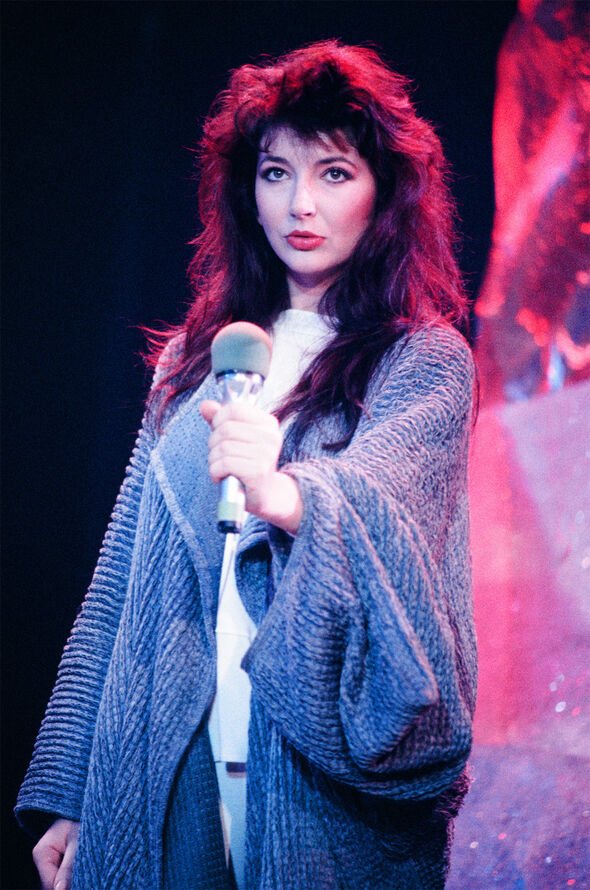 These include Wuthering Heights, Babooska and This Woman’s Work 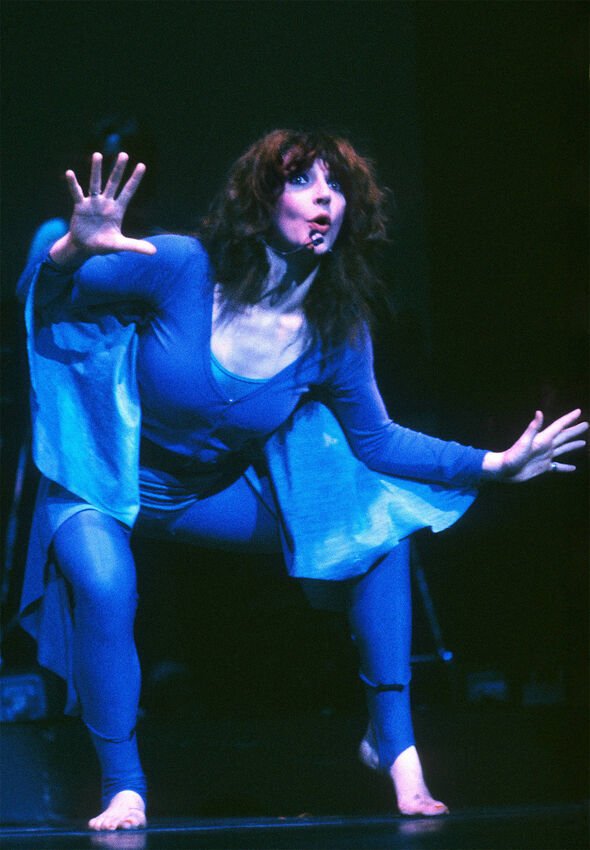 She was known for her quirky style

Kate was never afraid to be herself, similar to the characters in Stranger Things

Jeffrey Epstein’s Private Island Goes Up For Sale; Whole World Wonders Who the Hell Would Buy That Cursed Property