The 39-year-old Duchess of Cambridge wore a fitted black coat dress with a large bow, as well as a modest fascinator hat and small accompanying veil.

She also sported a necklace that had deep symbolism. The accessory was a four-strand pearl necklace from Queen Elizabeth II’s personal collection, which the reigning monarch once loaned to the late Princess Diana. The necklace has been worn by both the queen and Diana at public events and was originally a gift from the Japanese government. 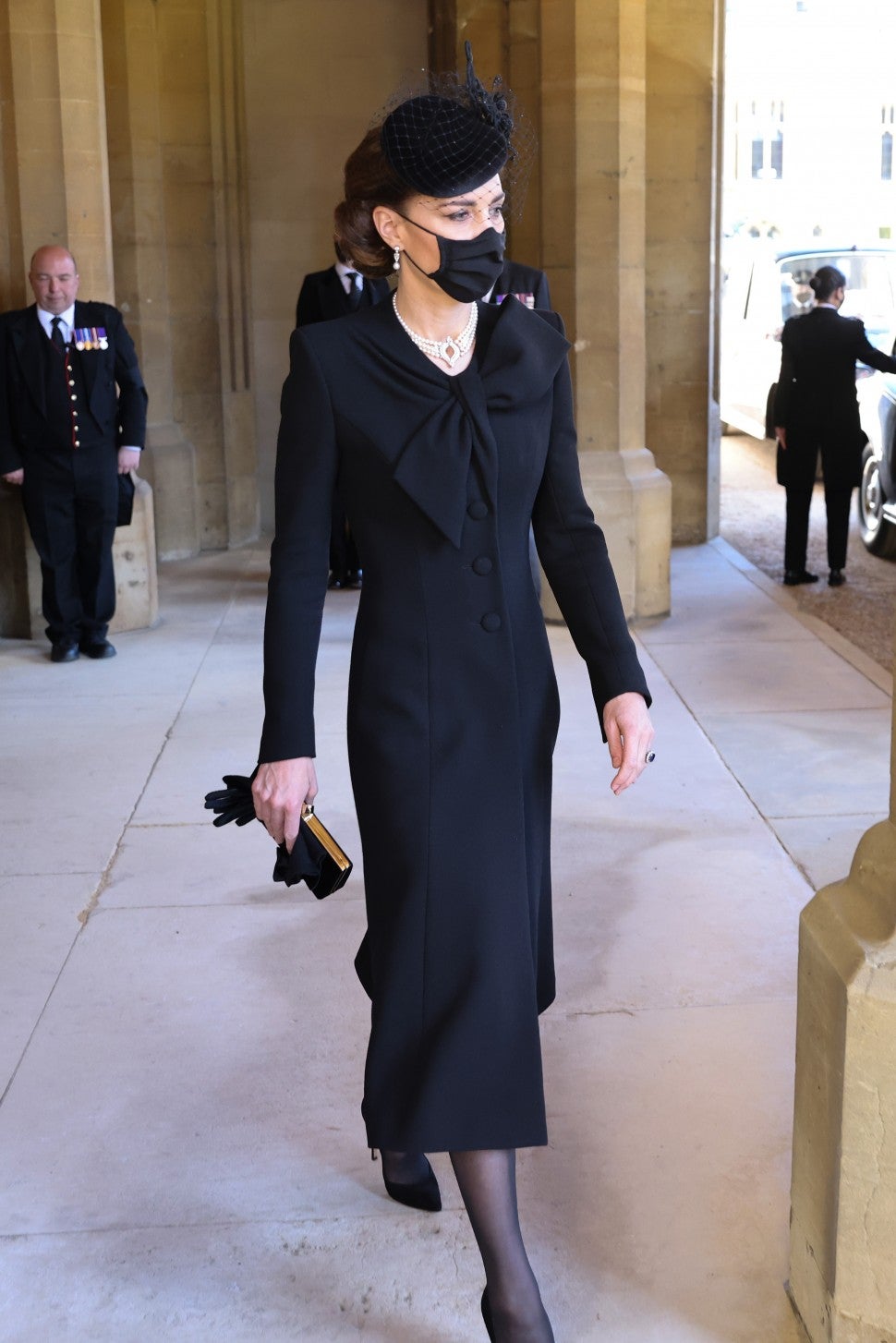 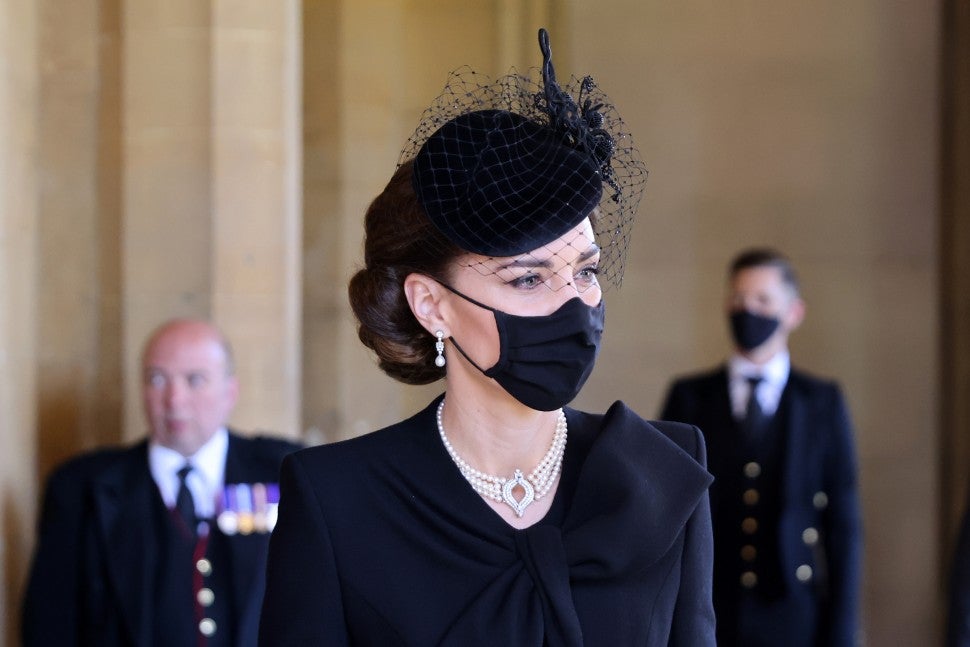 Kate has been known to wear tiaras and jewelry from both the queen and Diana in the past. Saturday’s display was a touching tribute to Queen Elizabeth II, who is grieving the loss of Philip, her husband of 73 years. 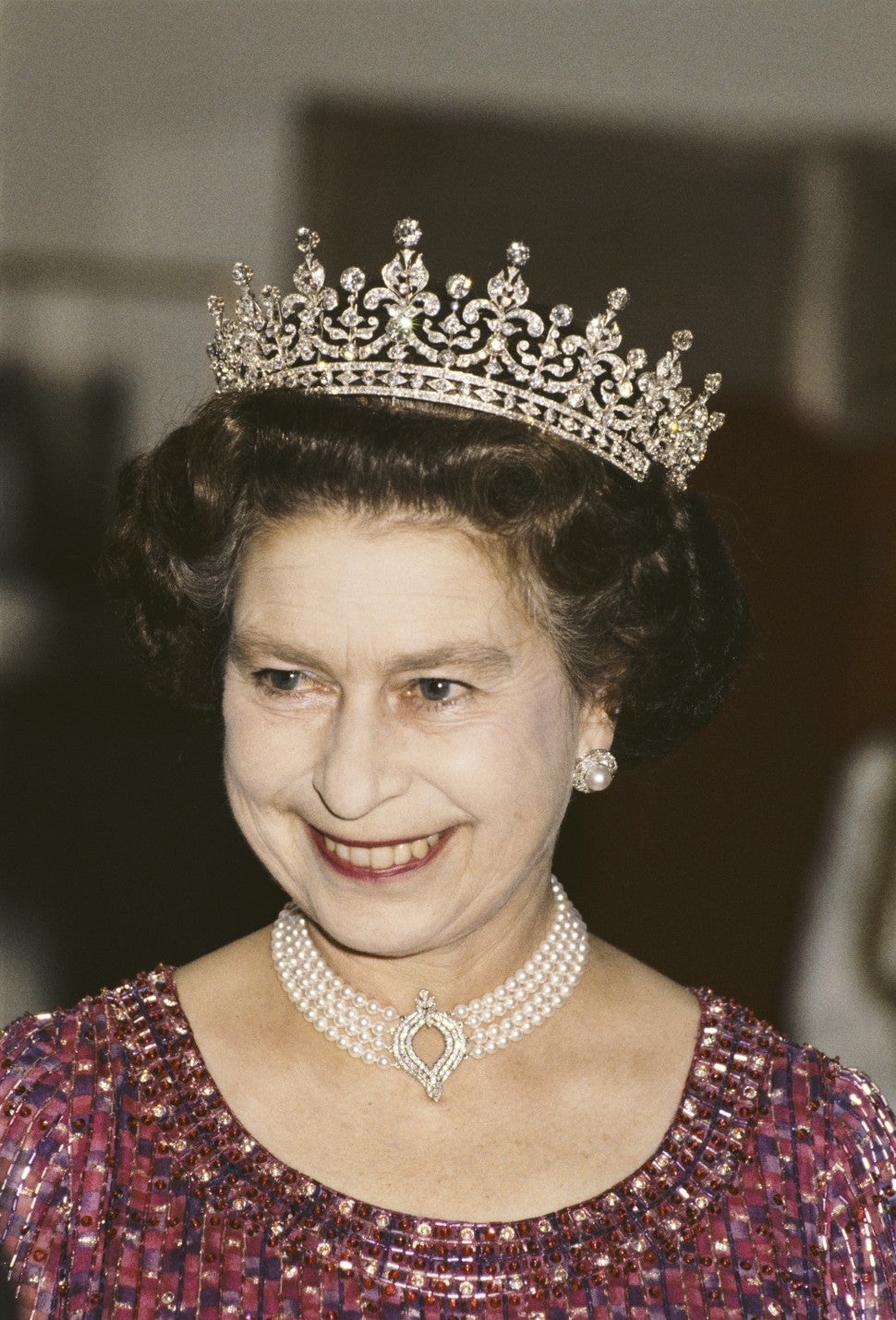 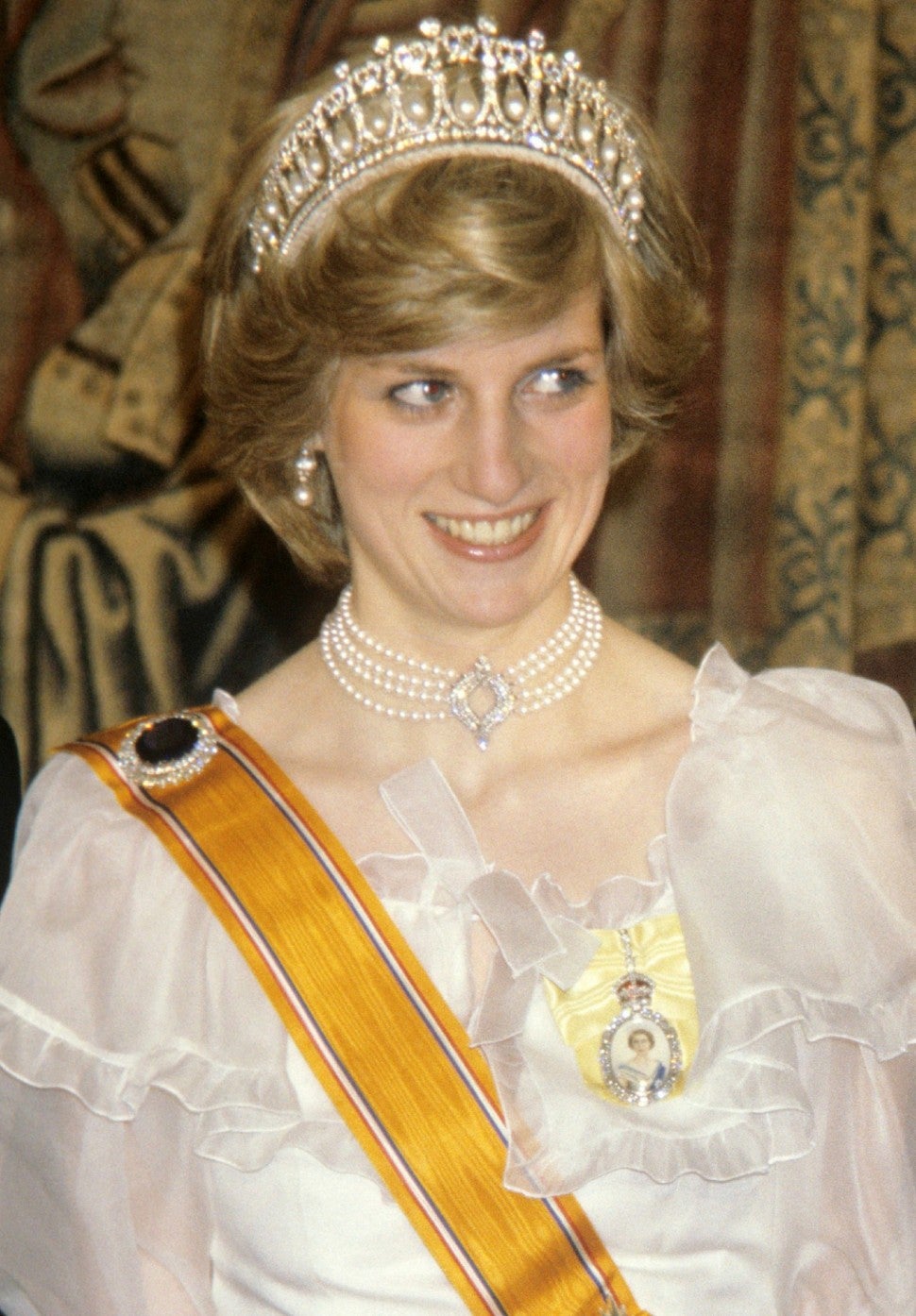 Kate and William arrived at Windsor Castle by car together on Saturday and then split off as William participated in the procession behind his grandfather’s coffin.

The couple reunited inside St. George’s Chapel where they sat together but separate from the rest of their family members due to COVID-19 protocol. 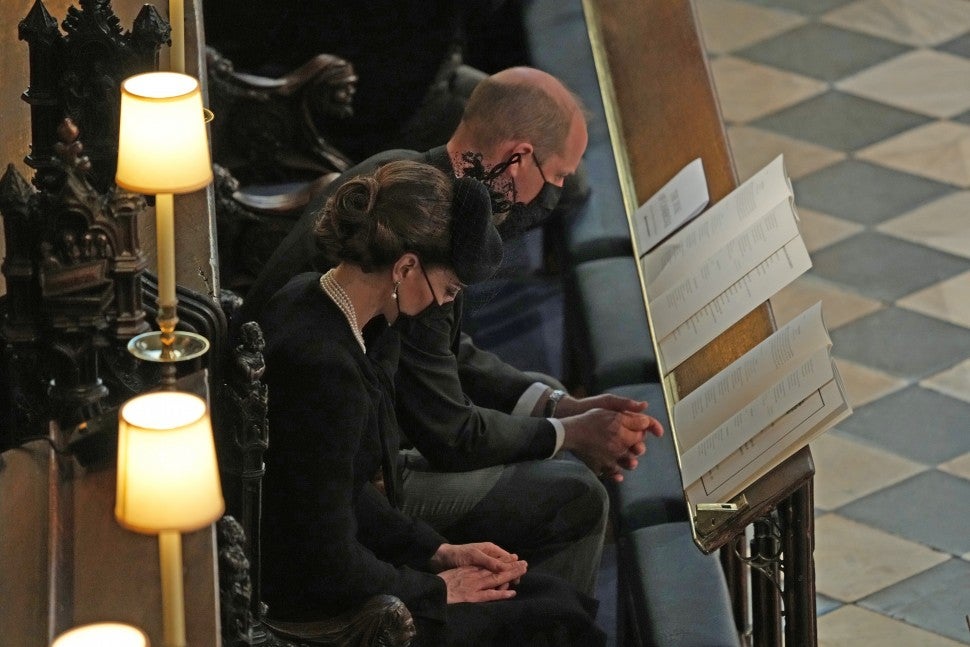 They were spotted exiting the chapel with William’s estranged brother, Prince Harry, and all speaking together in a rare moment.

Amber Heard: Johnny Depp Threatened to Kill Me, Carve Up My Face