Katie Holmes is throwing it back to the ’90s with her latest fashion choice.

On Friday, the 42-year-old actress stepped out in Soho in New York City for a mini shopping spree that included stops at Ralph Lauren, Sephora, and Santa Maria Novella (based on the bags she was photographed toting around that afternoon, anyway). 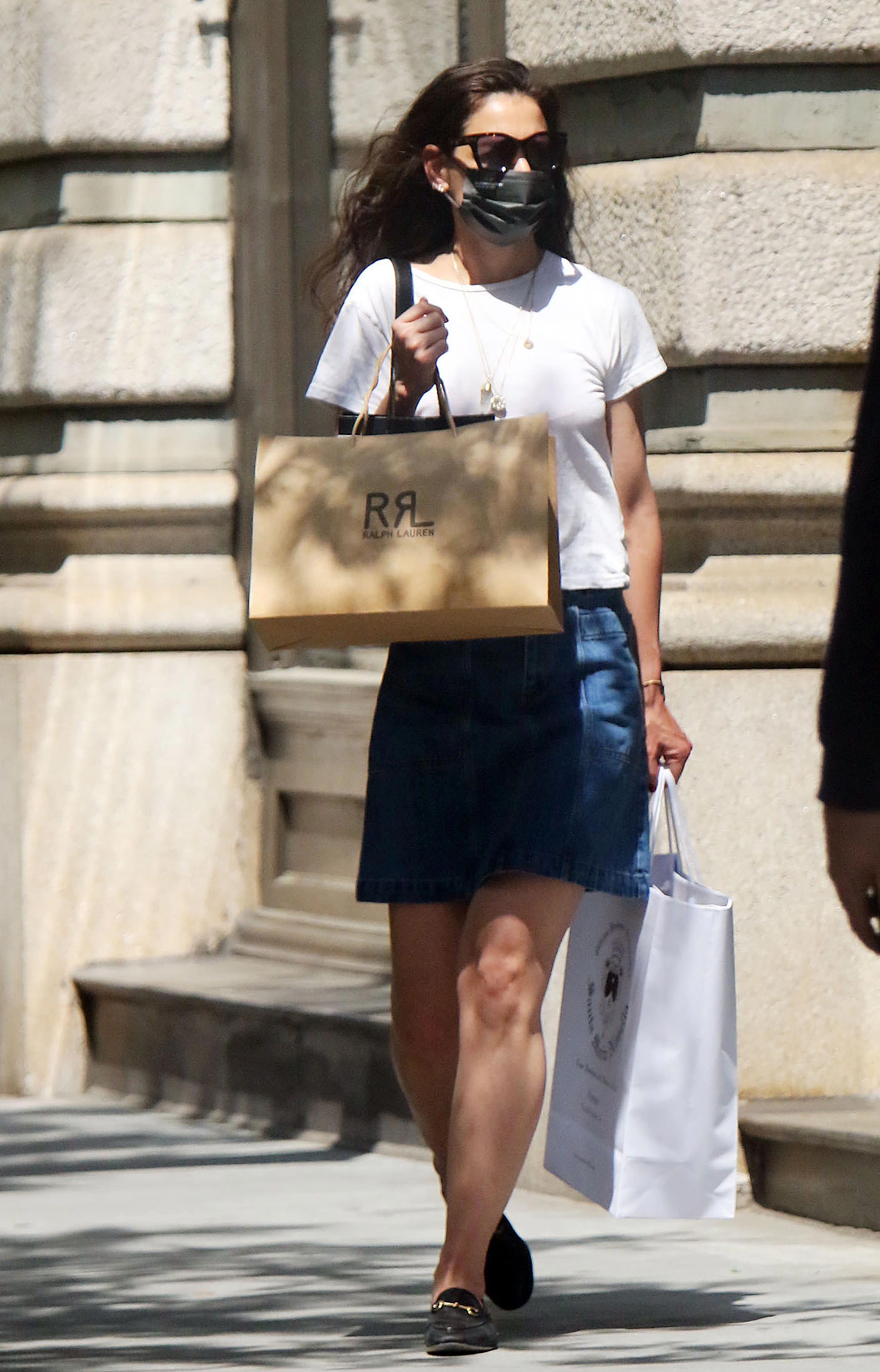 Holmes kept it casual for the outing in an ensemble that could have come straight from the wardrobe of her iconic Dawson’s Creek character, Joey Potter. The simple, ’90s-inspired look included a denim skirt, which hit at the middle of the actress’ thigh, and a plain white t-shirt. Holmes accessorized the look with classic black loafers, a plain black face mask, and a pair of dark, black-rimmed sunglasses. 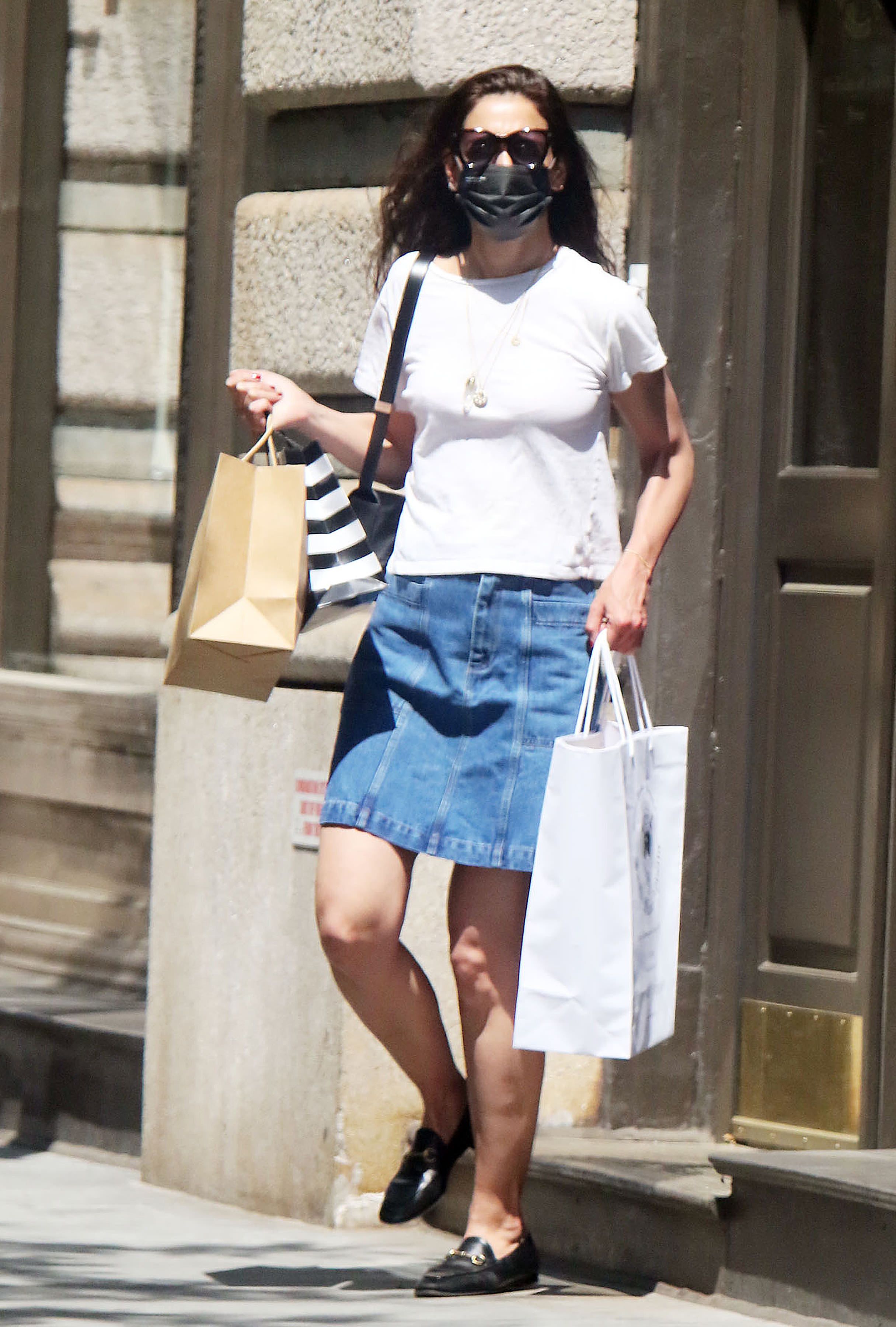 And, in case you need a refresher on the iconic Joey Potter ~lewk~ (and proof that Holmes looks like she somehow stepped straight out of Capeside and onto the streets of New York in her latest ensemble, here’s a look back at some classic Joey Potter fashion.

Joey’s style was epitomized by casual comfort—aka, jeans and t-shirts, pretty much always: 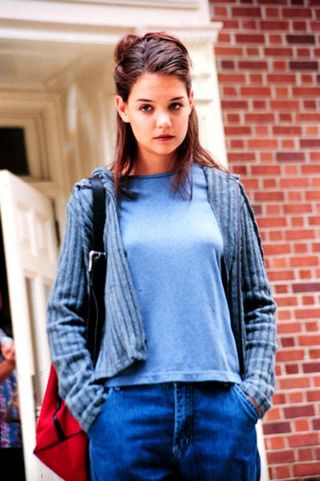 When Joey dressed up, it was basically the same look, but swapping jeans or denim shorts (or overalls because god bless her) for a skirt (sometimes, but not always, also denim): 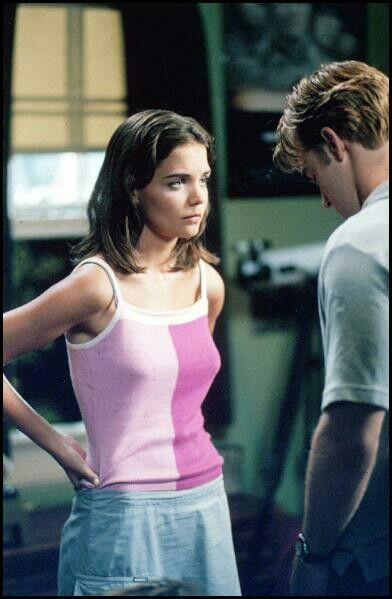 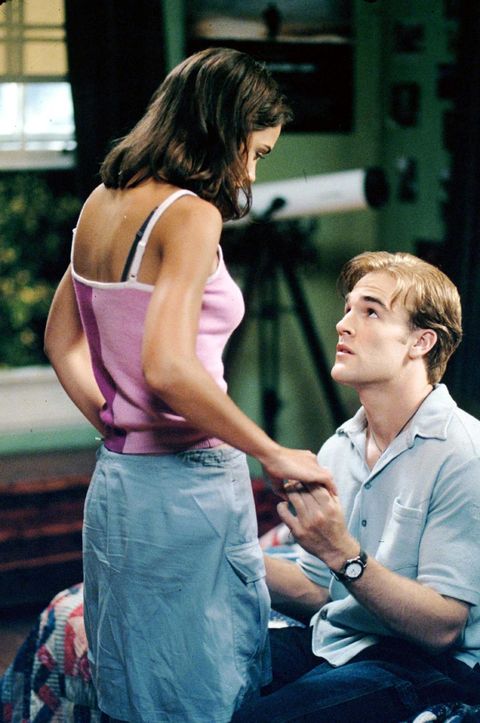 Holmes’ latest outing comes of the heels of news of her breakup from NYC chef Emilio Vitolo, Jr., whom she was first linked to in September 2020. Earlier this month, a rep for the actress confirmed to Us Weekly that she and Vitolo had “parted ways amicably but remain friends.”

“Their relationship fizzled. They figured out they’re better off as friends. There’s no drama that went down with the breakup and in fact, they’re still friends,” a source told the magazine of the split, which reportedly happened in late April or early May. “Katie and Emilio really enjoyed their time together—it just simply didn’t work out. She’s focusing on being a mom and her upcoming projects.”

Who Hit Eddie In ‘A Million Little Things’? The Car Accident Is A Mystery