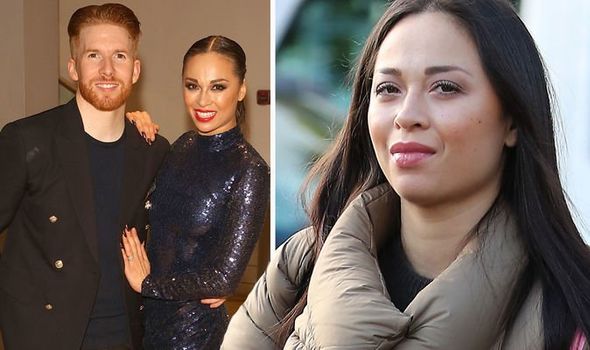 Strictly Come Dancing star Katya Jones was involved in one of the show’s biggest scandals in 2018, when she was caught kissing her celebrity partner. The professional dancer was married to fellow pro Neil Jones at the time and the comedian was also in a long-term relationship.

The 31-year-old dancer, who has since separated from her husband, has now spoken about the so-called Strictly curse, which was blamed in part for the breakdown of her marriage by fans of the show.

Her celebrity partner Seann Walsh also separated from his girlfriend after the incident.

The “curse” refers to contestants ending relationships and starting romances with their co-stars during or after appearing on the programme.

Katya said the show can be “empowering” and give celebrities the confidence to leave “unhappy relationships” during a new interview. 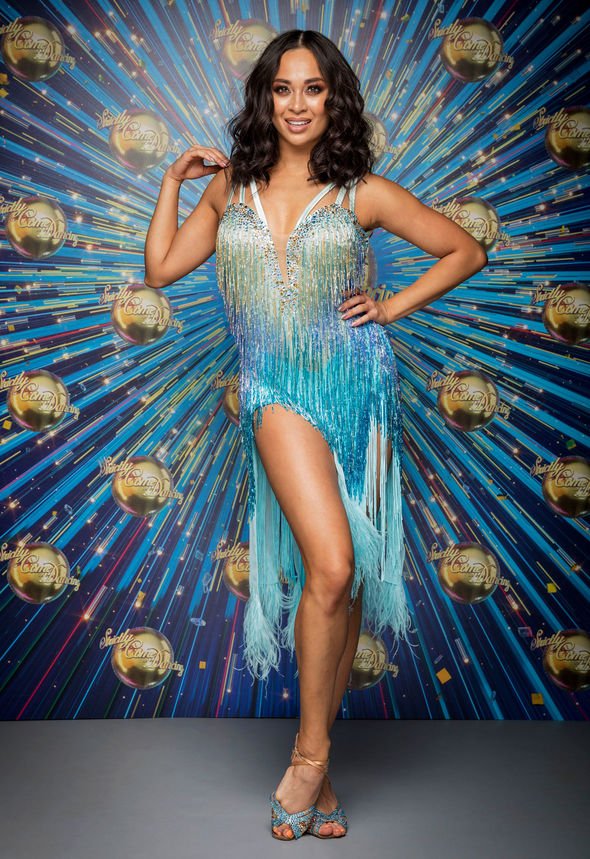 When asked why so many couples get together on and off the dance floor, Katya said: ”Obviously there have been lots of stories… but also there are so many more examples of nothing happening, and people being happy at home with their families.

“There are so many more examples of nothing happening, and people being happy at home with their families.

“But I think some people get empowered by it because of the sense of achievement they get from doing this brilliant show.” 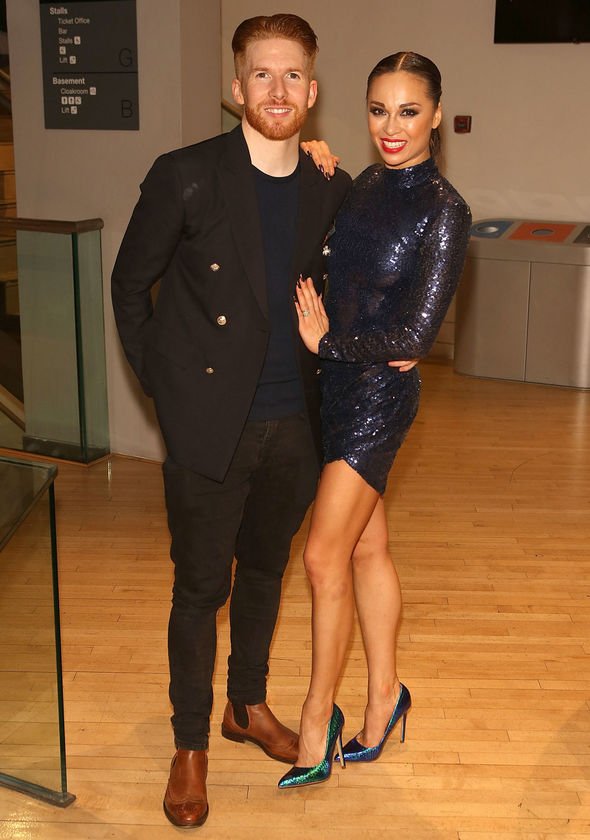 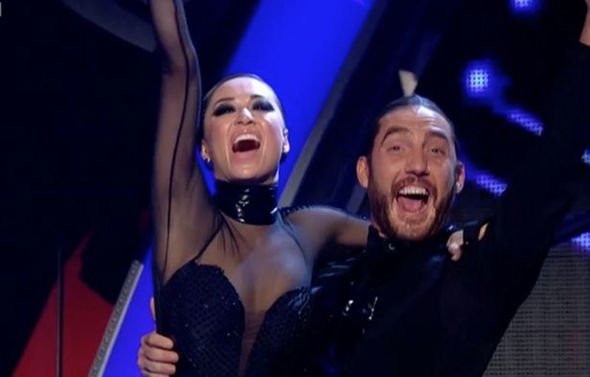 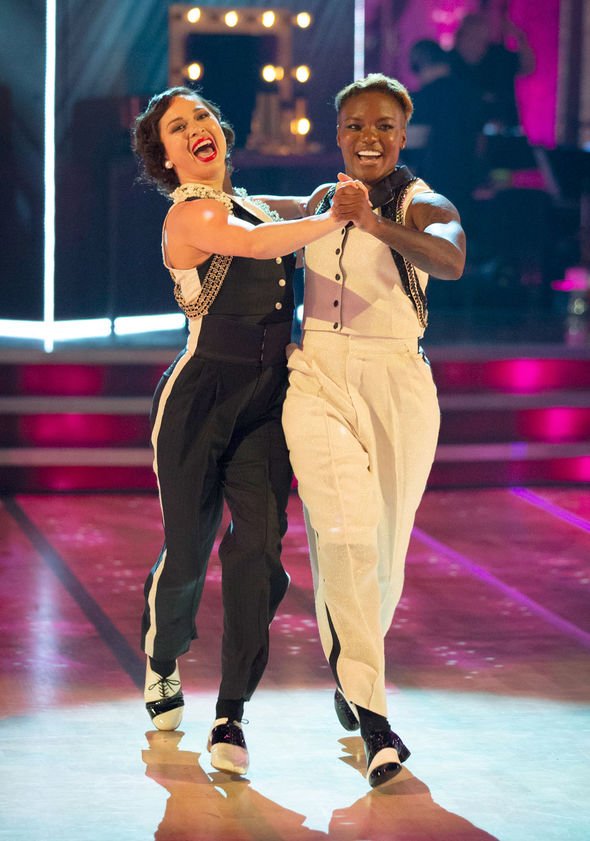 She went on to add: “Maybe they didn’t have the confidence, or the strength, to do these things before, or maybe some people were in long-term, unhappy relationships and doing Strictly empowered them to realise they could do better.”

“People find themselves again,” the dancer explained to The Sun.

“They realise they can do this and feel they can take on the world – that’s the amazing thing about this show.”

One former contestant who left a long-term relationship after appearing on the show was Louise Redknapp.

The singer separated from her husband Jamie after 18 years of marriage.

However, she has since insisted that taking part in Strictly and her partnership with professional dancer Kevin Clifton had nothing to do with her marriage ending.

Katya and her husband Neil announced their separation in August 2019, a year after she was snapped locking lips with Seann.

Former Strictly champion Stacey Dooley ended her three-year relationship with her boyfriend before confirming she was dating her dance partner Kevin Clifton.

Katya and her 2020 celebrity partner had to leave the current series of Strictly early this year after she tested positive for coronavirus in week three.

She was partnered with Olympic boxer Nicola Adams.

The pair made history as the first same-sex couple to appear on the programme and will return to the dance floor for a special appearance during next week’s final.

Last night, viewers saw the five remaining couples take part in the semi-final in order to earn their place in the last show of the series.