Kelvin Fletcher, 36, who’s been married to Liz Marsland for five years, has been touring the country with the Strictly Come Dancing Live 2020 tour. He was recently pictured on a night out with his co-star Oti Mabuse, 29, until 3.35am on Friday, where they partied with their colleagues before going home separately.

It has since been reported his wife Liz “felt like a fool” after pictures emerged of Kelvin enjoying a night out.

The married couple have since been pictured in a sweet embrace after she dropped him off at the train station today where he pulled her in for a kiss.

The former Emmerdale actor’s wife was previously seen without her wedding in pictures obtained by The Sun.

The couple were both dressed in casual clothes, as Kelvin sported a tweed jacket and a flat cap, while Liz rocked a pair of jeans teamed with a black jacket. 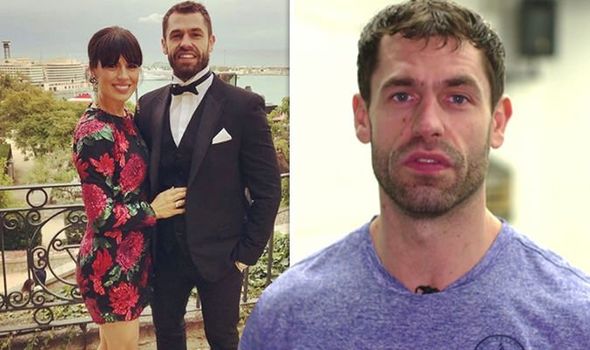 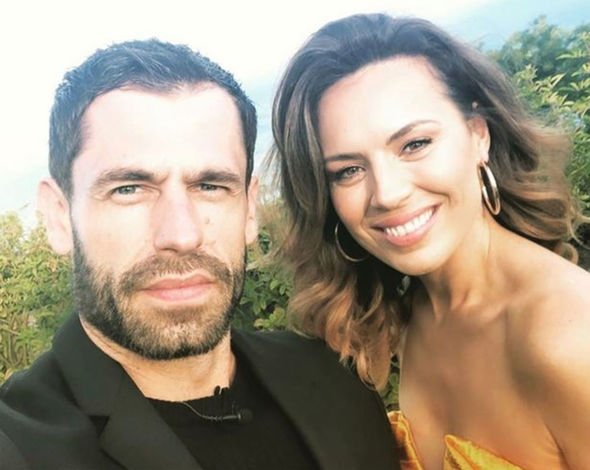 Earlier in the day, the mother-of-two was pictured carrying a plastic bag as she headed to her car.

It comes after Kelvin spent months travelling and performing as a result of his success on the BBC One show but has now returned home.

Kelvin tied the knot with Liz in 2015 and the couple welcomed their first child together two years later.

He recently gushed over his family in a sweet Instagram post where he admitted he couldn’t wait to be reunited with his wife. 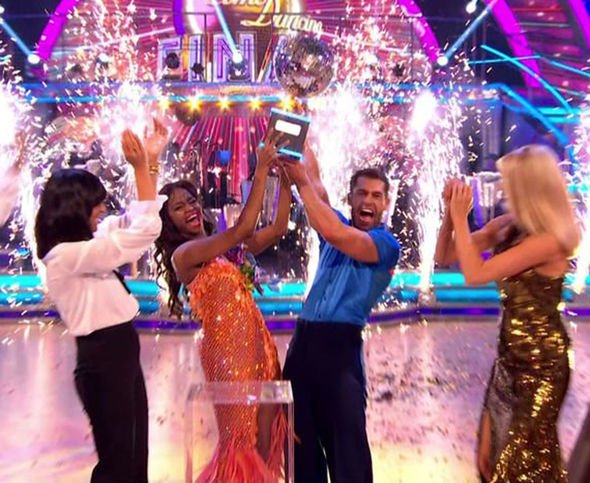 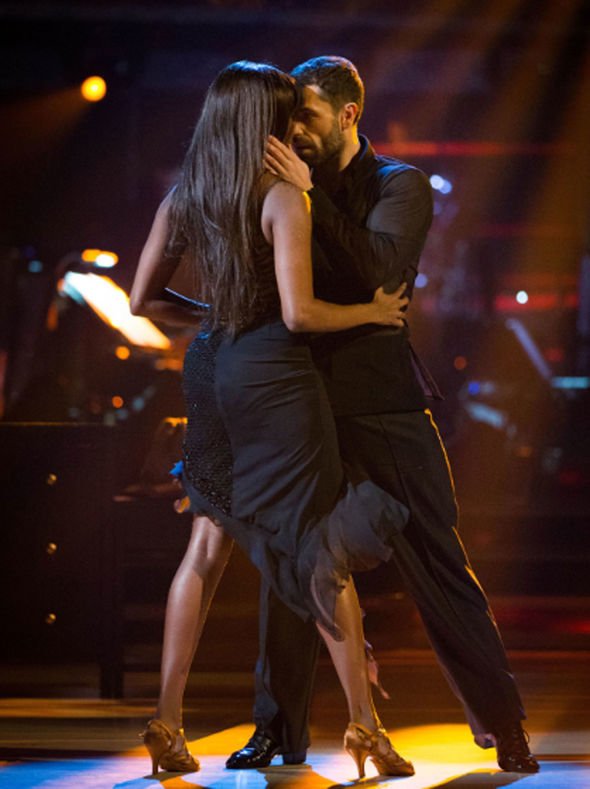 The actor wrote on Instagram: “Counting down the days until I’m back home to my family.”

Meanwhile, Kelvin and Oti were snapped arriving at the Sanctum Soho in London on Friday after partying with their fellow Strictly co-stars.

According to The Mirror, a source claimed Liz was upset about the actor’s boozy night out while she was at home with their young children.

The insider told the publication: “She was not worried about anything going on between them it was the fact that she was at home doing all the motherly things and here he was out gallivanting.”

They added: “It all got a bit too much when she saw the pictures. She has been at home looking after the kids while he has been away on tour having a good time.”

The source also stated that Liz unfollowed Kelvin on Instagram but admitted to “feeling a bit silly” about doing that now.

“She got upset and angry and unfollowed him,” they remarked. “She feels a bit silly now but to be honest he shouldn’t have put her in that situation where she had all her friends ringing her yesterday morning asking if she was OK. She hated being put in that position and felt like a fool.

“But he is home now and everything is fine. Kelvin could have been out with Johannes Radebe and fellow professional Graziano di Prima and her response would have been exactly the same.”

A source close to them said they had drinks and both went home separately.

They added: “It was perfectly innocent. They wanted a few more drinks and the bar was still serving. There were other people, such as Bradley Wiggins, in the bar. They are just friends.”

Express.co.uk has contacted Kelvin Fletcher’s representatives for a comment.