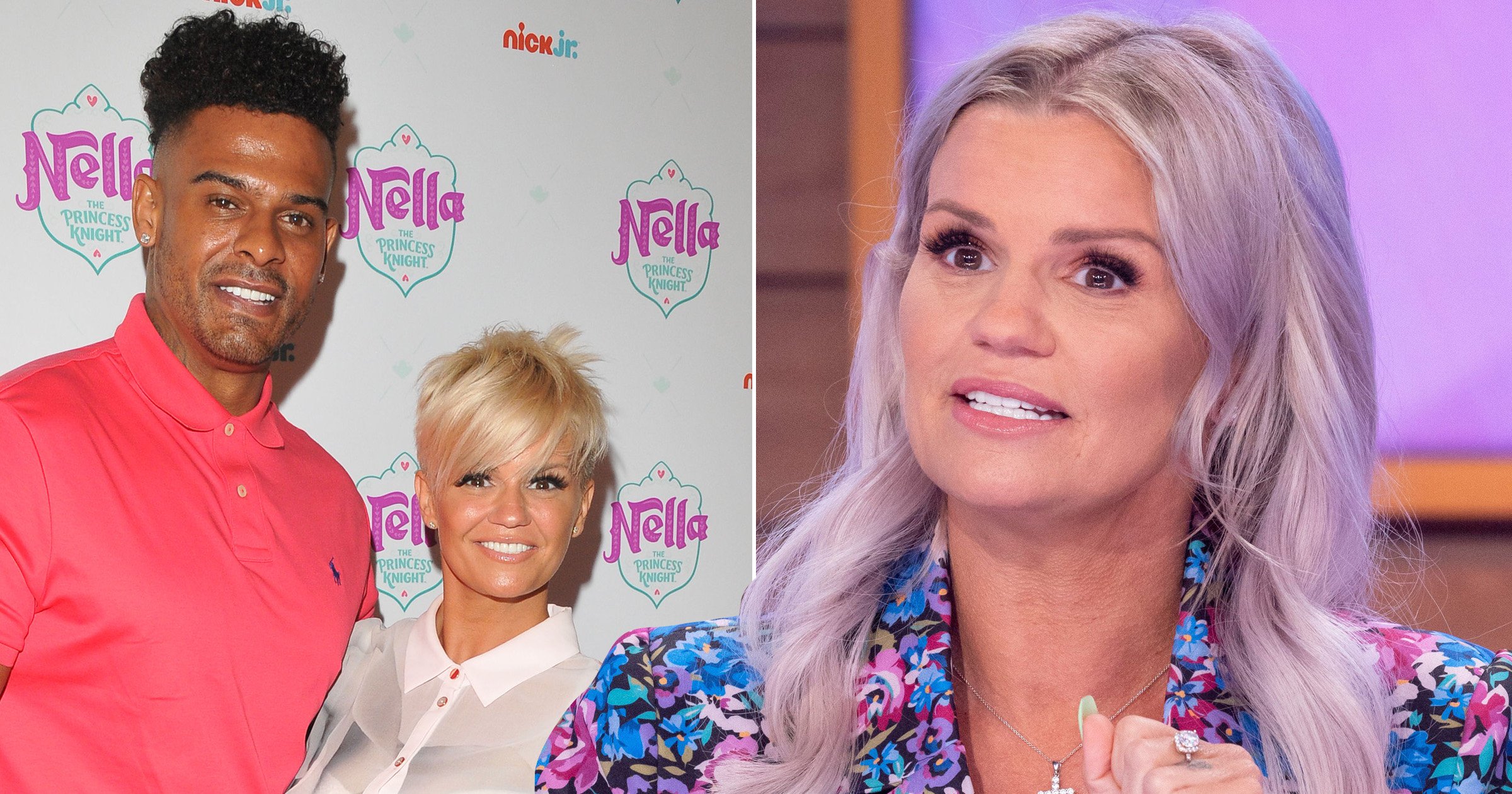 Kerry Katona has spoken out about the ‘rebound fling’ she had following the death of George Kay.

The Rugby League player then died in 2019 at the age of 39, after he reportedly ate ‘a ball of cocaine’ while at a Holiday Inn in Cheshire.

Kerry recently lifted the lid on the violence that consumed their relationship, writing in her memoir, Kerry Katona: Whole Again, that he would ‘kick’ and ‘spit’ at her while she was pregnant with their daughter, Dylan-Jorge now eight.

Also in her tell-all book, the mum-of-five spilled the beans on a brief romantic relationship she had, which resulted in her becoming pregnant within two weeks.

Quotes obtained by The Sun read: ‘I was careful, I was on the pill. I even took several morning after pills. I felt so bewildered and suddenly quite desperate.’

Kerry considered having an abortion before deciding not to go through with it, but her pregnancy did end in miscarriage.

‘I stayed in hospital for a couple of days until eventually there was no heartbeat anymore. But the baby was still in my belly,’ she wrote.

‘The doctor said the dead foetus could stay in the womb for up to three months before it would naturally fall out or I could have it removed before it got to that stage.

‘Essentially, I was on the verge of miscarrying because that child had not survived. But, I suppose technically in the end I did have a termination as she was removed by a kind doctor.’

The reality TV star admitted she’s never spoken about what she went through due to feeling ‘ashamed’ because she ‘never wanted to connect with that baby.’

‘We went for scans and we found out it was a girl but I just knew it wasn’t right. I felt so disgusted in myself as I’m such a maternal person and I didn’t feel bad. But I didn’t want it.’

The pop star is currently engaged to fiancé Ryan Mahoney, a personal trainer, after the couple met five years ago on dating app Bumble.

For emotional support, you can contact Miscarriage Association’s pregnancy loss helpline on 01924 200799 or email [email protected]

Penny In 'Blue Crush' 'Memba Her?!