Pharrell Williams now has his very own hotel where you let the good times roll — and that’s exactly what Hollywood’s finest flew out to do … with some of the biggest names in tow.

The singer/producer was on hand Friday in Miami with his biz partner, David Grutman, for the launch of their joint venture … a little place they call the Goodtime Hotel, which is right by the beach. 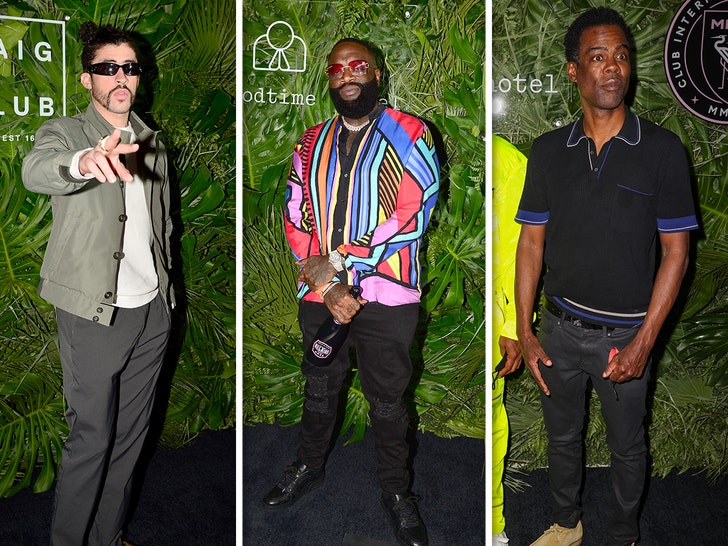 It’s been a long time in the making, but it officially opened for the weekend — and not a moment too soon either … Florida was already pretty open, but the flood gates for normalcy are just about at full capacity lately, and you could tell by the atmosphere.

Folks were out and about partying it up for the celebration … including some major A-listers, like Kim K, Chris Rock, Vanessa Hudgens, Rick Ross, Bad Bunny, Cuba Gooding Jr., Maluma, Victoria Beckham and more. 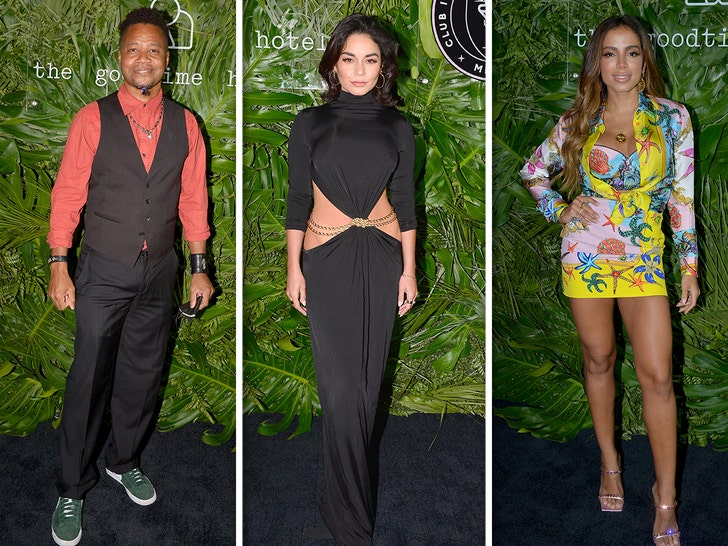 Speaking of VB, word is the hotel launch was actually meant to be in conjunction with David Beckham‘s season opener for his Inter Miami CF pro soccer team. He’s pretty tight with Grutman and co., so they threw down in honor of both momentous milestones.

It’s been a while since we’ve seen so many stars come together like this — of course, the vaccine rollout is in full flux … so we might have to get used to this sorta sight again. 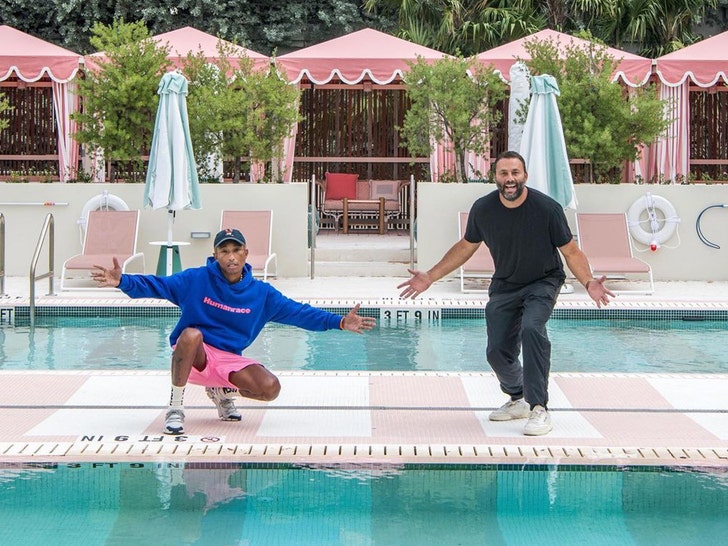 As for Pharrell and Grutman, it looks like they’re rolling in it … or at least are about to be, anyway. Congrats!