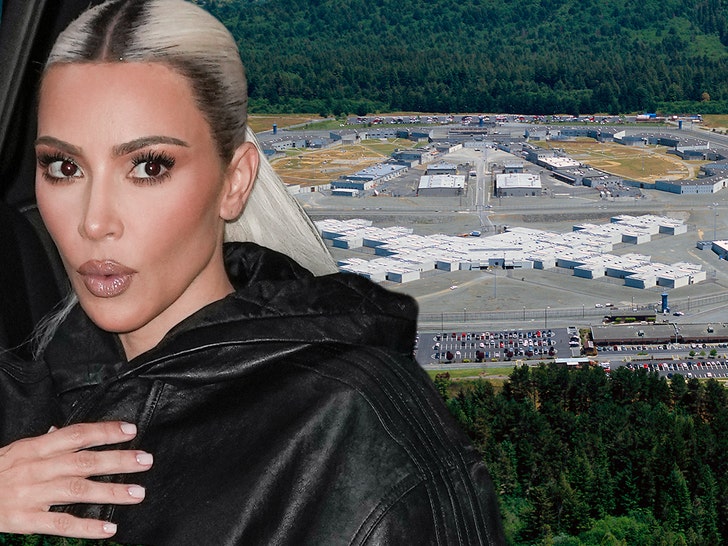 Kim Kardashian hasn’t slowed down her efforts when it comes to prison reform … as evidenced by her latest visit to a prison in California and the inmates she came face-to-face with during her trip.

A source with direct knowledge tells TMZ … Kim spent a day at Pelican Bay State Prison in Crescent, CA earlier this week. We’re told her focus was to meet with inmates in solitary confinement, speaking with them in depth about the toll the lockup can have on their mental stability. 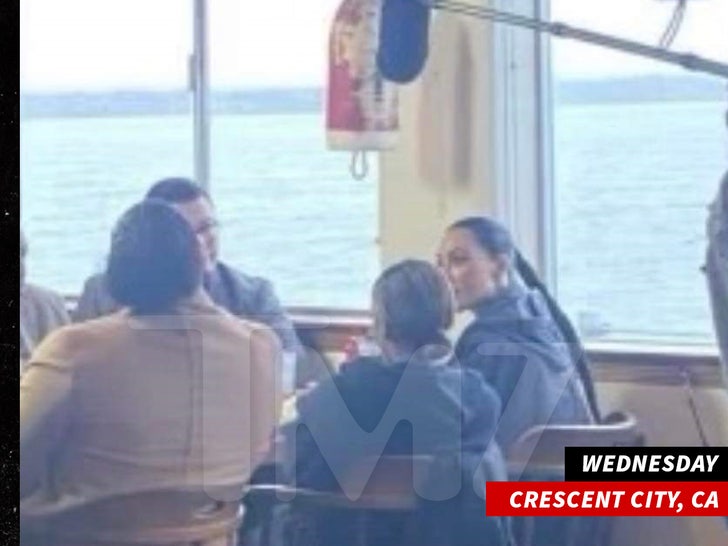 Kim wasn’t alone on her trip, actor Tobey Maguire and Scott Budnick — the executive producer of “The Hangover” film franchise also joined. The three had a camera crew in tow, and back in 2016 Budnick did a documentary on teenagers in the prison system … and we’re told another documentary is underway.

We got a photo of Kim at a restaurant near Pelican Bay the same day as her visit … she was deep in convo with several people as cameras rolled. 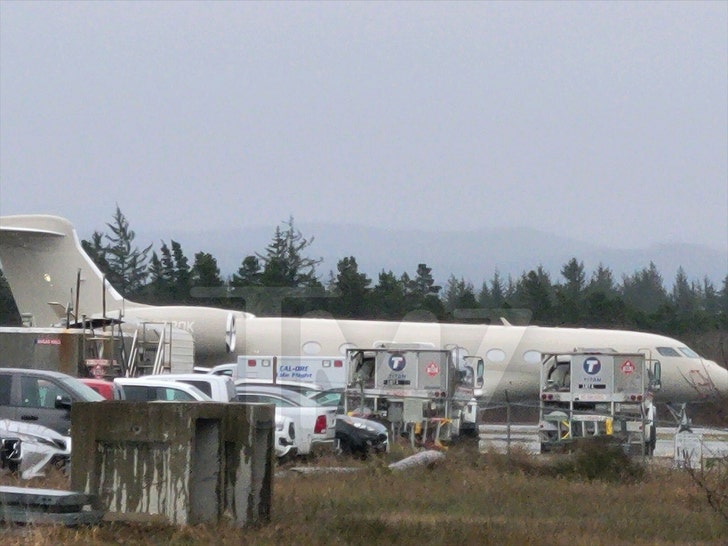 She also had some locals talking, as her custom private jet pulled up to the local airport. 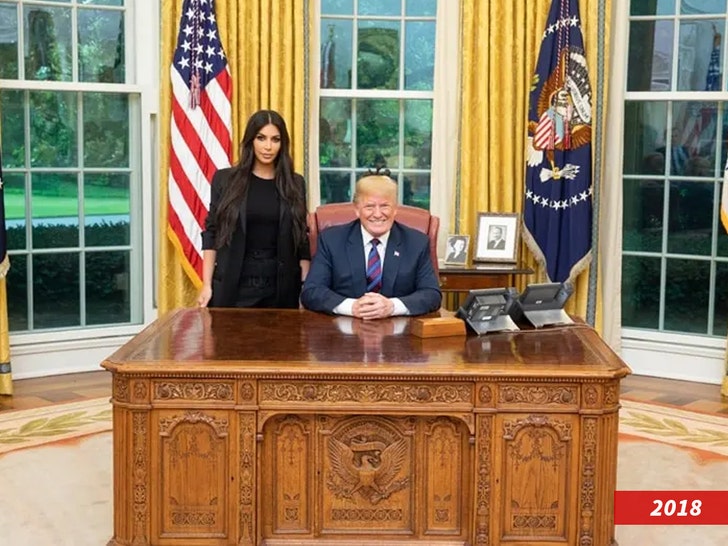 As we’ve reported over the years, Kim’s passionate about prison reform, even meeting with President Trump at The White House in 2018 in an effort to campaign for her cause and help pardon Alice Marie Johnson. She’s also still working toward becoming an attorney, recently revealing she’s still studying and trying to pass the California Bar Exam.

Kim has also helped Tennessee inmate Cyntoia Brown secure clemency, and played a huge role in freeing inmates like Matthew Charles and Jeffrey Stringer. In fact, Kim and her legal team wound up helping with the release of 17 prisoners over the span of 3 months.

We haven’t known Kim to visit anyone in solitary, though she’s spoken to inmates on death row … so this latest venture appears to be yet another step in her quest.

The Isle of Vice that gave birth to British rock

Tia Mowry Overwhelmed by Support Amid Divorce From Cory Hardrict

Will Duchess Meghan Do ‘On-the-Steps’ Photo Op With Royal Baby Like Kate?