When Kim Kardashian announced her family’s hit reality show, Keeping Up With The Kardashians, will end in 2021, everyone was in disbelief. Fans wondered why the KarJenners were stepping back now after all these years. They speculated there was drama behind the scenes that may have caused the series to end, but it seems that wasn’t the case at all. Kim Kardashian’s quotes about needing a break from KUWTK reveal the actual reason the family decided to call it quits: They’re at a different point in their lives than they were when the series premiered in 2007.

Kim opened up about the day she announced the series finale in an Oct. 6 interview with Grazia. "It was the most emotional day," she recalled. "I think I was crying all weekend. It was just a really emotional decision."

Thankfully, Kim had Khloé Kardashian there to comfort her. "[Khloé said] it’s not like we’re dead," Kim shared. "She said to us, ‘We’re still here.’"

The reason Kim was so emotional came down to all the support they’ve received from fans. Thanks to them, the series has been going strong for 13 years and Kim couldn’t be more grateful. "This was a dream of all of ours. We never imagined we would get onto season two. Now we’re on twenty," she said. 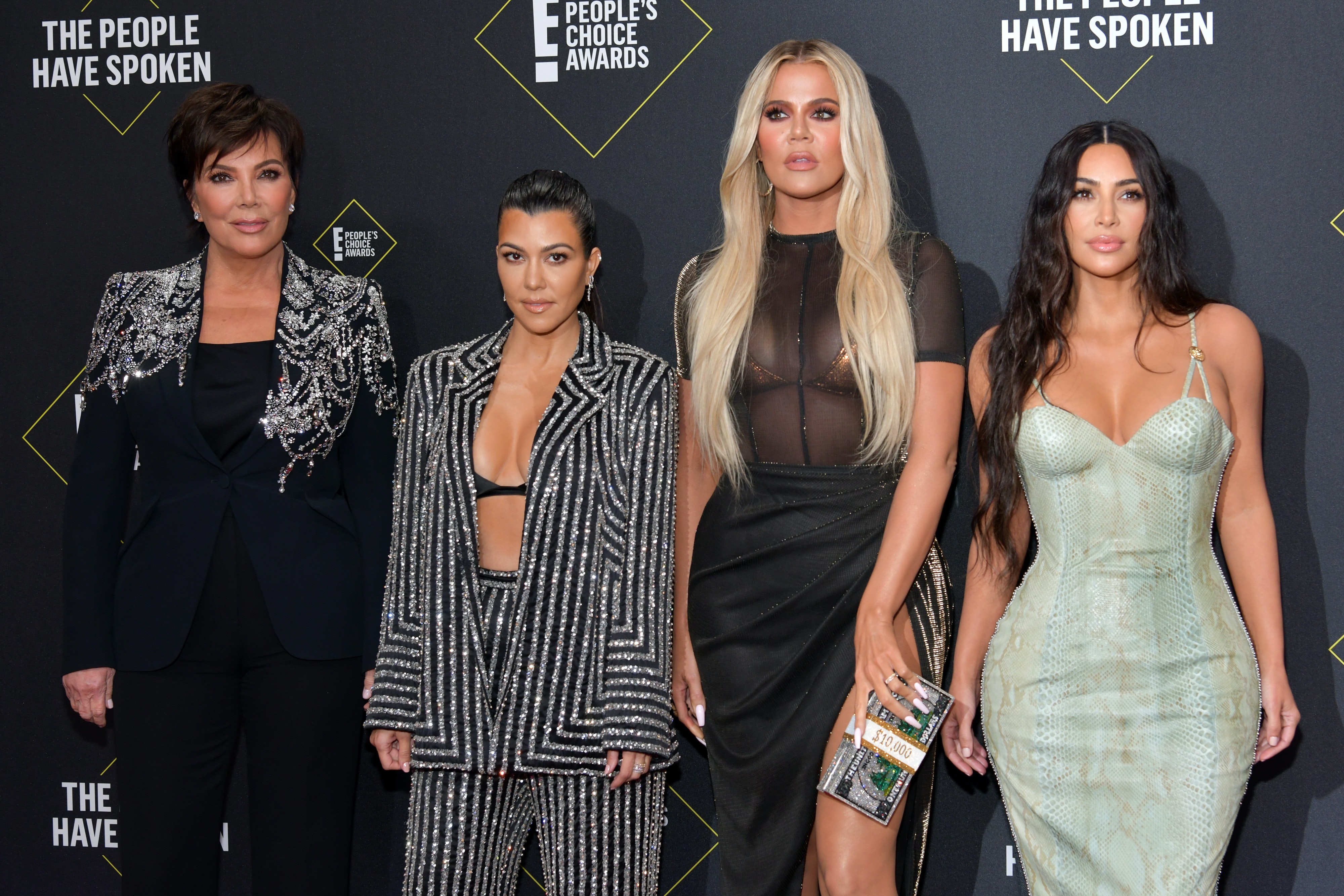 However, all good things must come to an end. After sharing so much of their lives for so long, Kim said the family needed to step back. "Sometimes we just need a break. It’s really simple. We just need a minute to regroup," Kim explained, adding her family members having children of their own now played a huge part in their decision to end the show as well.

"We haven’t had a break for fourteen years. We’ve gone in filming a season, then a spin off and I think there’s no other way to say it other than, we just live such big lives. And we have kids now. And they need us. There’s so much going on that, even just for a minute we need a break," she added.

Hopefully, fans of the show can rest easy knowing there was no drama that played a part in the family’s decision. And, who knows? Maybe one day, their "break" from reality TV will come to an end!

Reflecting on Generosity, Hoda Kotb Broke Down in a Beautifully Vulnerable On-Air Moment