Kristin Cavallari is back on the market — and could be for quite a while if her dates stay like this!!

The Laguna Beach alum appeared on Wednesday’s Call Her Daddy episode to discuss her new podcast, Back To The Beach, and of course, her love life! Which, TBH, sounds like it’s been kinda s**tty lately! During the ep, host Alex Cooper asked Kristin to describe the last date she’d been on. The reality star was game to get into it, noting that it was “awful.” Uh-oh!!

The 35-year-old has been dipping her toes back into the dating pool since her split from ex-husband Jay Cutler in 2020. Seeing as she is starting fresh, she decided to date a type kind of man she previously swore off (maybe for good reason)! She explained:

“This is a good story, actually. So I hate actors, I’ve always known that. In my early 20s I went out with a few and they’re the worst.”

The TV personality decided to give an unnamed actor the benefit of the doubt two months ago when he asked her out. They went to the popular restaurant/bar Laurel Hardware in Los Angeles for their first date — but things got off to a wacky start. Before getting into the details, the Very Cavallari star teased:

“He was slamming drinks, like slamming drinks and then at one point he was telling me he does his own stunts. We were sitting at the bar, it’s f**king packed, he gets up to reenact a stunt he had done, accidentally runs into the waiter. I was like, ‘Please sit the f**k down,’ just creating this commotion in the middle of Laurel Hardware. Reenacting a stunt in the middle of a packed restaurant. It was awful.”

She was NOT here for the reenactment!

Interestingly, she hasn’t totally cut off the actor. Apparently he hasn’t realized how mortifying his stunt was for his date and has texted Kristin “a couple times” since their night out. She’s only given him “like a one-word response,” though. Harsh! Alex then asked who was the most famous person she’s ever dated, teasing:

“Your publicist is having a panic attack.”

Kristin didn’t spill the tea, but she did note:

“I didn’t deny a lot of people back in the day, to be honest.”

The conversation then shifted to the demise of Kristin’s relationship with Jay. The former couple was together for 10 years before announcing their divorce in January 2020. They first got engaged in 2011, but briefly called off the wedding plans before eventually tying the knot in 2013. They share kids Camden, 9, Jaxon, 7, and Saylor, 6. On why things came to a crashing end, The Hills alum reflected:

“I called off the engagement the same reasons I got a divorce. If there’s any takeaway from that it’s that you can’t ignore red flags, people don’t change and you gotta trust your gut. I was 23 when I met Jay, I was a baby and at that time in my life, getting married and having kids was the next natural step. I had gotten everything out of my system and I don’t regret anything at all and I am thankful for our time together.”

Their relationship may not have been perfect, but she did come out of it with three kids, so that’s at least something worth looking back fondly on!

Knowing what she went through with Jay, she’s more critical when considering potential suitors these days, she continued:

“I just think, now I’m so different dating and I see s**t a mile away. And now it’s like, ‘Nope, I’m not going to put up with that.’ It’s a big turnoff instead of being, ‘Maybe he’ll change, I can fix him.’”

While she described her marriage as “toxic” and “unhealthy,” she wouldn’t go into details because of her kids, insisting:

“Because I have three kids with him, I’m very careful about what I say. If you and I didn’t have microphones in front of us, I’d f**king tell you. But that’s their dad and my oldest Googles us now. I just want to be very careful. Even if I don’t say anything, the headlines will say I f**king trashed him somehow. It was toxic, period, end of story, that’s all I need to say.”

Oof. It’s hard her kids are already starting to Google them!! Opening a whole new can of worms… Ultimately, no matter how awful things were with Jay or any of her exes, she wants them to be happy:

“I hope that finds someone, I really do. I want him happy. My kids benefit from that. I hope that he gets remarried. I really do. Obviously, the first time I heard, it stung a little. I really want all of my exes to be happy and be in a great relationship.”

We know it must be hard to see Jay move on, but love that she realizes that’s what will be best for her kids in the long run. A very interesting perspective! Thoughts, Perezcious readers?! 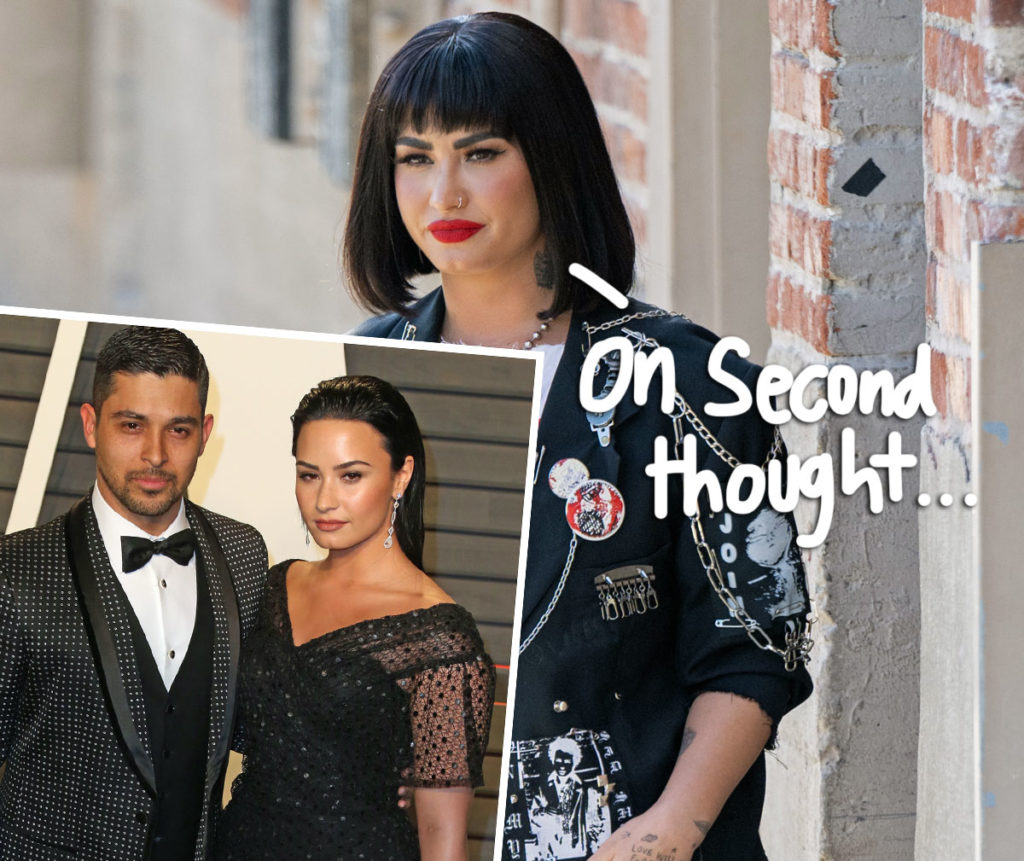 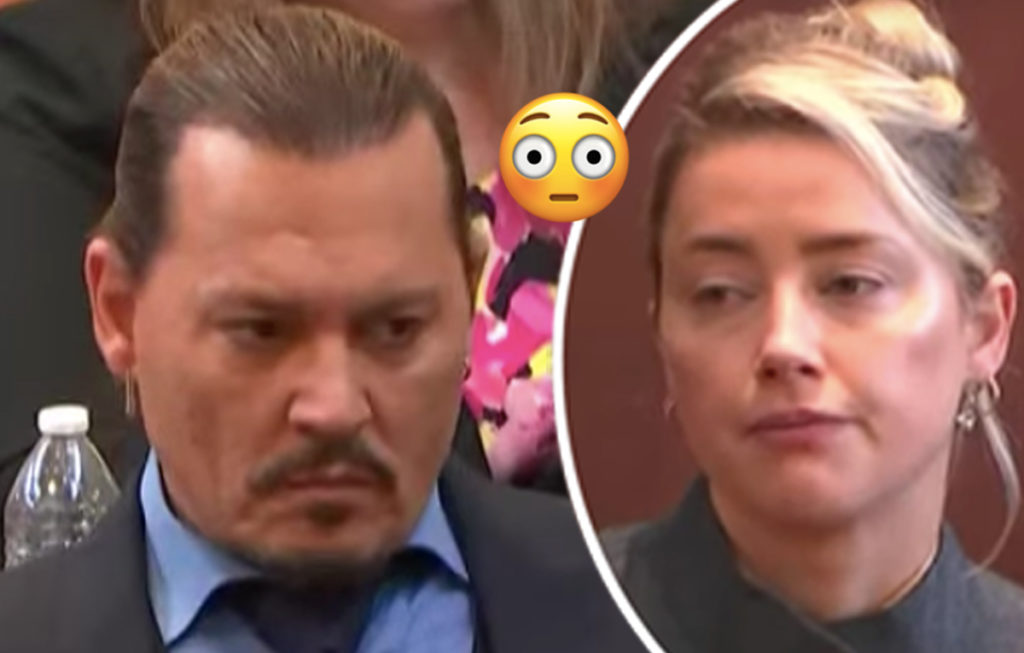 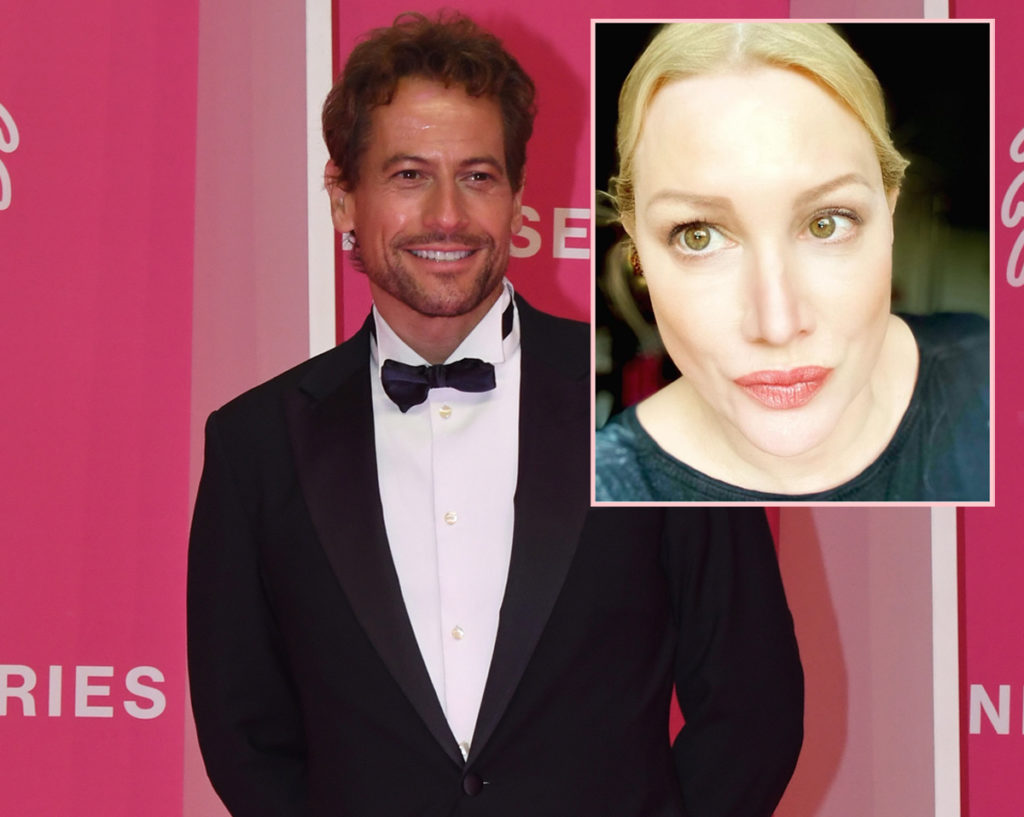 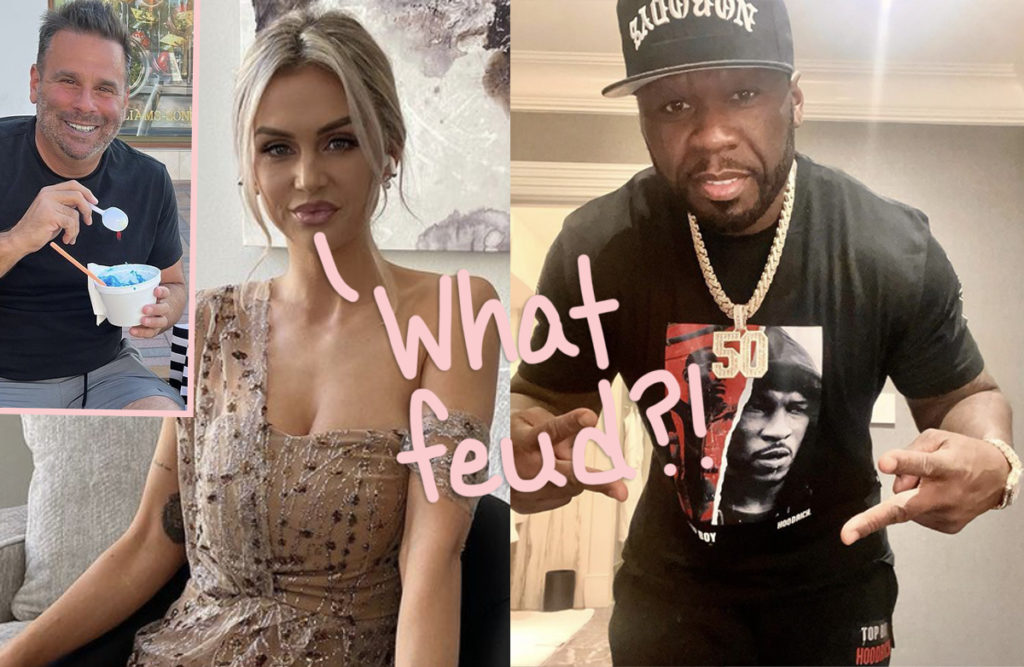