Kristin Davis knows just the right way to play with the hearts of Sex and the City fans! The actress responded to a comment about what might have been had her character (Charlotte) ended up with Chris Noth’s Mr. Big.

“THE LOST COUPLES OF SATC. Enough with Carrie and Big, today we are delving into the greatest Sex and the City couples that never were …” a fan account wrote alongside a picture of the costars.

“I personally think Big would have broken Charlotte,” Davis, 53, responded. “Though probably some fun would have been had before the inevitable downfall.”

Noth’s character ultimately ended up marrying Sarah Jessica Parker’s Carrie Bradshaw in the 2010 movie spinoff of the hit HBO show that ran for six seasons from 1998 to 2004, despite their many ups and downs.

It was revealed earlier this year that had a third movie been made, Noth’s character may have been killed off. 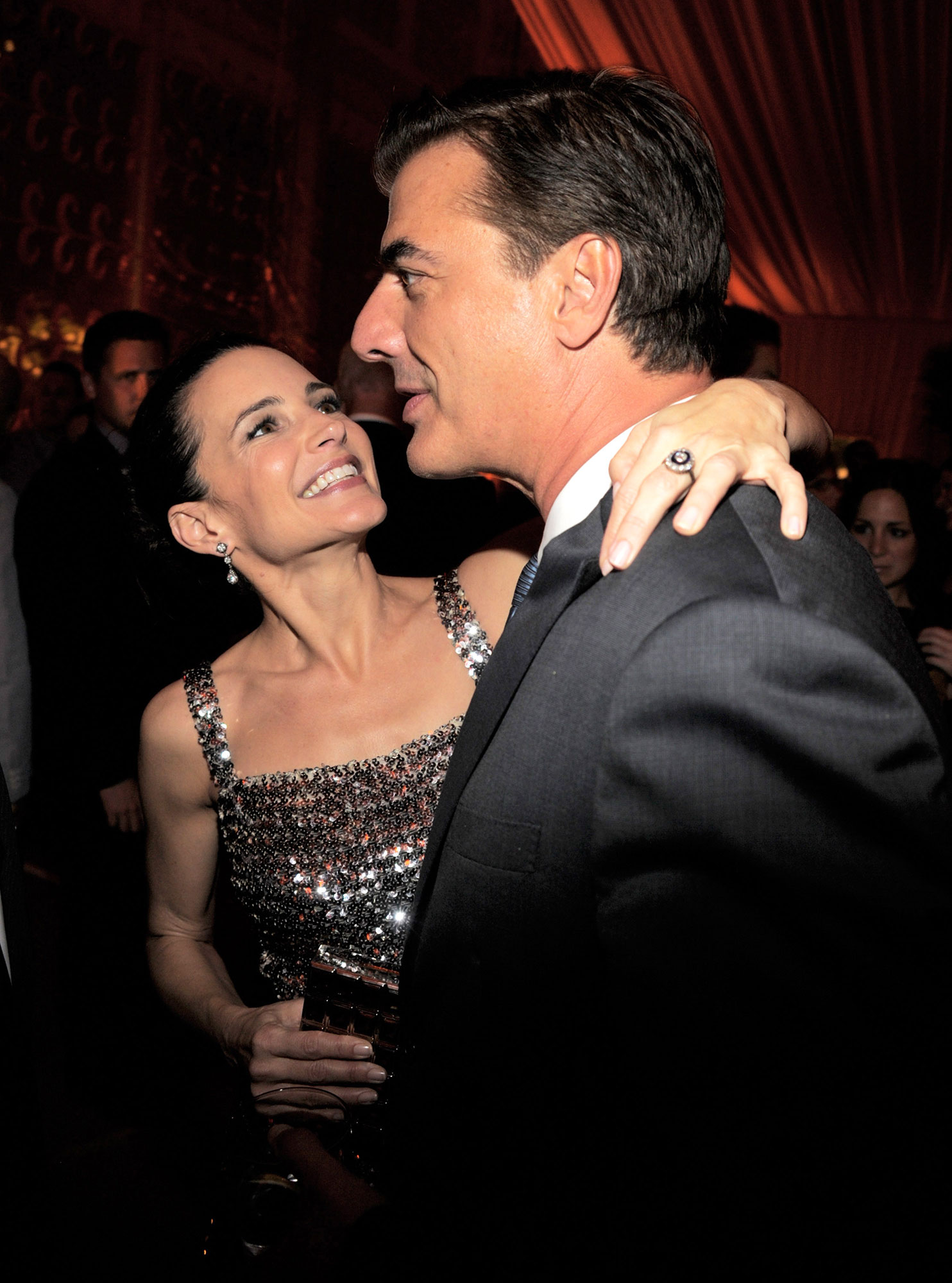 SATC writer Michael Patrick King sat down alongside Davis, Parker, 53, and Cynthia Nixon (Miranda Hobbes) to speak about the potential threequel in a podcast interview with journalist James Andrew Miller in November. Miller claimed at the time that he had previously saw an early version of a script with Mr. Big dead.

Noth, for his part, spoke about his iconic character with Us Weekly in July 2017 and dished on not feeling the need to revisit the role — as well as the love fans still have for Mr. Big.

“I accept it. I may not understand it but I accept it. I think they just love the fashion,” Noth told Us. “The thing that I don’t understand is the idea of Mr. Big because – he wasn’t the guy that got away. They were always dance partners. Sometimes they went away for a little while and she had a bunch of other guys and he got married.”