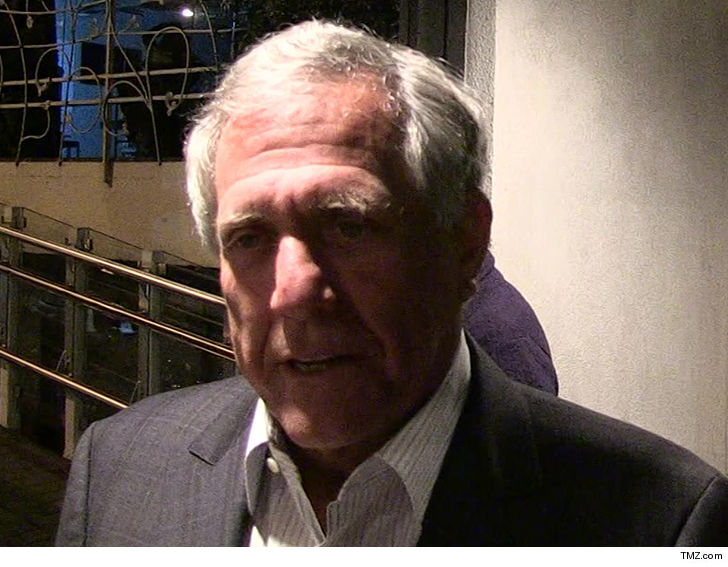 Les Moonves received oral sex from multiple CBS employees, and even had one at his beck and call for years … according to a network investigation that could end up costing him $120 million.

CBS hired attorneys who just completed an investigation into more than a dozen sexual misconduct allegations against the former network honcho, and the report says Moonves “received oral sex from at least 4 CBS employees under circumstances that sound transactional and improper.” The clear insinuation being he gave the women acting roles or other other network jobs in exchange for sex.

According to the report … first reported by the New York Times … Moonves destroyed evidence and misled investigators who spoke 4 times. The investigators say they found him “evasive and untruthful at times and to have deliberately lied about and minimized the extent of his sexual misconduct.”

Moonves admitted getting oral sex in his office from the woman — a subordinate — but described it as consensual … according to the report.

The sexual misconduct includes incidents before and after he joined CBS in 1995. The report calls his 2004 marriage to Julie Chen a “bright line” … after which the misconduct appears to have stopped.

What’s at stake here is his $120 million severance package. If the CBS Board of Directors reviews the report and believes Moonves violated his employment agreement … it can pull the plug on that payment. The investigators say CBS has justification to do just that.

His attorney told the NYT, “Moonves denies having any nonconsensual sexual relation” and cooperated with the investigation.