Lily James, 31, was pictured in Rome looking very cosy with Dominic West, 51, earlier this month. The married star later flew back to the UK and posed for pictures with his wife Catherine Fitzgerald, 49, outside their Cotswolds home.

The couple said their marriage is “strong” and they are “very much still together”.

Lily will star alongside Dominic in the BBC’s adaptation of The Pursuit Of Love, which began filming in July – with the latter playing the role of the actress’ father.

The Downton Abbey star has now made her first TV appearance following the emergence of the pictures, after she pulled out of a number of interviews.

Lily chatted with US host Jimmy Fallon on The Tonight Show to promote her Netflix adaptation of Dame Daphne du Maurier’s Rebecca. 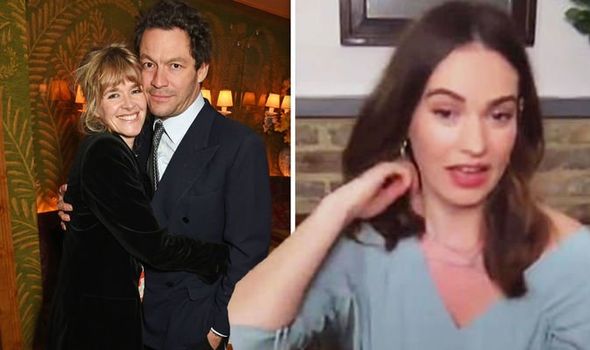 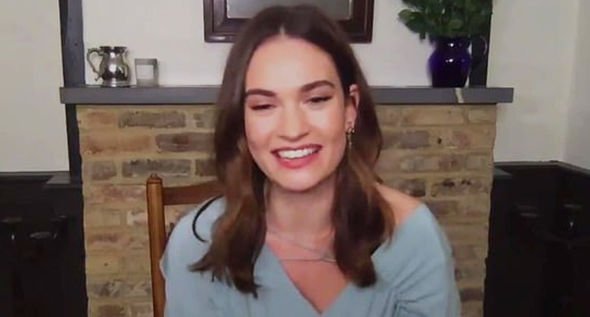 The actress did not address the controversy surrounding herself and Dominic.

Lily’s interview segment opened with Jimmy asking about her quarantine project of teaching a Broadway class over Zoom.

She also told Jimmy how she landed her role in the 2018 musical of Mamma Mia! Here We Go Again.

The actress revealed she was on her way home from Glastonbury Festival and added she is open to a follow-up of the production. 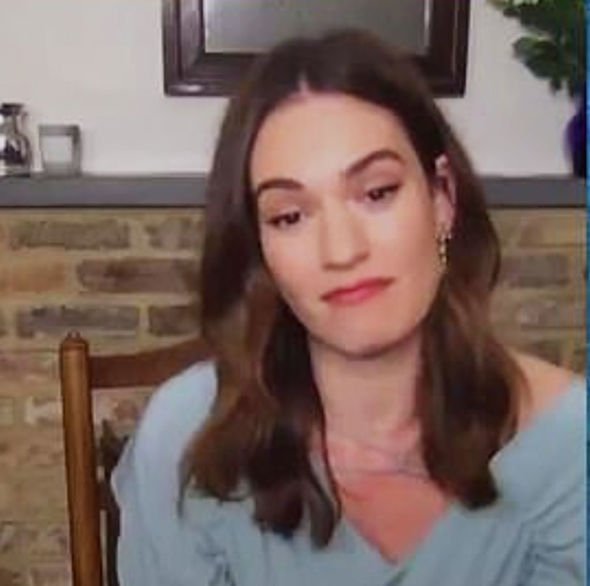 Her appearance comes after the film star caused a stir after being seen getting close with Dominic.

The actress was seen with her arm placed on Dominic as they explored the city of Rome earlier this month.

Further snaps obtained by the Mail Online show Dominic standing behind Lily on an electric scooter as they rode alongside visitors. 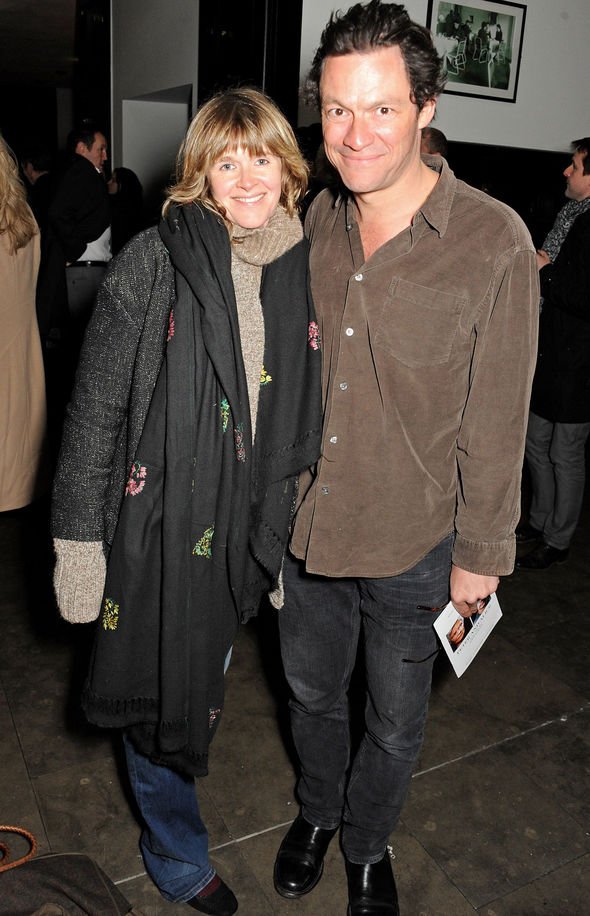 The pair were later seen getting close during an alfresco meal in the Italian capital.

In more recent photos, Lily and Dominic could be seen at the airport before their trip to Rome putting on a cosy display.

In one photo, Lily can be seen with her arm on Dominic’s shoulder as leaned over the counter.

Another snap showed the pair walking next to each other through the airport.

Both of the stars opted for protective face masks, in photos obtained by The Sun.

It has since been revealed that Dominic’s other half has taken a solo trip to Ireland, which is believed to be for work purposes.

Catherine flew to Shannon airport in recent days and travelled to her family castle and she will be staying with her mum Olga FitzGerald at the family’s ancestral seat of Glin Castle, according to Mail online.

A source told the publication Dominic’s wife is “trying to get some rest” after the media attention.