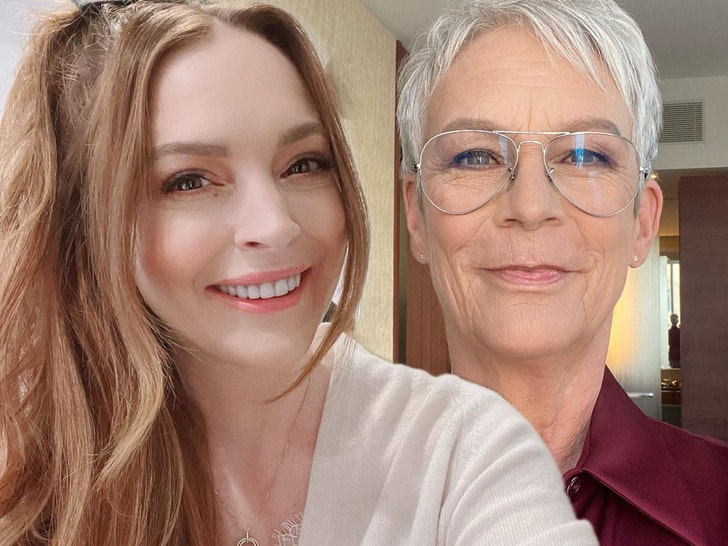 Lindsay Lohan is down to film a sequel to “Freaky Friday” with Jamie Lee Curtis … which means both the OG stars are on board if Disney wants to make a second movie.

Sources close to Lindsay tell TMZ … she’d be interested in a ‘FF’ sequel, but she hasn’t heard anything from the Mouse House, at least not yet. 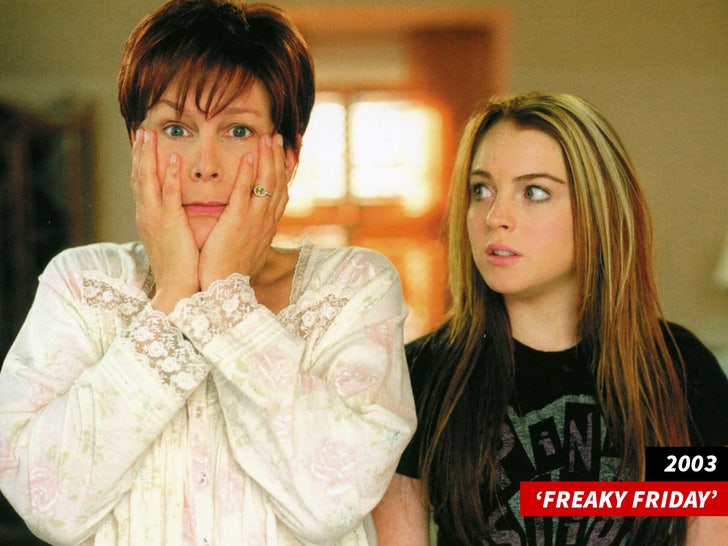 Jamie’s been vocal recently about potentially making a sequel to her 2003 film with Lindsay … she’s mentioned the possibility at least twice during her media blitz for her new ‘Halloween’ movie.

JLC was on “The View” Monday and she gave her pitch to Disney … she wants to be a grandma who switches places with Lindsay’s parent character.

Our sources say Lindsay hasn’t spoken to Jamie about doing a sequel … but we’re told she’s heard rumblings about another installment of not only “Freaky Friday,” but also “Mean Girls.”

The ideas are being kicked around … and Lindsay’s game.