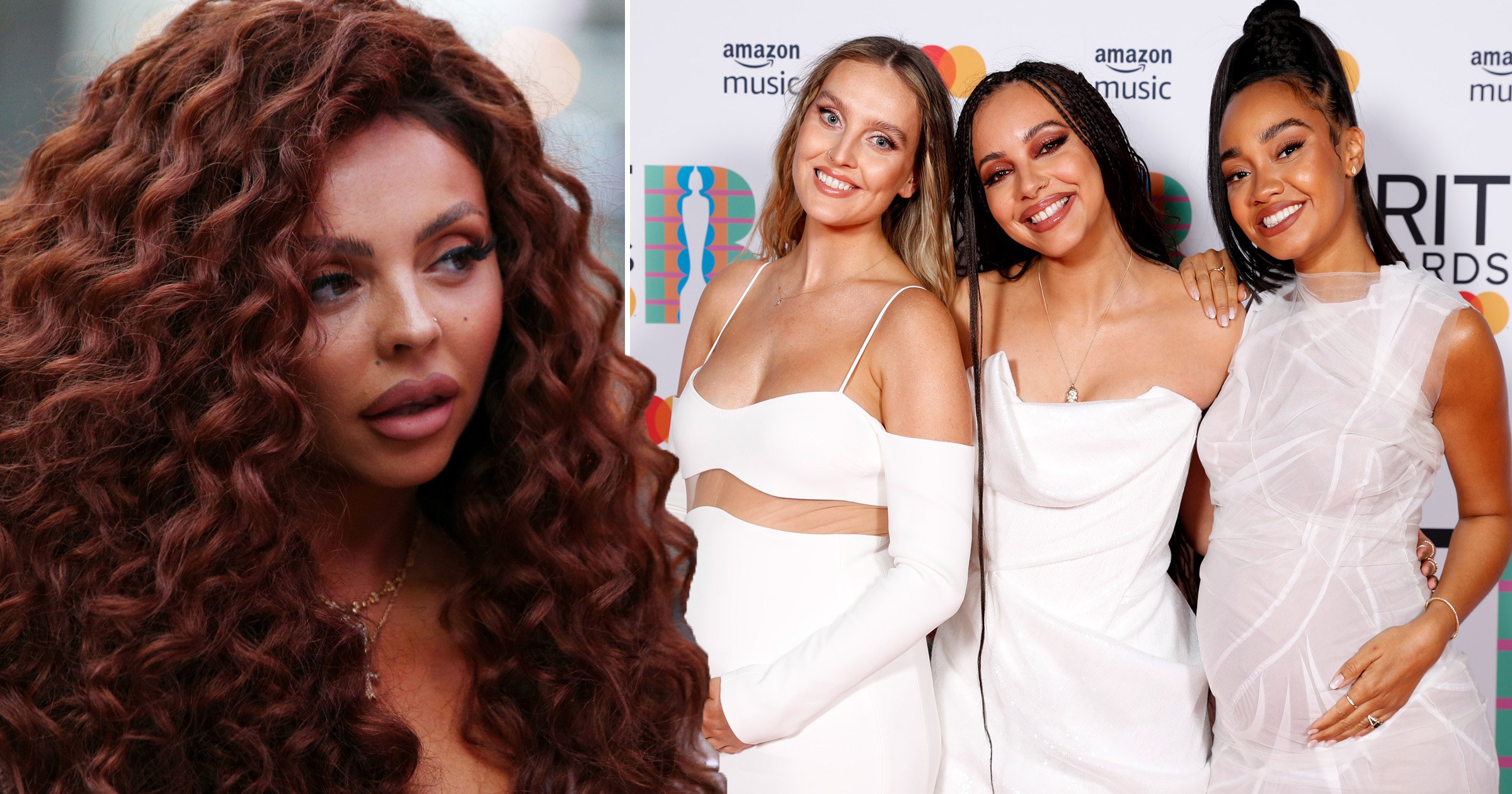 Jesy, who’s just released her debut solo single BOYZ, is no longer listed in the trio’s ‘following’ tab on the social media site.

However, the 30-year-old is still followed by the official Little Mix account.

The singer, who teamed up with Nicki Minaj for her new single, unfollowed everyone on Instagram ahead of her big release.

She currently only follows two people on the site – Nicki, and Diddy, whose song Bad Boys For Life was sampled in her new track.

Jesy recently addressed allegations of ‘blackfishing’, which is when someone alters their appearance to appear Black or racially ambiguous.

She added: ‘I take all those comments made seriously. I would never intentionally do anything to make myself look racially ambiguous, so that’s why I was initially shocked that the term was directed at me.’

Last December, Jesy quit Little Mix after nine years, citing the strain being in a girlband had on her mental health.

Leigh-Anne, Jade, and Perrie have continued on as a trio, while Jesy is embarking on a solo career.

Although the singer referred to her former bandmates as ‘sisters’ she recently revealed she no longer speaks to the girls.

Speaking to Glamour, Jesy said: ‘I haven’t spoken to the girls. It is weird because for so many years we were as close as sisters, together every hour of the day for weeks, sharing beds, laughing, crying just 24/7 the four of us together and then… Nothing.

‘Hopefully at some point in the future we can all come back together. I love them. They are my sisters in so many ways, but for the time being we just don’t talk.’

Metro.co.uk has contacted reps for Little Mix and Jesy Nelson for comment.

Milo Ventimiglia Teases Good News For This Is Us Fans

Amanda Bynes Breaks Off Engagement with Fiance of Three Weeks