Lorraine Kelly has spent nearly three decades on British TV, where she has become renowned for her endlessly cheerful and bubbly personality. The Scottish star proved herself to audiences on a roster of ITV shows including ‘Good Morning Britain’, ‘This Morning’ and her eponymous chat show ‘Lorraine’. While the presenter is known for her sunny disposition she’s also had a number of clashes over the years, including with Conservative Housing Minister Esther McVey. Lorraine was recently forced to readdress that famous TV clash where she argued that Ms McVey had received preferential treatment from Prime Minister Boris Johnson. But generally the presenter admitted she preferred to stay out of trouble and away from those who “drain” her energy in an unearthed interview.

Lorraine revealed that she physically avoids people who are negative because she doesn’t have the “energy or the time” to deal with them.

The TV star claimed the “world is divided” into two types of people “fountains and drains” during a 2016 Huffington Post interview.

She said: “I can’t bear having drains around me – I haven’t got the energy or the time for it anymore.

“You have to set the tone and I hate people who walk into a room and suck all the oxygen out of it – I can’t be doing with it!” 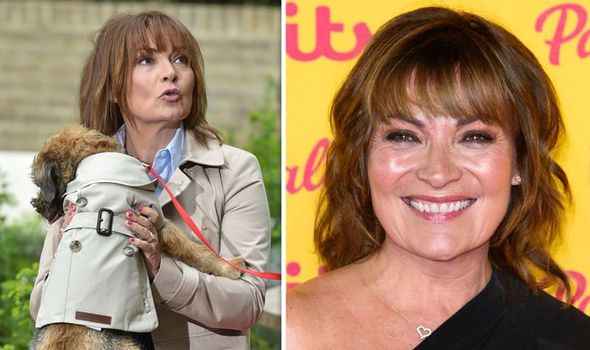 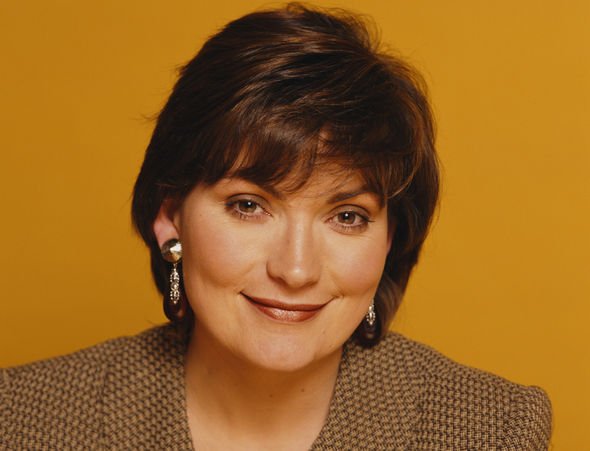 Instead, she prefers to invest her efforts into those that don’t make her feel as negative.

Lorraine said: “We’re here for such a short time and it’s actually less effort to be pleasant and nice than it is to be horrible and miserable.”

During the interview, she also revealed that she is happiest when “surrounded by pals and family” along with other slightly more unusual pleasures.

The host continued: “Sometimes it’s the little things that make you happy like my daughter will pick me up from the airport and if a song comes on and we start singing along.

JUST IN: Phillip Schofield: How This Morning star narrowly avoided being sacked 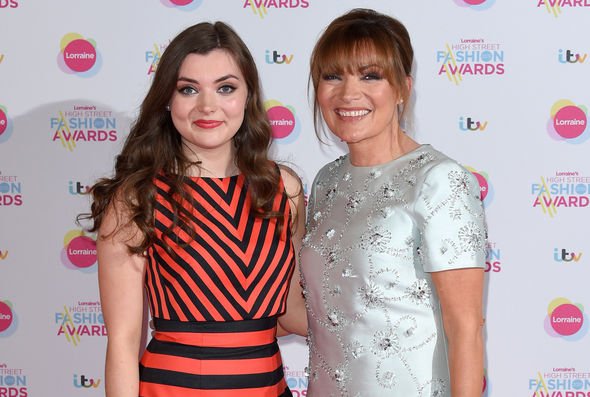 “Putting the washing out or tidying the knicker drawer are actually very satisfying. Seriously!”

Lorraine claimed to have got “less hard” on herself over the years and that avoiding negativity was a big part of that.

She added: “I think I’m still learning, I’ve not grown up yet! Every day that I’m doing the show, I learn something new. I’m very lucky in that respect.”

The few snippets of wisdom she would pass onto her younger self was to “have more fun” and spend less time obsessing over small matters.

She said: “Enjoy every nanosecond of what you’re doing, don’t be so hard on yourself, you look fabulous, and everything is going to be ok. I was a terrible worrier as a kid.”