Alexis Skyy is not only a television personality known from several series in the Love & Hip Hop franchise — she’s also an entrepreneur. In a recent interview, she talked about her new business venture and how her relationship with Fetty Wap derailed a former business she had. 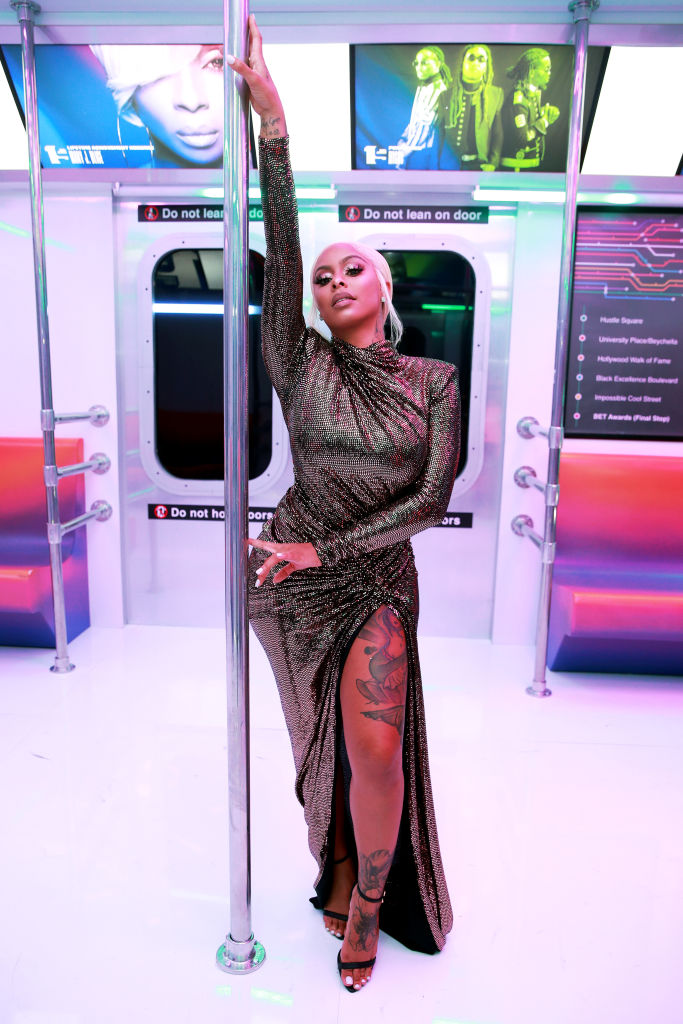 Skyy is one of the most-known personalities from the Love & Hip Hop franchise because she has appeared in so many shows. She has been a supporting cast member on the New York, Hollywood, and Atlanta series. Skyy made a cameo appearance on a season 5 episode of Love & Hip Hop: Atlanta and later guest-starred in a season 6 episode.

In a recent interview with The Shade Room, Skyy talked about her upcoming new business venture, a beauty bar in Long Island, New York called and a new beauty bar in Lux House Beauty Bar. She revealed that this isn’t her first business and that she actually opened a salon in her late teens but was distracted by her relationship with Fetty Wap.

Skyy explained, “I had a salon when I was 19, and honestly I didn’t know anything about having a business. I came straight from the strip club trying to run a spa. And I was so busy running behind Fetty at the time. We were together and I lost focus and the business wasn’t doing well so I had to close it.”

“I felt like failed and it always bothered me,” she continued. “So I stacked up my hosting money and saved everything and said you know what, let me open up another shop,” she said. “I’m so much more focused and I’m ready to become a millionaire.”