The couple, who have been together since 2019, made their red carpet debut as a couple at the event. She also posed with her sister Kenzie.

It seemed to be a couples night out at the premiere, with Dylan Sprouse and Barbara Palvin, new couple Simu Liu and Jade Bender, and Derek Hough and Hayley Erbert.

In case you missed it, check out the pics of Bullet Train star Joey King and her fiancé Steven Piet at the premiere!

Quite a few more younger celebs were in attendance at the premiere. Click inside to see all the stars…

See all the attendees below… 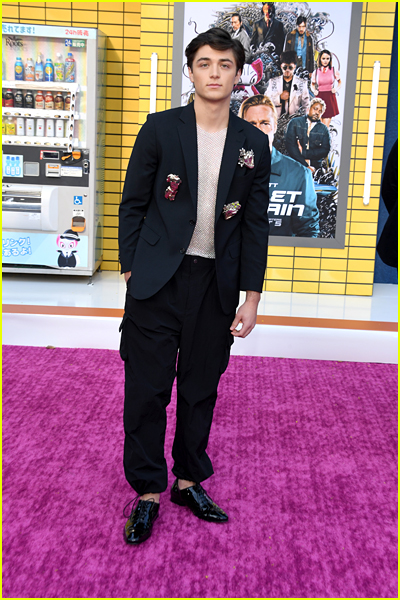 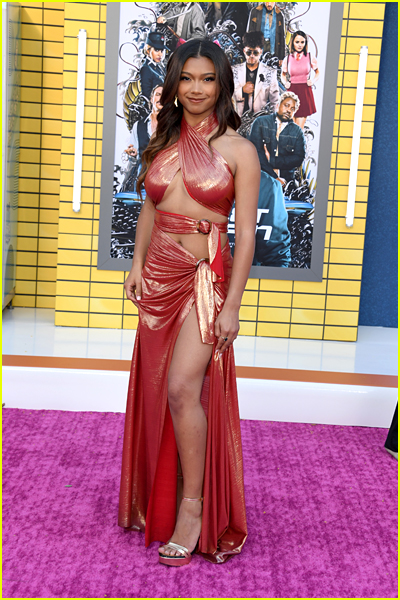 On My Block’s Sierra Capri 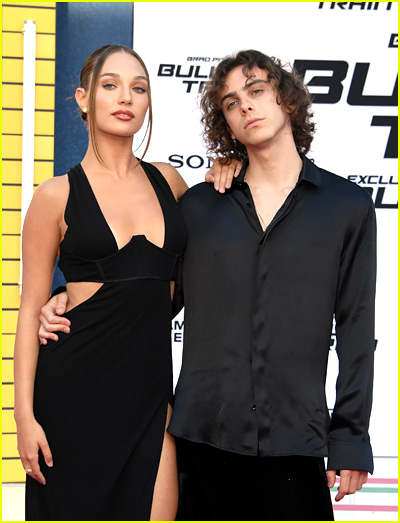 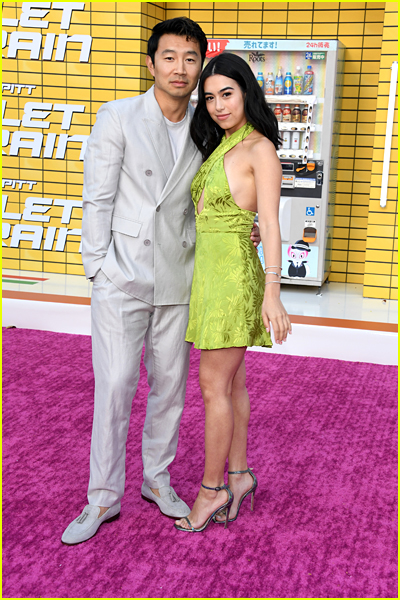 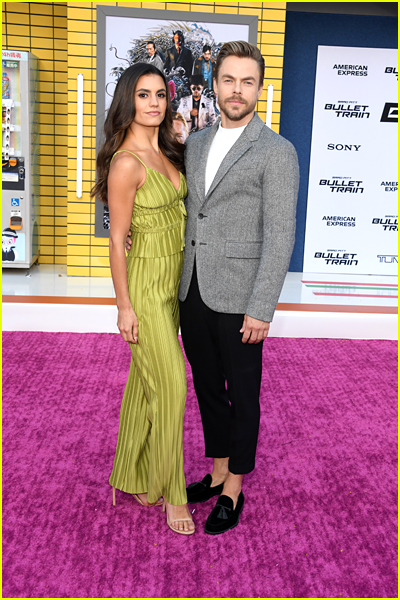 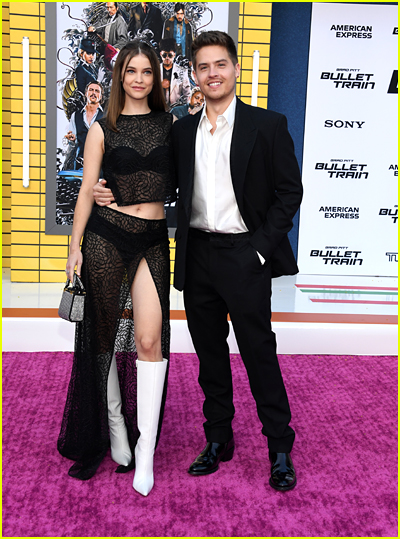 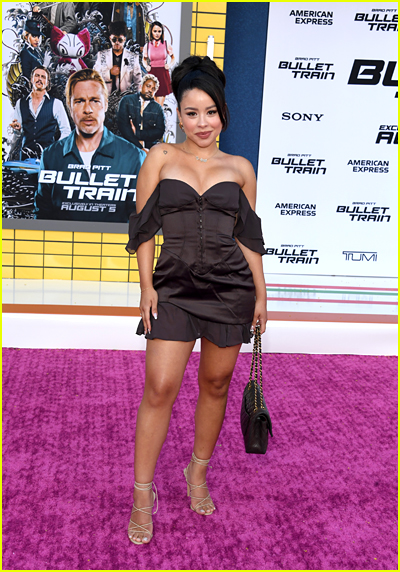 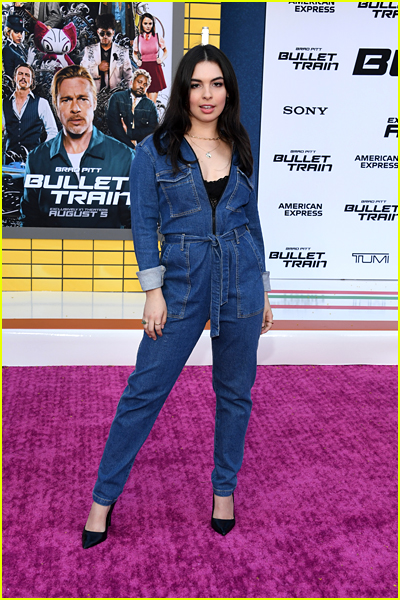 Head of the Class’ Isabella Gomez 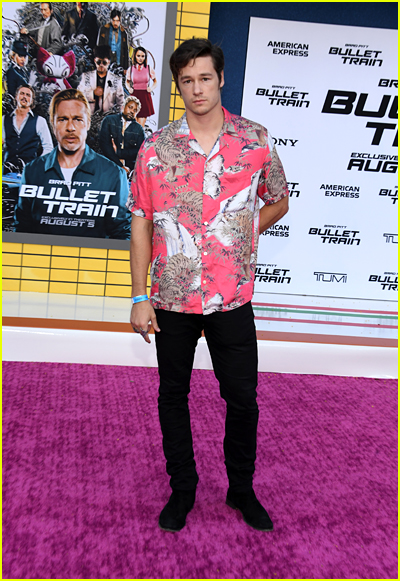 The In Between’s Kyle Allen

Did you see Kyle will be playing He-Man in the live action Masters of the Universe? 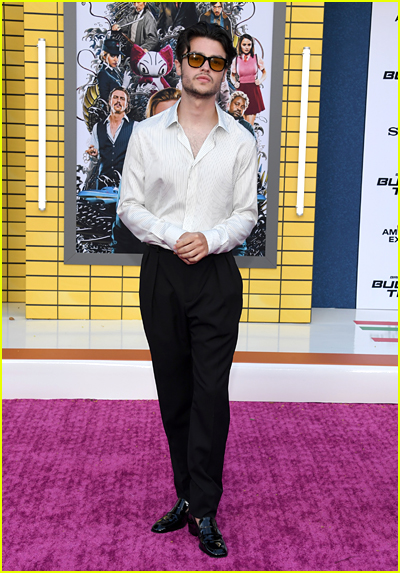 Felix will be starring in this upcoming book to movie adaptation.

FYI: He is wearing Saint Laurent. 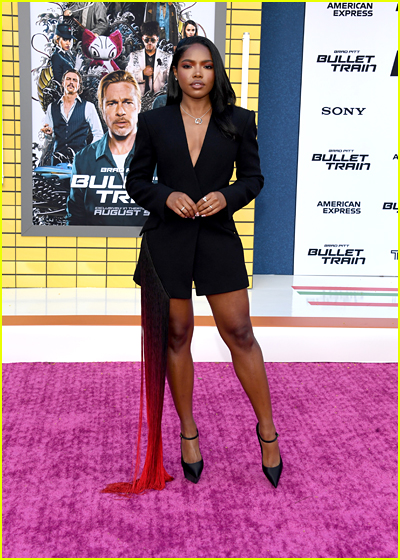 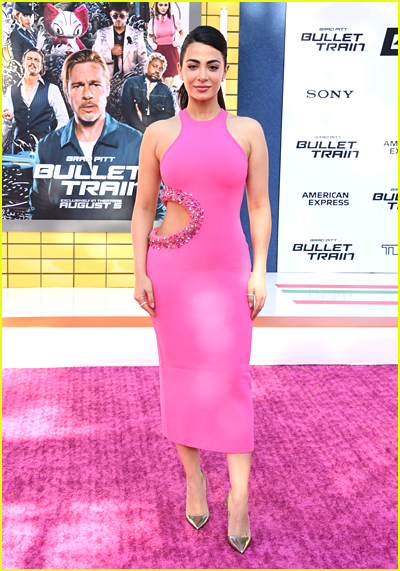 The former Shadowhunters‘ star will be back for With Love season 2! 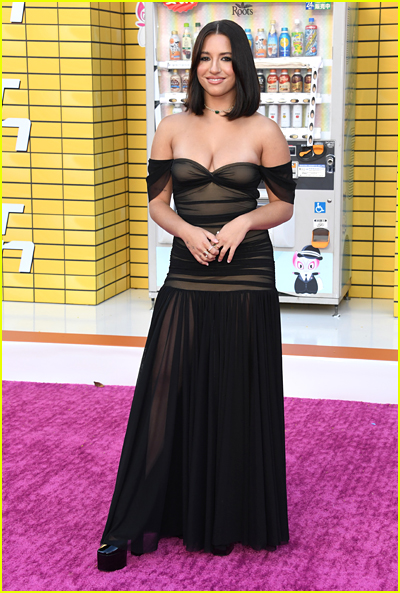 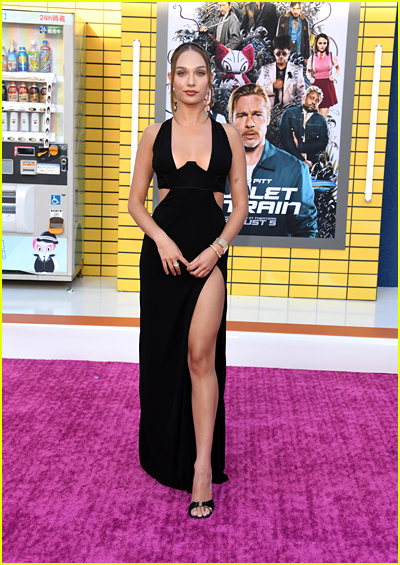 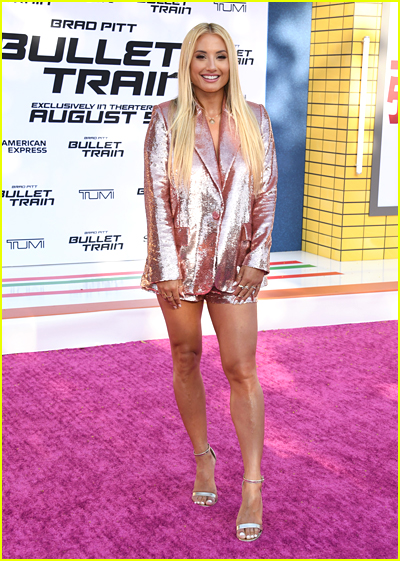 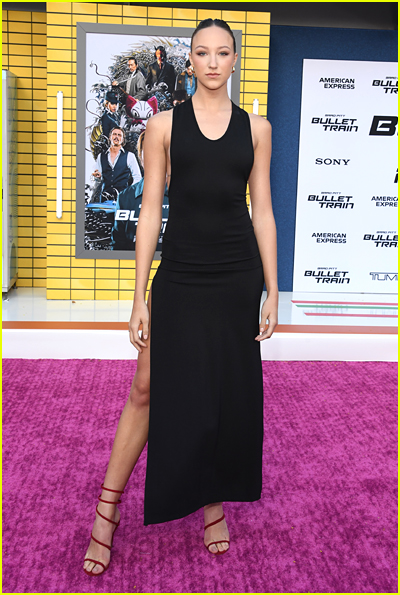 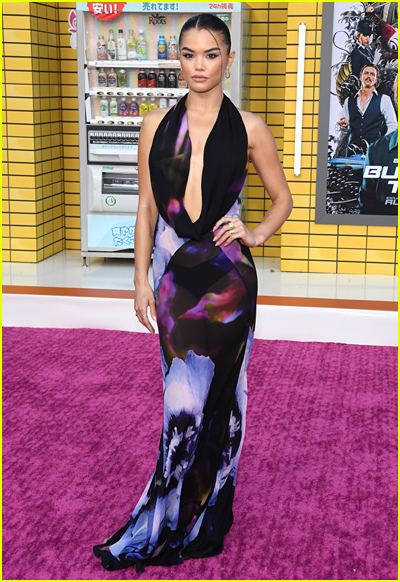 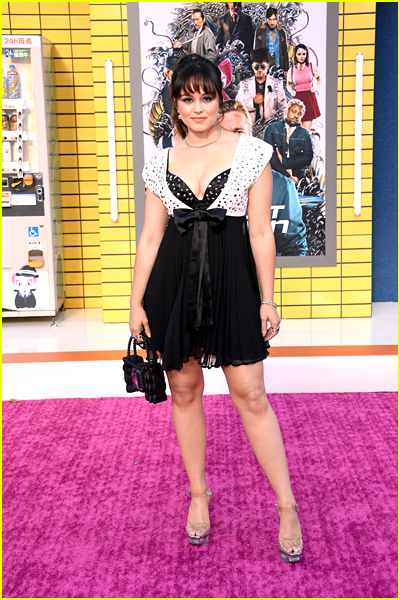 Click through the gallery to see more photos of the celebs…