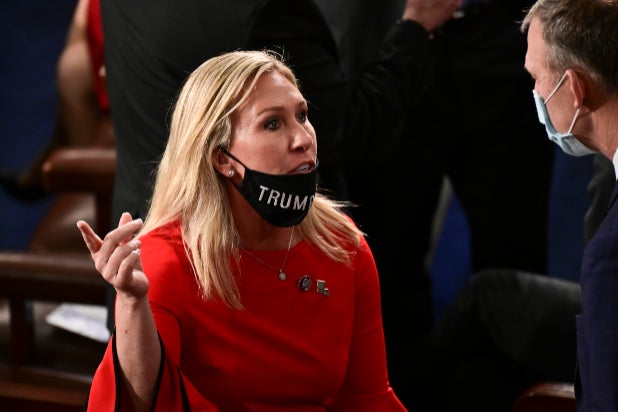 The incident was witnessed and subsequently reported by Washington Post journalists, who added that Ocasio-Cortez did not acknowledge Greene. The congresswomen were leaving the House chamber when Taylor Greene repeatedly yelled, “Hey, Alexandria!”

“You don’t care about the American people Why do you support terrorists and antifa?” Greene shouted. Antifa is a loose coalition of anti-fascist protestors the right has falsely tied to the Capitol attacks and Black Lives Matter movement. 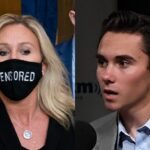 Indeed, Rep. Cori Bush announced she was moving her office away from Greene’s in January after, she said, Greene “lashed out” at her.

Online, observers compared the attempted confrontation with Ocasio-Cortez to another of Greene’s public attempts to battle her political foes face-to-face. Parkland school shooting survivor David Hogg trended on Twitter Thursday as users shared an old video of Greene following him down the sidewalk and yelling at him when he was on Capitol Hill to advocate for gun reform.