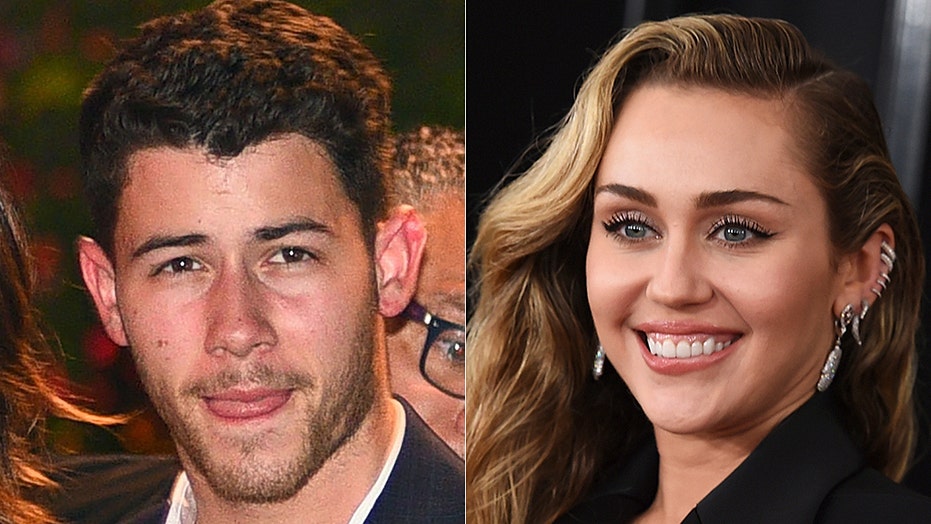 Summerfest, the largest music festival in the United States, is returning in September.

After being canceled last year because of the COVID-19 pandemic, the Milwaukee-based show is back with over 100 headliners including Miley Cyrus, Jonas Brothers, Chris Stapleton, Joan Jett and the Blackhearts, and many more.

“We could not be more excited to unveil the lineup for Summerfest,” Don Smiley, president and CEO of Milwaukee World Festival Inc., said in a statement released on Thursday per the Milwaukee Journal Sentinel.

“From first-timers, including Chance the Rapper, Miley Cyrus, and Run the Jewels, to Fest favorites including Dave Matthews Band, T-Pain, Styx and Chris Stapleton, our lineup continues to be one of the most diverse and unique in the industry.”

Summerfest officials also said headliners will play at the new Generac Power Stage among other stages.

“Summerfest is committed to providing a safe environment for its fans, vendors, sponsors, and staff,” reads a press release issued by Milwaukee World Festival Thursday. “Festival officials are working closely with local civic officials and health professionals to implement health and safety procedures and protocols. More information will be shared soon.” 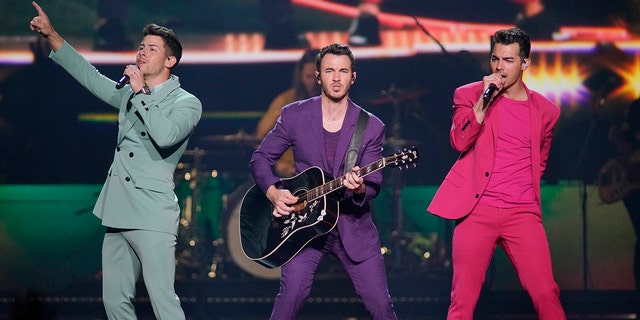 Summerfest isn’t the only entertainment activity to have a reopening plan. On Wednesday, New York Gov. Andrew Cuomo announced that Broadway will be back on September 14.

Tickets will be going on sale on Wednesday, May 6, and theaters will have 100% capacity.

“We are thrilled that Governor Cuomo clearly recognizes the impact of Broadway’s return on the city and state’s economy and the complexity of restarting an entire industry that has been dormant for over a year,” said Charlotte St. Martin, President of the Broadway League in a press release.

“Nothing beats Broadway. The theatre owners, producers, and other League members will continue to work with the NY State Department of Health and the Governor to coordinate the industry’s return and the related health and safety protocols required to do so.  We remain cautiously optimistic about Broadway’s ability to resume performances this fall and are happy that fans can start buying tickets again.”

2021 Golden Globes: How the Celebrities Are Getting Ready at Home