Twinning! Teddi Mellencamp and More Celebrities With Their Look-Alike Kids

“Kaia’s parents adore Jacob and think he’s a great match for Kaia,” a source tells Us Weekly exclusively. “Her friends have also taken a liking to him and think he’s such a heartthrob.”

The model, 19, and actor, 23, first sparked dating rumors in September 2020 after they were spotted having dinner at Nobu in Malibu and then holding hands in New York City. Later that month, the pair vacationed in Mexico with the former supermodel, 55, and businessman, 58. 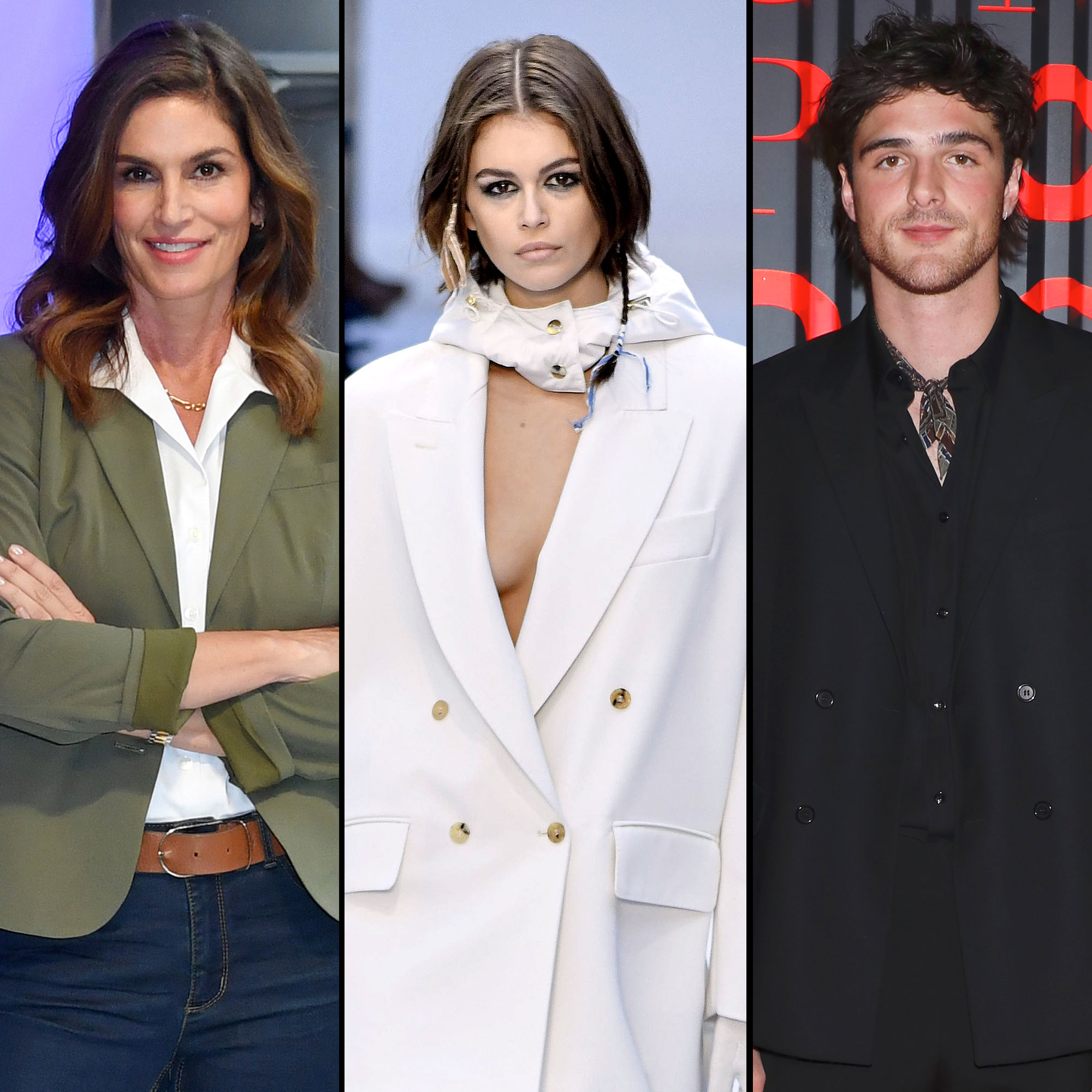 After photos showed them cuddling up poolside during the trip, an insider told Us that her family thinks “he is a stand-up guy and a breath of fresh air.”

The couple became Instagram official in October when they shared photos of themselves dressed as Elvis and Priscilla Presley for Halloween. “Kaia had sent me the idea, as there was a specific photo of Priscilla and Elvis that they wanted to recreate,” Gerber’s makeup artist Sam Visser told Vogue of the look. “I love Kaia. She’s always open to trying new things and isn’t afraid to go outside of her comfort zone.”

Though Elordi is primarily known for his roles in The Kissing Booth and Euphoria, he’s also done a bit of modeling, which gives him plenty to talk about with the former Vogue cover girl. 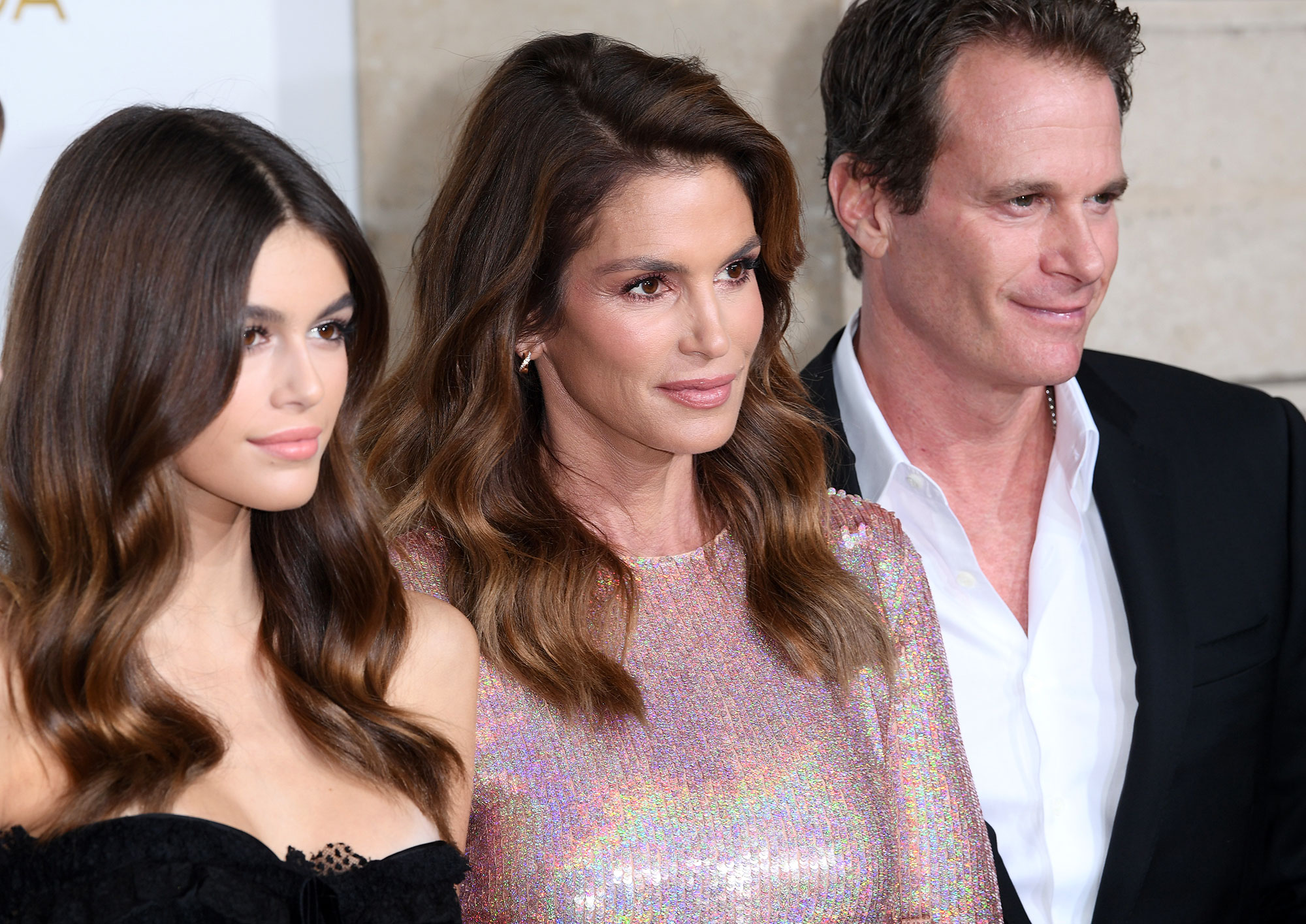 “It’s actually crazy how much they have in common,” the first source continues. “It was like the universe brought them together! They’re both models, modeled for Calvin Klein — very into fashion, of course. They love going shopping together and even working out together. They’re truly some of the kindest people you will meet.”

Gerber was previously linked to Pete Davidson, whom she dated for three months before they split in January 2020. Elordi dated his Kissing Booth costar Joey King from 2017 to 2018, then later had a brief fling with his Euphoria costar Zendaya. Neither party publicly addressed the relationship before they went their separate ways.

When fans started commenting on the actor’s relationship with Gerber, he asked them to remember he is “human being” before sending him messages about his love life. “Try a little kindness, pay it forward and I promise it will find it’s [sic] way back to you,” he wrote on his Instagram Stories in September.

Kylie Jenner Gets Dressed Up for The Nice Guy, Two Nights in a Row!