Monty Don discusses a 'major problem' with nature in the US

Gardeners’ World and American Gardens host Monty Don has shared the “wonderful” news that he has been booked in for his first coronavirus vaccine. Monty, 65, shared the news with his 209,600 followers, who agreed that the broadcaster “must be protected at all costs”.

Just booked my first vaccination jab for this Saturday

Taking to Twitter, the gardening expert shared the announcement with his followers.

He revealed: “Just booked my first vaccination jab for this Saturday. Wonderful.”

The post has received over 6,000 likes from his fans, who were happy to hear the news, after worrying about his safety during the coronavirus pandemic.

One tweeted: “Monty must be protected at costs”. 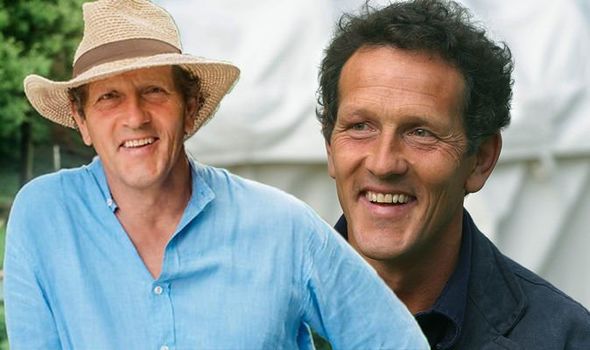 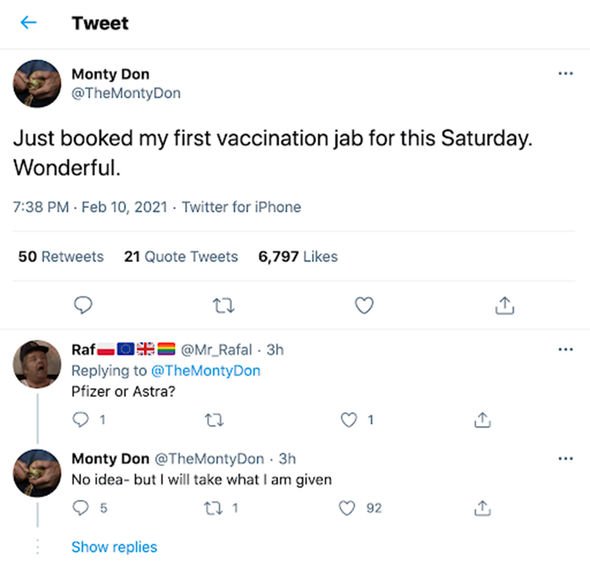 To which another agreed: “Indeed.”

His followers were quick to ask for more information, with one questioning which vaccine the presenter was getting.

The host replied: “No idea – but I will take what I am given”.

Another Twitter user celebrated the news and hoped that it meant Monty’s wife, Sarah Don, would be receiving the vaccine too. 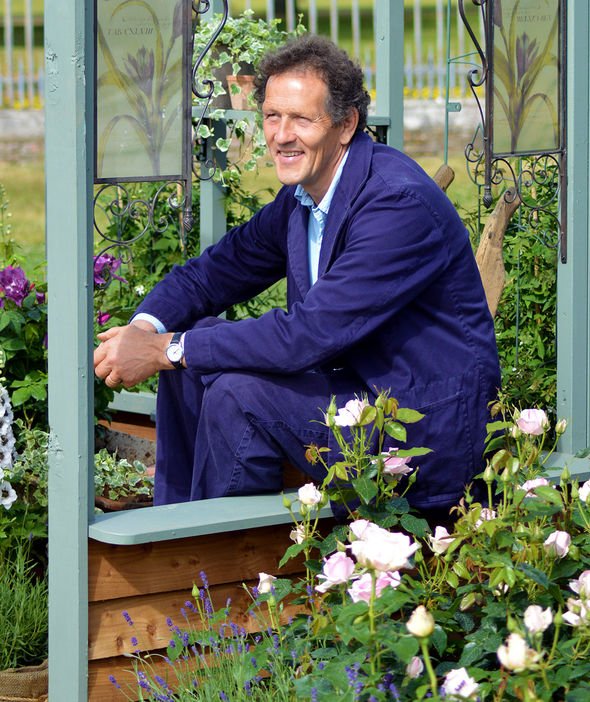 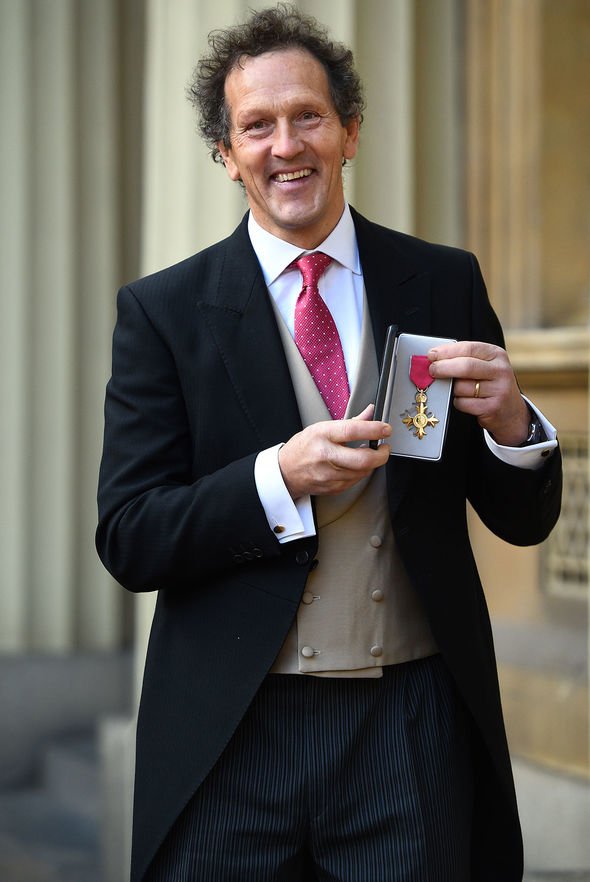 They wrote: “Excellent! I hope that includes Sarah as well”.

Elsewhere, the horticulturalist was forced to set the record straight after online claims suggested he dyes his hair.

In a Twitter exchange, the presenter admitted that he was “amused by the idea”.

Monty sparked a social media frenzy after appearing on his self-titled American Gardens show, when viewers speculated that the host had been dyeing his hair.

But the best-selling author quickly retorted by cheekily claiming that they had “failed to spot the botox”.

“But please stop the hair colour! It’s not working, it’s too dark with your skin tone. Which is ageing. Just saying… #friend.”

Monty was quick to shut down the rumours and replied: ” “I do NOT use hair colour! But very amused at the idea.”

Monty also recently hit out over social media at the decision to cut down wild hedges following a Twitter user’s post that showcased “a flurry of hedgerow savagery”.

The Gardeners’ World presenter retweeted the picture with the caption: “Apart from anything else it is so careless, so disrespectful and so stupid.”

Monty attributed the problem to “a tidiness culture” after sparking a discussion with his followers about the agricultural practice.