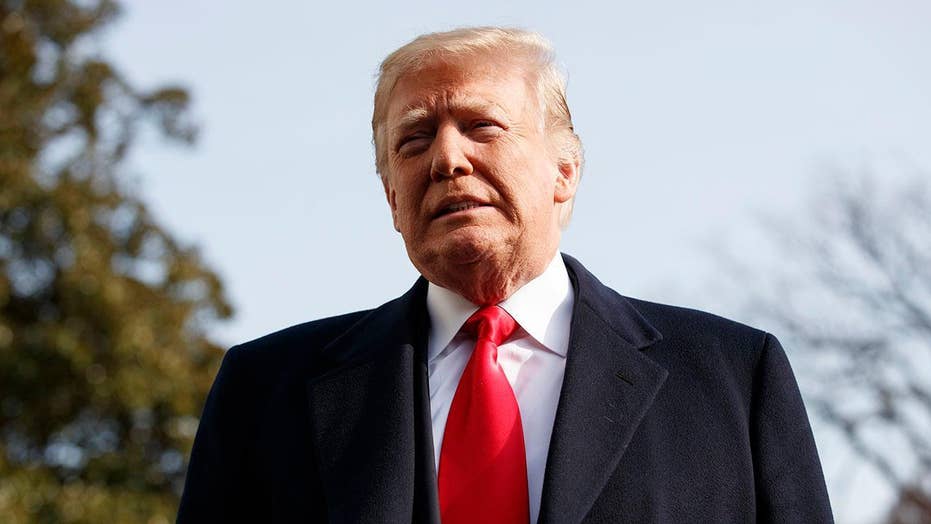 What qualities does Trump need in a new chief of staff?

The ‘Outnumbered’ panel tackles the list of possible contenders.

Last week, President Donald Trump announced that current WH Chief of Staff Gen. John Kelly would be leaving the position at the end of the year.

Filling in for Chris Hayes on the left-wing network Monday night, Velshi began the segment by arguing that the White House has been “without a chief of staff for a long time,” adding that “for a moment” that Gen. Kelly was going to be the “adult in the room” and ended up being “often as toxic” as the president.

“It’s all getting lost in the shuffle, but I think a lot of people think that John Kelly is a bad man himself,” Velshi told his panel.

When asked “what happens next,” MSNBC legal analyst Maya Wiley was initially reluctant to answer. But then she said these are the “worst jobs on the planet at the moment,” something that the NBC News business correspondent seemed to agree with and invoke one of his MSNBC colleagues.

“I think it is actually. And after Friday in particular, we weren’t sure if it was like cleaning toilets at Times Square after New Years, it is now,” Wiley agreed. “I mean, you already have a president who is un-programmable, right? The job of the chief of staff is really to both manage access to the president but also to really manage what he should be paying attention to, make sure he sees what he’s supposed to see, knows where to — you know, it’s a critically important position to helping the president and navigate not just his schedule but his priorities. And this president doesn’t listen to anybody. But now, he is literally in the center of a storm that is not going away and he’s not behaving well in the face of it.”

MSNBC contributor Sam Seder insisted that the White House is in “total disarray,” but suggested that Vice President Mike Pence had more influence in this presidency than what was being reported.

“There’s a little bit of a concern that there’s no babysitter there,” Seder told Velshi, adding that congressional Republicans share that responsibility as well.

Open Post: Hosted By This Delivery Driver Who Forgot That Doorbell Cams Are A Thing