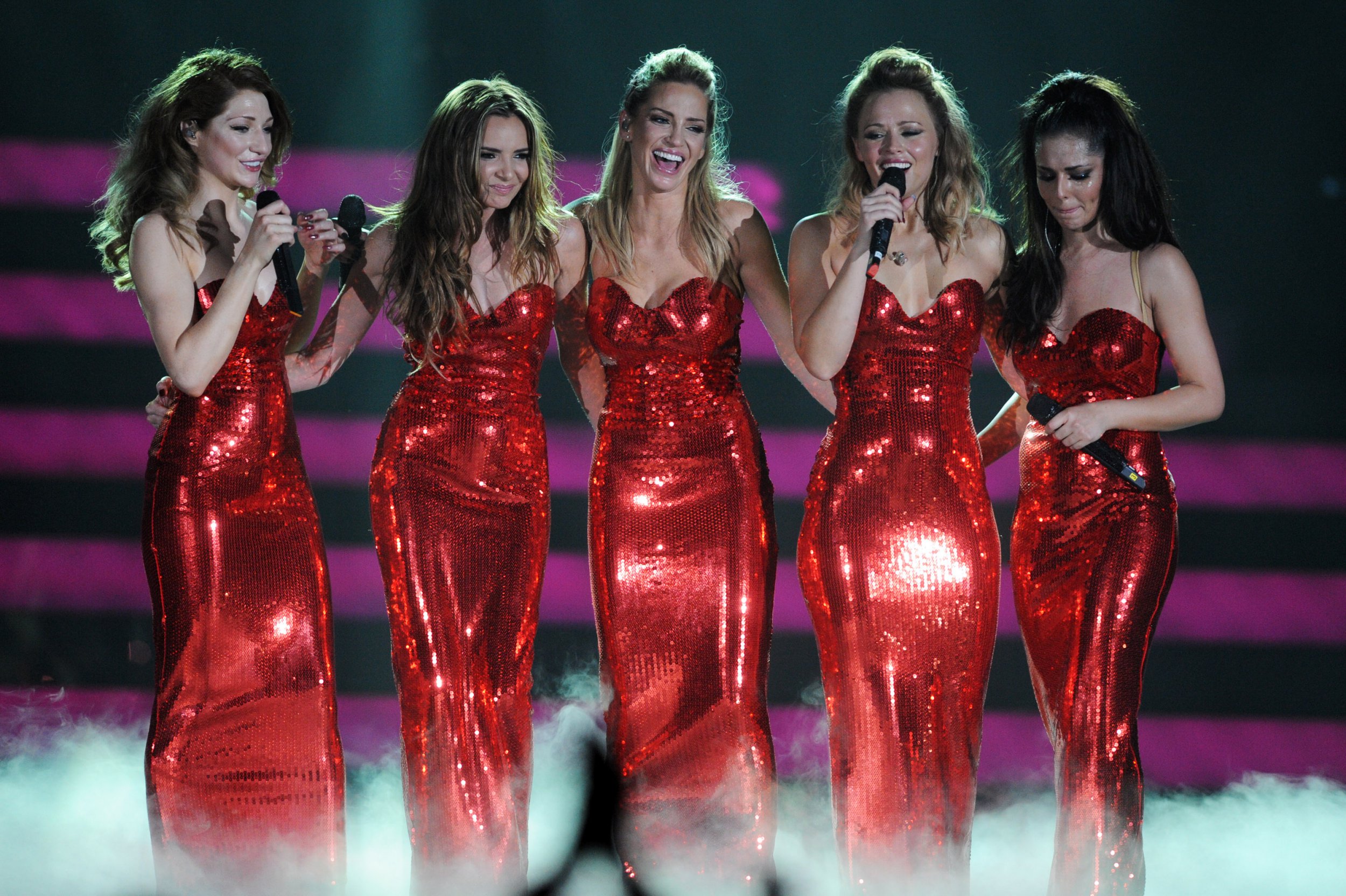 Nadine Coyle has hinted at a possible Girls Aloud reunion to celebrate their 20-year anniversary, following the death of bandmate Sarah Harding.

The Sound Of The Underground singer died in September, at the age of 39, following a battle with breast cancer.

Speaking of her loss, Nadine, 36, explained how ‘surreal’ it is to think of the group as a four-piece.

Ahead of their milestone birthday next year, she told the Sunday Mirror: ‘It is so surreal to me to think about Girls Aloud as a four. It is still raw.

‘But it is our 20th anniversary next year and it would be really nice for the fans for us to do something.

‘I am so proud of everything we achieved together as a band.’

While no official plans for a Girls Aloud reunion have been announced yet, insiders told the publication that they believe Nadine, Cheryl, Kimberley Walsh and Nicola Roberts will get together to celebrate their achievements, and also honour their late bandmate.

‘The anniversary will obviously be very different to what was originally planned,’ they said. ‘But when the time is right the girls will do something to honour Sarah and all their achievements together.’

It has been a tough time for the Love Machine singers as they recently marked what would have been Harding’s 40th birthday this week.

The Celebrity Big Brother winner died on September 5, just one year after revealing she was battling breast cancer, which had spread to other parts of her body.

Her mum shared the tragic news on her Instagram page, telling fans: ‘It’s with deep heartbreak that today I’m sharing the news that my beautiful daughter Sarah has sadly passed away.

‘Many of you will know of Sarah’s battle with cancer and that she fought so strongly from her diagnosis until her last day. She slipped away peacefully this morning.’

She thanked followers for their ‘kind support over the past year,’ adding: ‘It meant the world to Sarah and it gave her great strength and comfort to know she was loved.’

Marie also hoped that her daughter would be remembered for being ‘a bright shining star.’

Metro.co.uk has contacted reps for Cheryl, Nicola and Kimberley for a comment.