Making moves! Kris Jenner sold her massive Hidden Hills mansion for a profit after purchasing the property in November 2017.

The Keeping Up With the Kardashians star, 64, made an off-market, all-cash deal on the modern farmhouse earlier this month. Variety was first to report the sale, noting that Jenner raked in a cool $15 million for the home. The home was purchased by Katharina Harf, daughter of chairman and CEO of Coty, Inc. Peter Harf, whose beauty brand acquired Kylie Jenner‘s Kylie Cosmetics for $600 million in November 2019. Forbes later reported that Kris made $60 million of her own from facilitating the major deal.

Nearly three years ago, the momager bought the chic Hidden Hills estate for just under $10 million. The six-bedroom, eight-bathroom home sits on more than an acre of land and is nestled across the street from Kim Kardashian and husband Kanye West‘s residence. Along with a chef’s kitchen, the house features a wet bar, a home gym, several guest suites, a large pool and an outdoor firepit area. 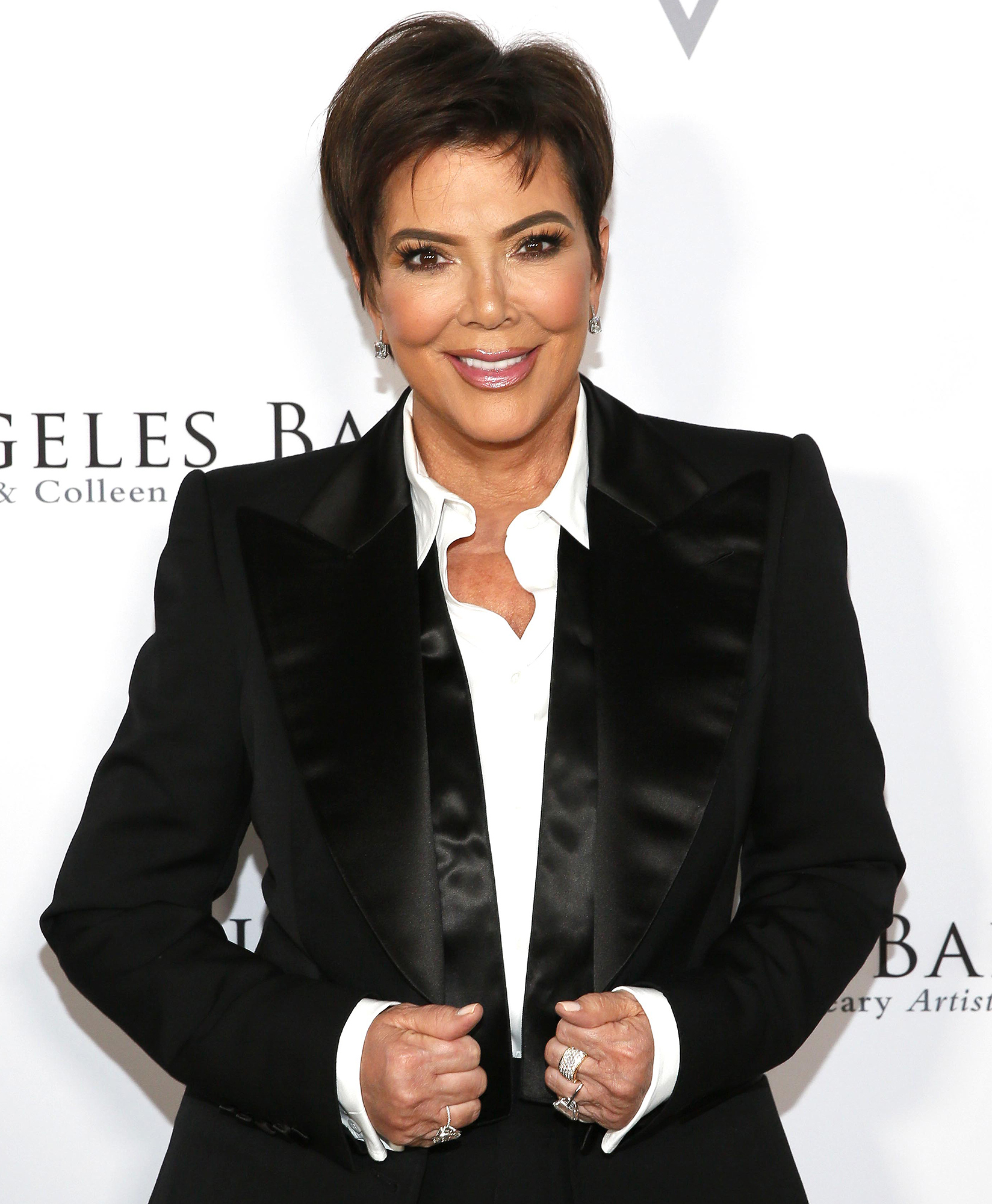 The reality star’s former abode was designed with an open living plan. Off the side of the living room, huge pocket doors provide easy access to the patio, making both indoor and outdoor entertaining a breeze.

Celeb Exes Who Are Quarantining Together: Demi Moore, Bruce Willis and More

Kris isn’t the only member of the Kardashian-Jenner clan to make big changes to their real estate portfolios this summer. In May, Us Weekly confirmed that Khloé Kardashian was selling her Calabasas, California, house six years after purchasing it from previous owner Justin Bieber. With six bedrooms and seven bathrooms, and its location in a safely gated community, the Mediterranean-style mansion hit the market at $18.95 million.

Two months later, Us confirmed that Tristan Thompson, who recently rekindled his romance with the 36-year-old Good American cofounder, was also selling his impressive Los Angeles property. Built in 2018, the 9,864-square-foot modern farmhouse sits on nearly 20,000 square-feet of land and features a separate guest house. The 29-year-old athlete’s home was priced at $8.5 million — $2 million more than what he paid upon purchasing it in June 2019.

Since confirming earlier this month that Khloé and the NBA player reunited, a source told Us exclusively that the couple are searching for a house for themselves and 2-year-old daughter True near Hidden Hills or Calabasas, California.

“Tristan wants to prove to Khloé that he has changed and wants to make this permanent with a family home,” the insider said, adding that the Revenge Body host is “being cautiously optimistic” about her future with Thompson.

Rihanna Rocks All Black Outfit for Night Out in London