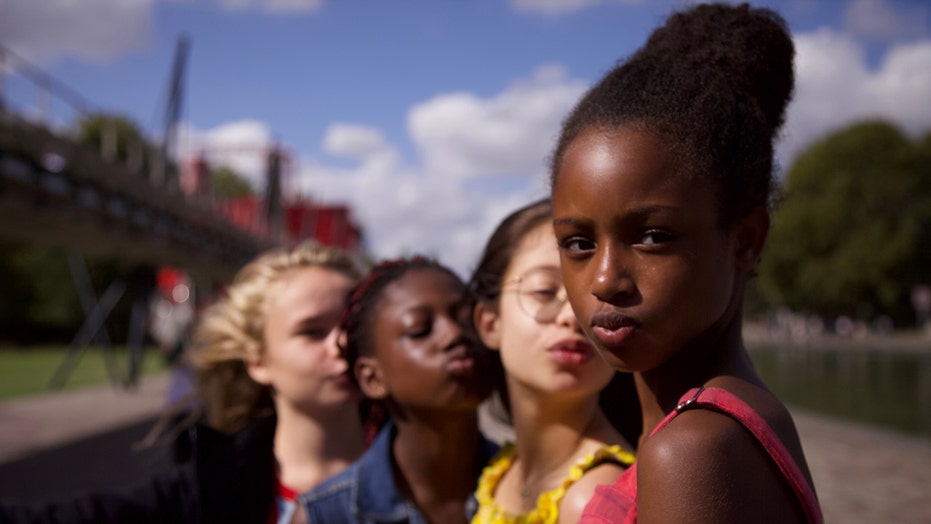 The Parents Television Council (PTC) president is speaking out against the Netflix board of directors for consistently avoiding its letters urging for an end to the "sexualization" of children in the streamer's television shows and movies.

The PTC and Enough is Enough Organization fired off another letter to the Netflix's board of directors on Thursday requesting it act "immediately" in putting an end to Netflix's "grotesque corporate practice, now and forever."

PTC President Tim Winter spoke to Fox News Thursday in which he claimed the board of directors, of which Netflix co-CEO Ted Sarandos is a member of, has yet to respond to the organization's correspondence in recent months.

"Unlike other corporations with which we have solid dialogue, they've shown arrogance and we don't expect them to respond, but we'll keep the pressure on until their behavior improves," Winter told Fox News.

Asked why he believes the board is consistent with their avoidance, Winter claimed members "stay mum on every controversy," citing the scandal sparked by the series "13 Reasons Why" years ago. 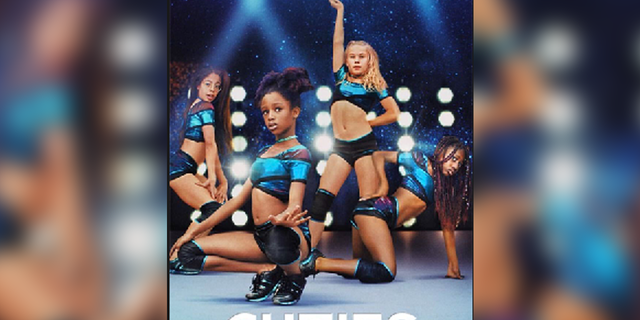 A promotional poster for ‘Cuties’ that received a firestorm of criticism.
(Netflix)

"This is a demonstration of their corporate hubris; that they would never bow to any corporate criticism," Winter continued. "We're not at all surprised by their lack of public engagement, but that doesn't mean they aren't acting on our concerns internally. We have seen some movement toward stronger parental controls, and Netflix eventually removed the suicide scene from '13 Reasons' after we wrote individually to each of their board members. They had that information for two years and did nothing until we wrote to their board members."

Winter also gave his two cents about the recent indictment filed by a grand jury in Texas against Netflix. He said he'd like to see "an adjudication of the indictment on its merits. And if other state, or federal laws were broken, then those should also be adjudicated on their merits as well."

Winter's comments come after months of controversy surrounding the Netflix film "Cuties," a French film that tells the coming-of-age story of an 11-year-old girl as she discovers her maturing self, all while looking for acceptance in her religious family and group of young dancers she hopes to befriend. 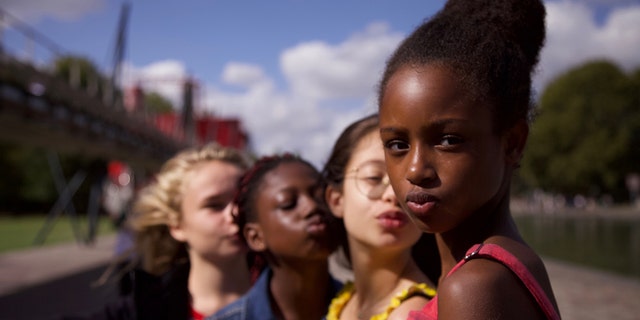 "Cuties" is just one film on Netflix that the Parents Television Council and Enough is Enough Organization cites as an example of the streamer’s ‘grotesque corporate practice.’
(Netflix)

Prior to its release on the platform, Netflix apologized over a promotional poster for the film, which differed from the European version. The U.S. version showed young girls in overly sexualized dance poses.

“We’re deeply sorry for the inappropriate artwork that we used for Mignonnes/Cuties. It was not OK, nor was it representative of this French film which won an award at Sundance. We’ve now updated the pictures and description,” the streaming platform wrote on Twitter last month.

The movie further sparked backlash and even led to the hashtag #CancelNetflix trending on social media after its release.

Representatives for Netflix's board of directors did not immediately respond to Fox News' request for comment on Thursday. However, Netflix previously defended the film in a statement to Fox News in September, calling the project a “social commentary against the sexualization of young children," and "a powerful story about the pressure young girls face on social media and from society more generally growing up.”

Hailey Bieber Goes Back to Blonde After Visiting the Salon